Experts aren't anticipating as much gridlock as in recent years. 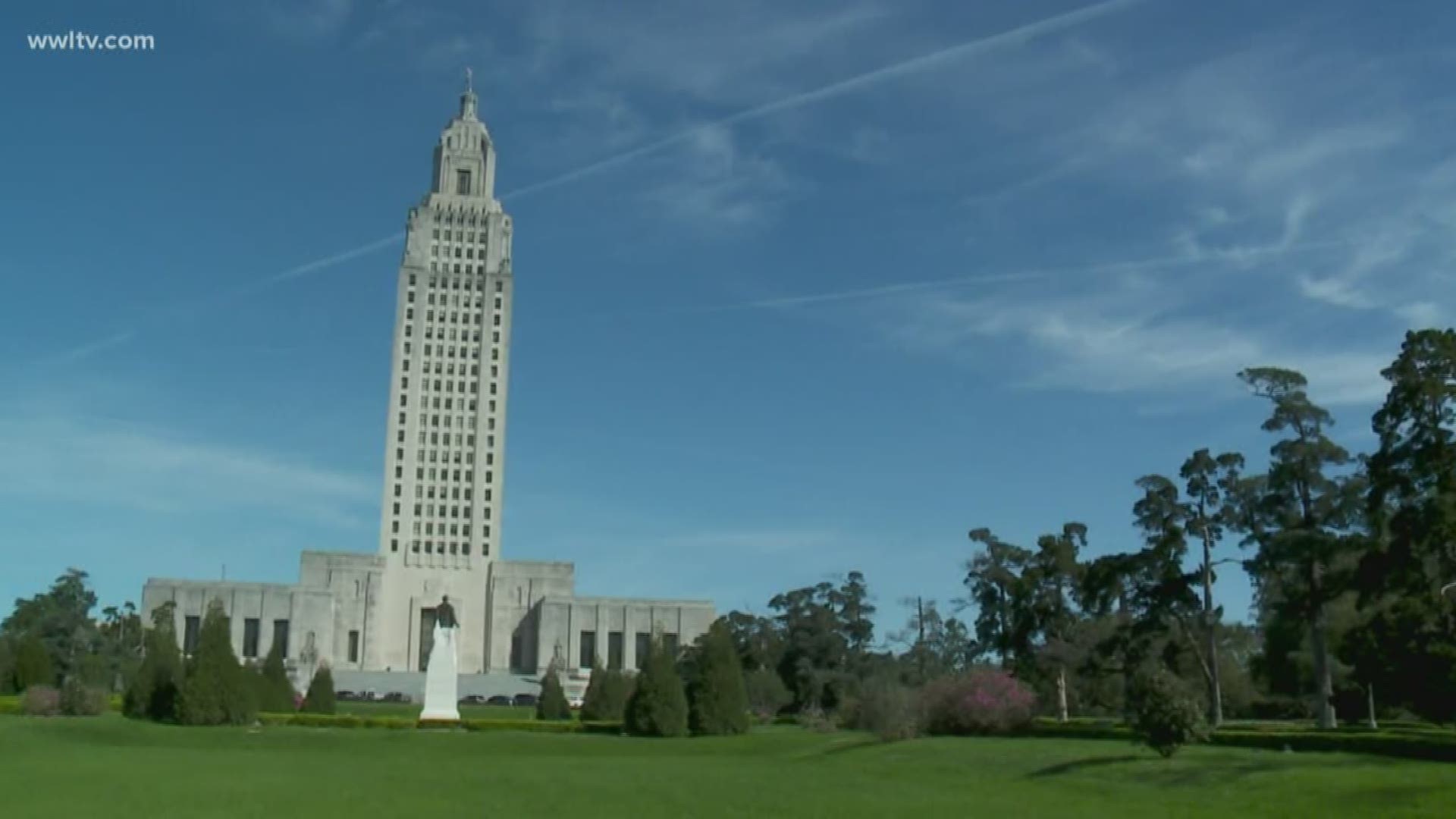 NEW ORLEANS — From funding for education to tort reform, there are some big issues being discussed in Louisiana. The legislative session starts Monday so Political Analyst Clancy DuBos shared his thoughts on what we can expect to see.

First, we will see new faces fill the House and Senate Chambers in the Louisiana State Capitol.

"We have a brand new legislature with about a third or more of them coming in as rookies," DuBos said. "Now, some of these rookies are moving from the House to the Senate, so they're not pure rookies."

He believes the new legislature may flip Governor John Bel Edwards' fortunes. Last term he had difficulty getting the House on his side.

"I think, now, the House will be more reasonable, and the Senate — with 10 brand new members coming from the House — most of them, if not all of them, are republicans — conservative republicans. The governor is going to have a harder time in the Senate," DuBos said.

They'll consider whether to legalize sports betting and recreational marijuana, whether to do away with Louisiana's use of the death penalty or change the means of execution, how to spend a multimillion-dollar surplus and what approach they'll try to combat high car insurance rates.

The 85-day session begins Monday at noon. More than 1,100 bills have been filed by lawmakers. Taxes can't be considered.

Tort reform is also a big issue being discussed as some politicians point to the state's high car insurance rates that they believe can be lowered.

"Tort reform is getting a lot of hype and attention right now, but there are going to be some other big issues as well," DuBos said. "Continued efforts at criminal justice reform, pushing it further or rolling it back."

Governor Edwards is focused on keeping insurance rates low for widows and veterans.

"We don't have a money crisis in terms of a shortfall, but we do have limited resources," DuBos said. "There's going to be a big fight in the education community between early childhood K-12, and higher ed. They can't all get what they want."

DuBos said he believes legislators are on the same page with some of these education issues.

"I think there is substantial support in both chambers and across party lines for improving funding for early childhood education and giving K-12 teachers a pay raise," he said.

He doesn't anticipate as much gridlock as in recent years. Changes in Louisiana law are coming with the session starting Monday.