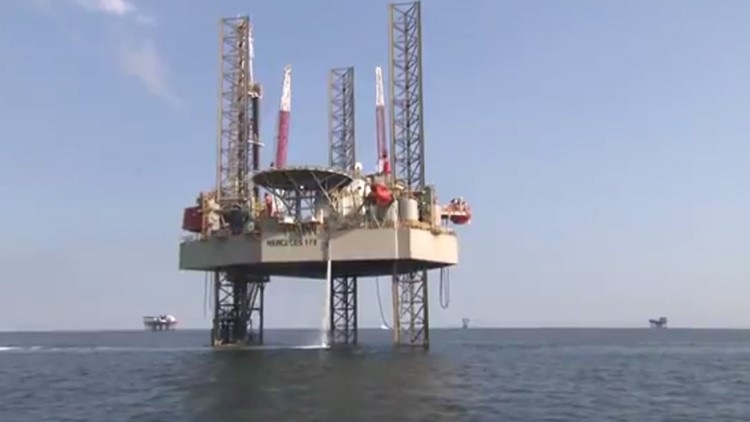 Louisiana posts the worst economy in the country

NEW ORLEANS — Louisiana posted the worst economic performance among the 50 states in 2017, and was one of only three states where the economy shrank.

The state's economy contracted by 0.2 percent, getting smaller for the second straight year. Louisiana was hammered by poor economic results in the nondurable goods manufacturing sector, which includes key oil-refining and chemical industries. Those industries are subject to wide swings in year-to-year profitability, based in part on the price of oil. However, a broad range of sectors posted results that lagged the nation, with transportation and warehousing and government also contributing notably to the decline.

The state did show strength in oil and gas extraction, utilities and construction, all of which outperformed the nation.

The Bayou State's economy also shrank in 2016, contracting 0.4 percent. A number of oil-dependent states saw their economies shrink that year.

Washington grew most among states at 4.4 percent. Economies also contracted in Connecticut and Kansas.

Greg Albrecht, chief economist at the Louisiana Legislative Fiscal Office, tells The Advocate that the figures suggest Louisiana is still feeling the lingering effects of an oil price-driven recession that has slowed growth since 2010. After bottoming out in 2013, the state's economy had begun to grow again in 2013 and 2014, but growth stalled out again.

"We're not completely undiversified, but we don't have the kind of diversification that if your oil and gas sector goes weak you can recover quickly," Albrecht said.

"We're not where companies are going to put their dollars back when (oil) prices start going back up, at least initially," Richardson said.

The last three months of 2017 showed stronger growth for Louisiana, with its economy expanding at a 2.2 percent annual rate. That still trailed the U.S. average of 2.7 percent. Richardson said it was too soon to tell if that means the state has turned the corner.

The preliminary numbers for the year and quarter will be revised.