A survey of voters in several Republican-held Louisiana House districts shows where they stand on legalizing both recreational and medicinal marijuana. 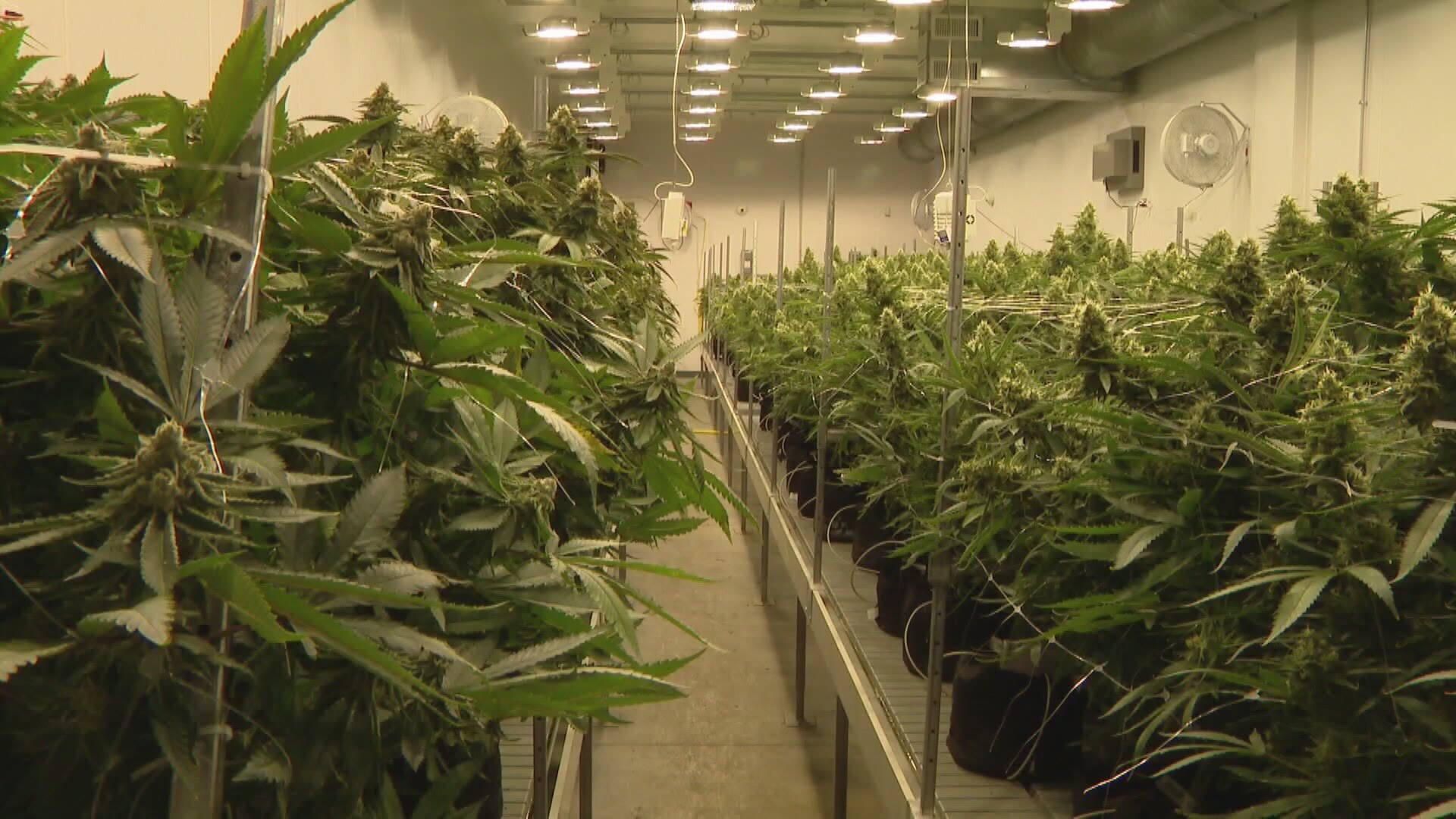 NEW ORLEANS — Louisianans who voted for former President Donald Trump in the 2020 election aren't as opposed to making marijuana legal in the Bayou State, a survey of several Republican districts shows.

A survey of voters in several Republican-held Louisiana House districts shows where they stand on legalizing both recreational and medicinal marijuana.

In all nine districts, responders to the survey supported legalization.

More than three-quarters of people responding to the survey in Louisiana House Districts 52, 53, 70, 78, 84, and 94 were for legalization, and less than 8 percent were opposed.

Louisiana House Districts 28 and 47 survey responders were more than 64 percent in favor of legalization, with less than 7 percent opposed, according to a survey by JMC Analytics and Polling.

Voters from all nine districts chose Trump over President Joe Biden in the 2020 election, and their survey responses said they support legalizing marijuana as well.

Most responders also opposed making the possession or recreational use of marijuana a criminal offense.

More than half of responders in each district said they were more likely to vote for a political candidate who wanted to reform marijuana laws.

Most opposition to legalizing marijuana in Louisiana has been coming from law enforcement, Newell said.

"The belief is that it would cause a rise in crime and traffic fatalities, but legalizing marijuana doesn't legalize driving while impaired," Newell said. "It would still be illegal to drive under the influence of alcohol or marijuana."

One of Newell's bills is House Bill 243 which would decriminalize the possession and distribution of marijuana in Louisiana under specific rules and taxes.

"Decriminalization is not the same as legalization," Newell said. "It would simply stop people from being arrested for small amounts of marijuana."

Current Louisiana law has left many people with criminal charges related to marijuana. Newell said decriminalizing marijuana would give those people easier access to jobs.

Louisiana House Bill 709 is Newel's legislation for the regulation of recreational marijuana, but it has a social equity aspect, Newell said. 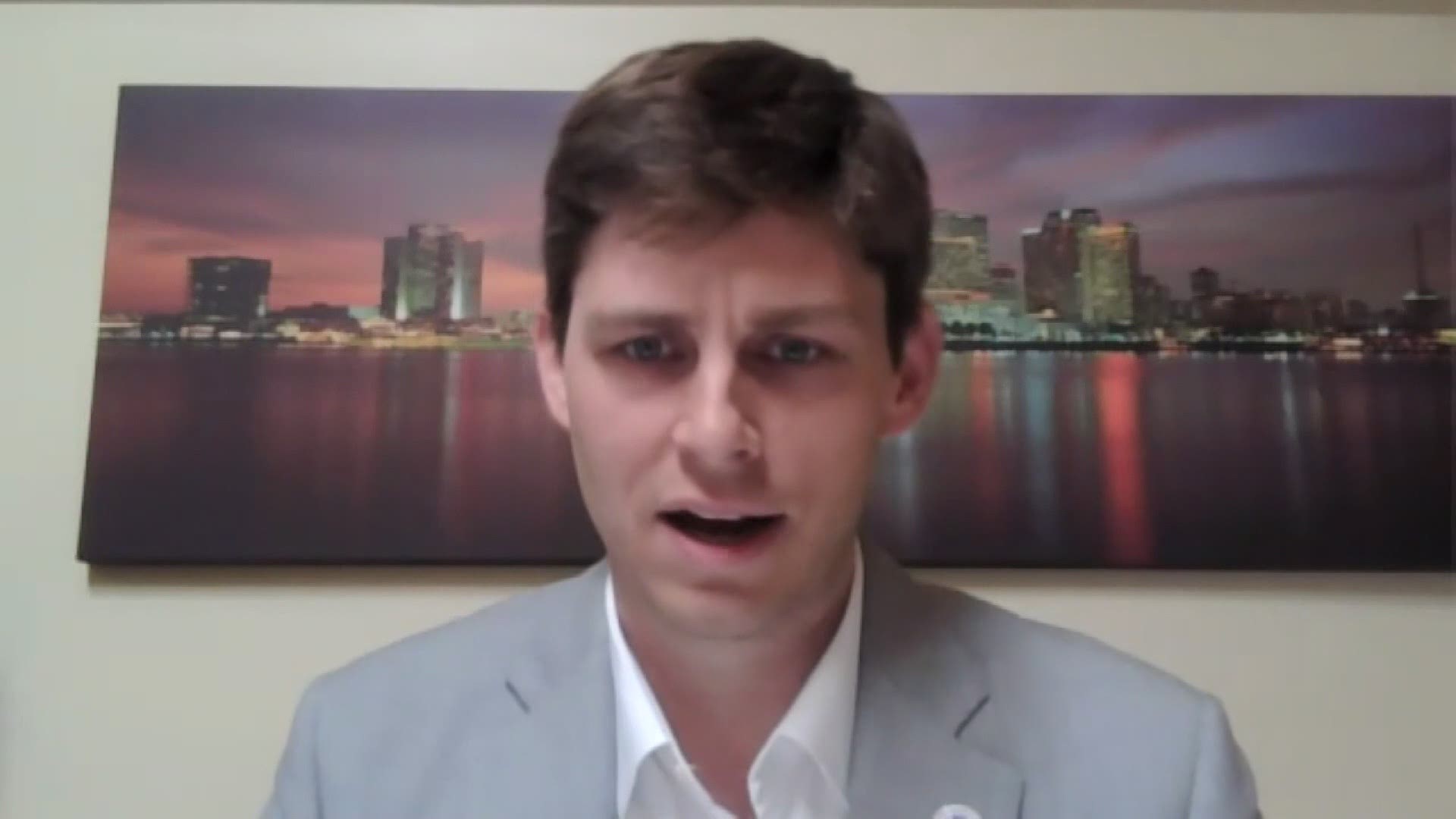 "It would allow people who have had non-violent simple marijuana possession charges in the past to be eligible to apply for a license to grow, manufacture or sell marijuana products," Newell said. "It also gives a preference to people living in low-income areas that have been impacted by higher arrest rates."

Correcting the impact of disproportionate marijuana arrest rates in Louisana is one of Newell's priorities, she said.

"There are too many African American and Hispanic Americans who have been negatively impacted by disproportional arrest rates," Newell said. "Black and brown people are arrested at a much than their white counterparts, and their jail times are much higher."