United Teachers of New Orleans (UTNO) president Jim Randalls said his members are looking for a commitment from the governor and state lawmakers. 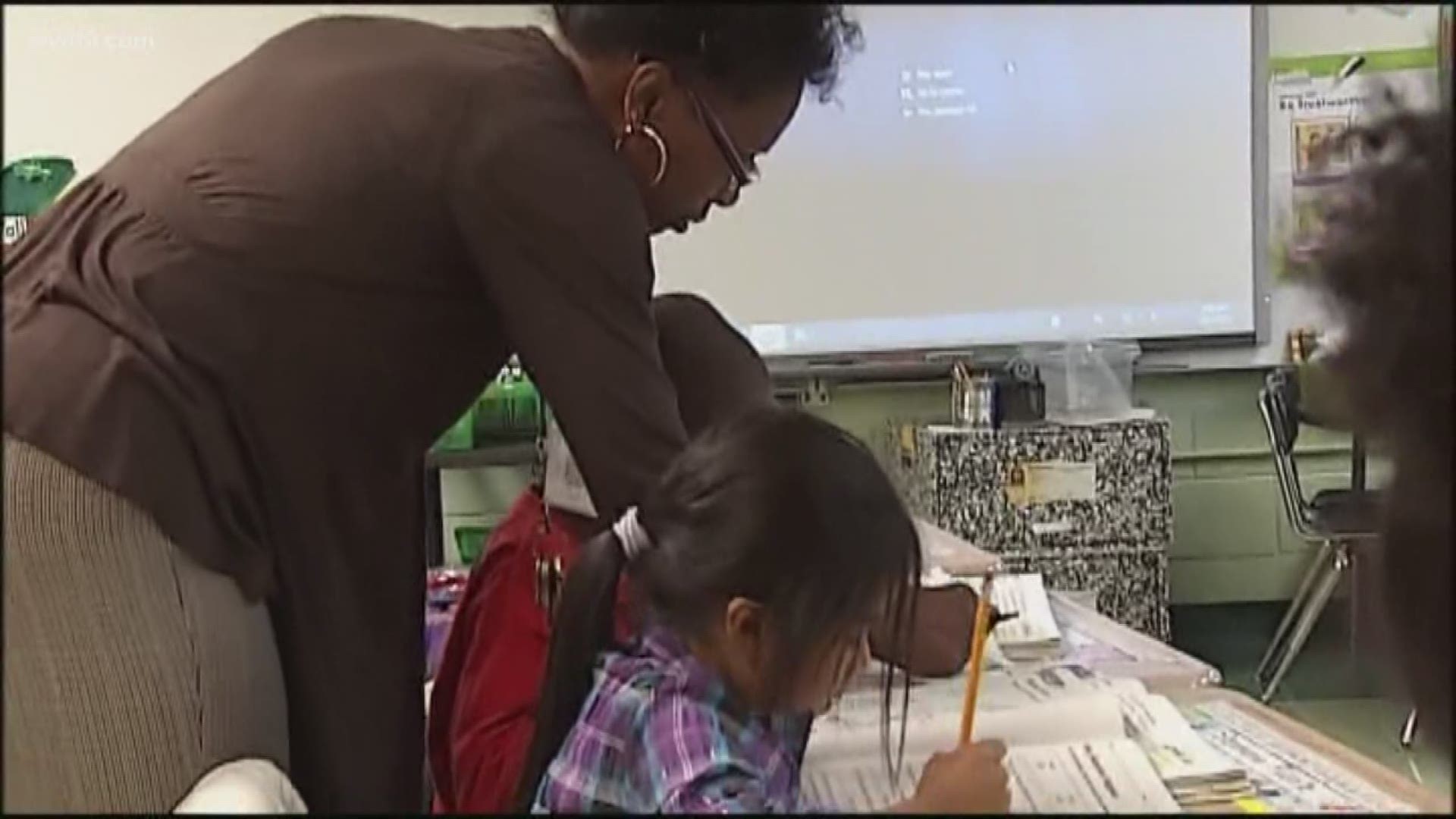 Average teacher compensation in Louisiana is just under $50,000 a year. That's about $2,200 below the average teacher pay in surrounding states make.

The Louisiana Federation of Teachers (LFT) claims 61 percent of teachers surveyed would support a walkout if state and local leaders are not doing enough to address education shortcomings.

United Teachers of New Orleans (UTNO) president Jim Randalls said his members are looking for a commitment from the governor and state lawmakers.

"If we see a serious plan that we are really going to invest in education, we've balanced the budget, we think we can move forward, then I don't think teachers will necessarily walk," Randalls said.

Half of it would fund a $1,000 pay hike for teachers and a $500 increase for support workers per year.

"There's no reason for any work stoppage in order to bring attention to this issue that would interrupt the education of our children," Gov. Edwards said. "It just doesn't need to happen, in fact it could be counterproductive."

In Jefferson Parish teachers aren't just asking the governor and the legislature for pay raises. This spring, they are expected to go back to voters with another property tax request, to help bring their pay closer to the Southern Regional Average.

Jefferson Federation of Teachers President Kesler Camise-Jones says teachers are watching what lawmakers and voters do.

Governor Edwards told WWL-TV, his teacher pay raise hike request would be a "down payment."

He hopes to eventually get educators back to the Southern Regional Average for the first time since 2007.