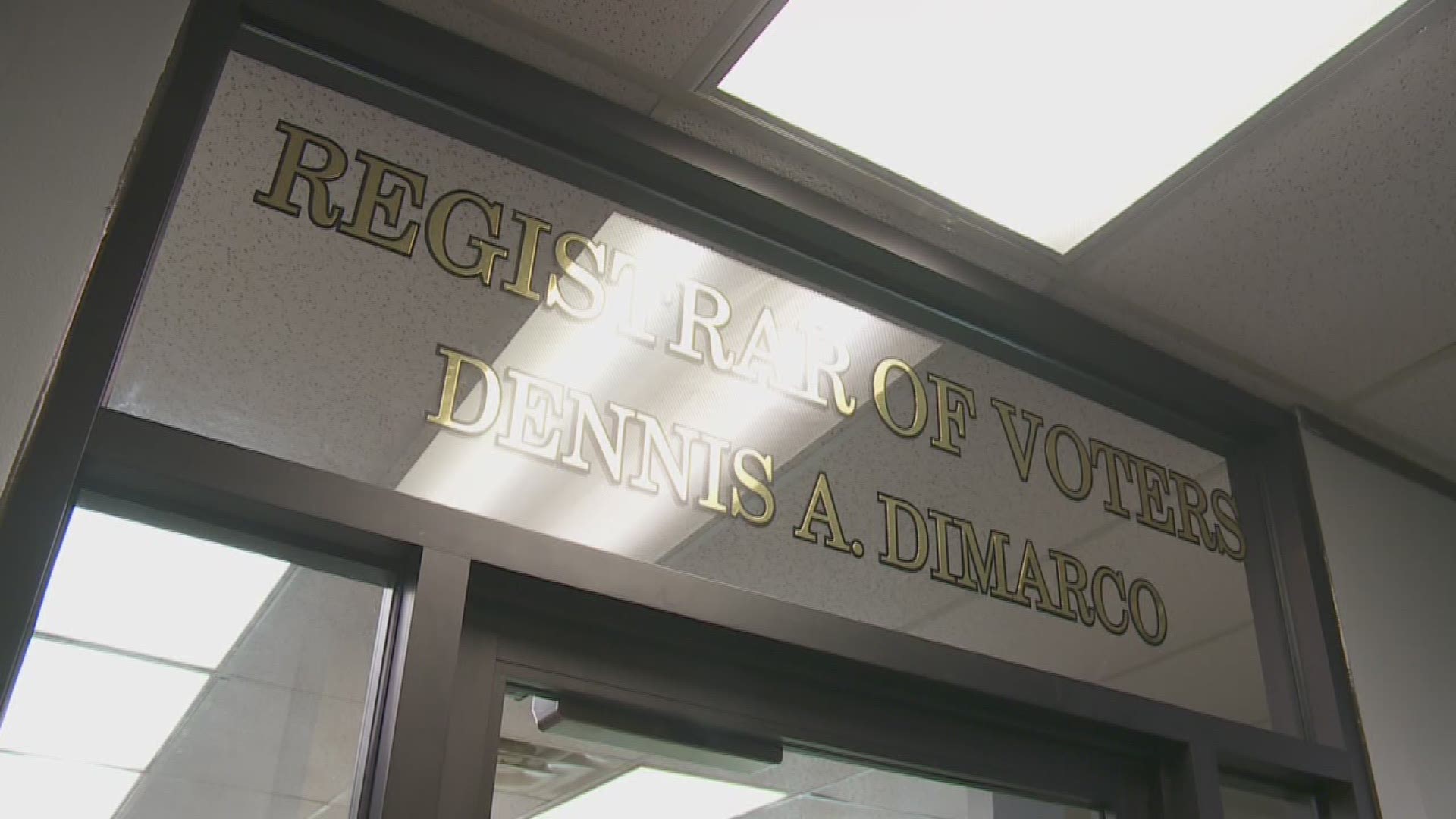 NEW ORLEANS -- Local college are pushing their community to sign up and vote.

On the heels of the first Clinton/Trump debate, Tuesday is National Voter Registration Day.

In New Orleans, many groups and universities are spreading the word, trying to encourage as many people as possible to vote.

"We're the upcoming generation and what's about to happen is a big deal for us,” Loyola Sophomore Herlinda Casthenola said.

Casthenola and her roommate, Isabella Martinez are working around the clock, encouraging their classmates at Loyola to vote. Casthenola says posting about politics is not enough.

“Some people get comfortable with posting their opinions online and don't want to register," Casthenola said. "They feel like they're done their part. So it's really important to continue spreading that voting is the most effective way to have your voice heard.”

Casthenola and Martinez volunteered at Tuesday’s registration drive on campus, educating students about the voting process. The registration program was sponsored by Loyola and Crescent City Media Group.

"We registered over 50 students for the first time, and we also helped about over 70 students either go online and find out from their particular state how to do absentee voting,” Petrice Sams-Abiodun, Executive Director of the Lindy Boggs National Center for Community Literacy, said.

"This is normal for a presidential election coming up," Dennis Ducote, Supervisor with the East Jefferson Registrar of Voters Office said. "There's been some publicity about it on Facebook and on Google, and we're seeing many people registering online.”

During the month of September, over 2,000 people in Jefferson Parish registered online. More than ever before, social media has become a huge platform for the voting campaign.Hashtag’s like “#iRegistered” are trending on Twitter. Uber also reminded their riders about registered to vote.

"We utilized #literacyanddemocracy today to guide folks towards our tweet. But we were also posting on facebook. Students who were involved with the process today also utilized Instagram,” Trupania Bonner, Director of Crescent City Media Group said.

Until the deadline rolls around, Casthenola plans on continuing her voting push.

"It's not up to the people in charge of us. It's up to us to decide who get to make these policies,” Casthenola said.