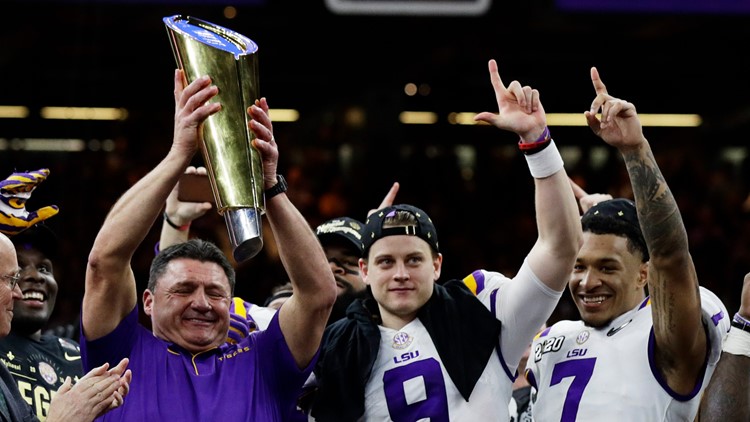 LSU: Classes canceled for championship game have to be made up

Courses should take place at the same place and time they would have originally unless students are told otherwise, the Reveille reported. Students who can't make it to class on those make-up days should contact their professors.

RELATED: LSU fans have so much to celebrate even as OBJ controversy plays out