An NOPD spokesperson said the victim was shot at least once, but the extent of the wounds may not be fully revealed until later in the investigation. 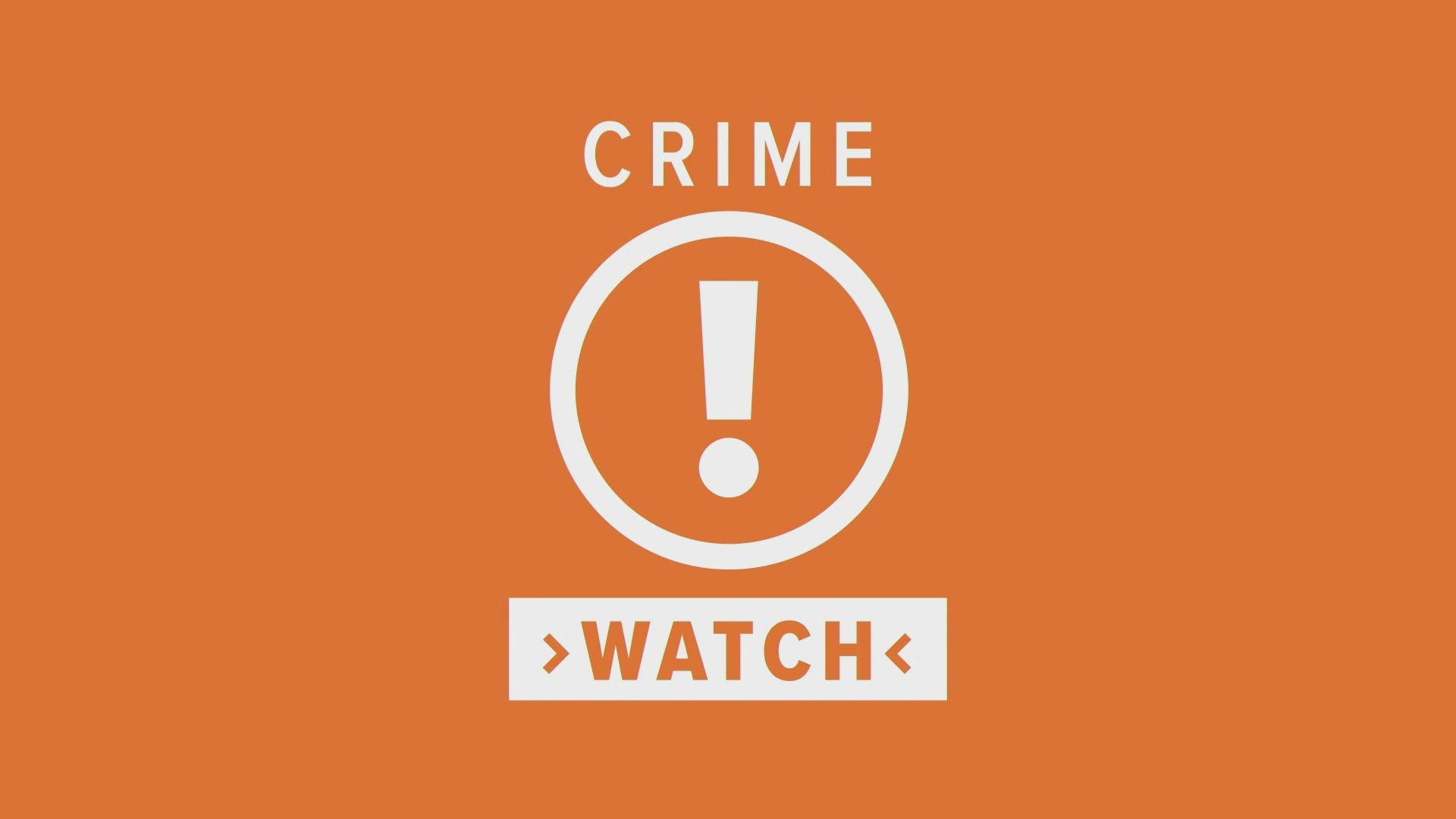 NEW ORLEANS — A man is dead after a Friday night shooting in New Orleans, police said.

Police officers responding to reports of gunfire in Central City 9:40 p.m. Friday found a wounded man where the shooting took place. The victim died at the scene.

Officers with New Orleans Police Department's Sixth District responded to the shooting. They found the victim near S Roman Street and Jackson Avenue, a block away from Martin Luther King Jr Boulevard.

An NOPD spokesperson said the victim was shot at least once, but the extent of the wounds may not be fully revealed until later in the investigation.

WWLTV.com learned about the killing Friday night when members of NOPD's Public Affairs Division sent a release, but police didn't share many details.