The 23-year-old apparently fell around 15 feet onto the deck and had to be emergency lifted from the ship to UMC in New Orleans. 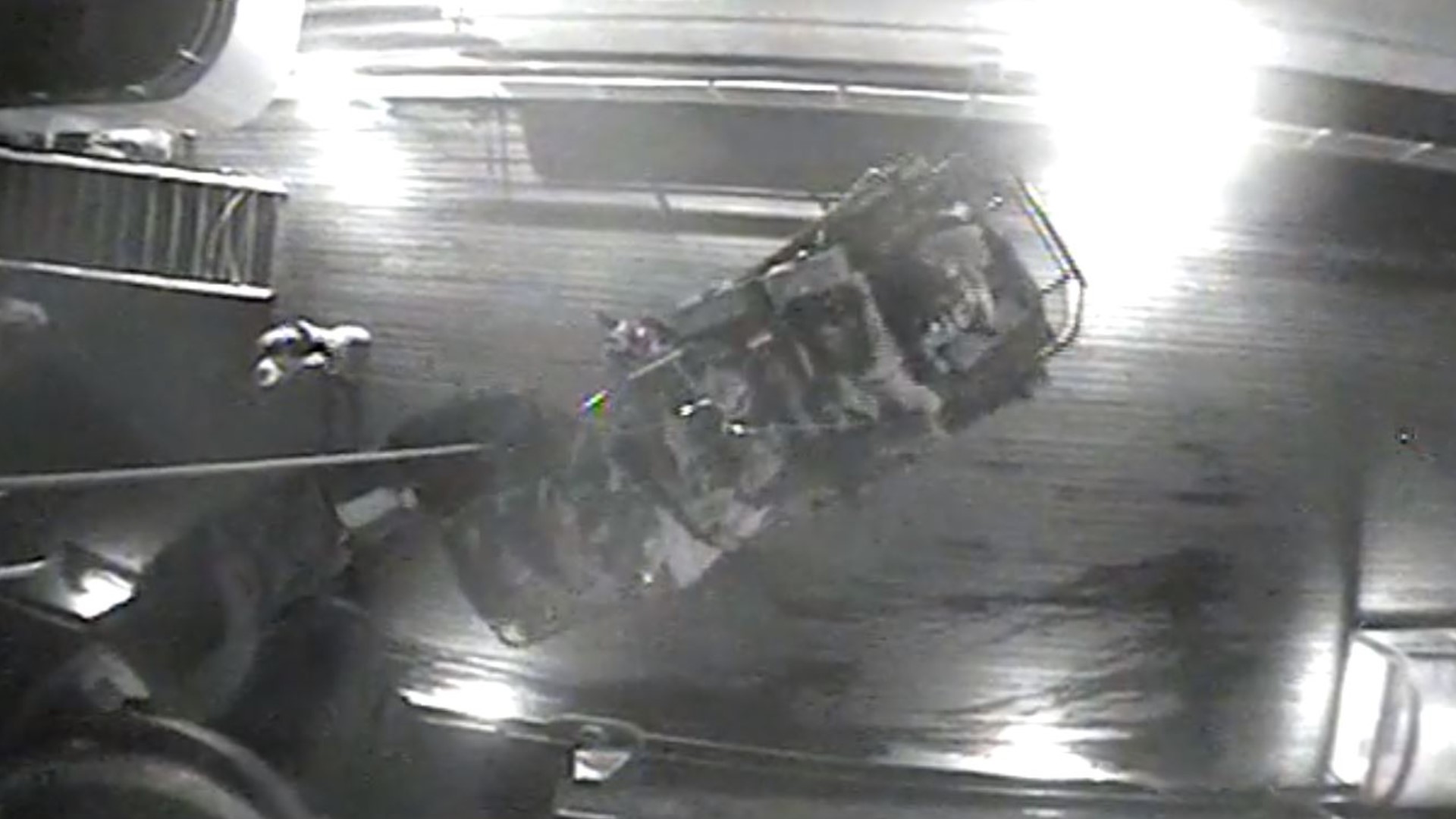 NEW ORLEANS — A man was seriously injured early Tuesday morning and had to be medevaced to a New Orleans hospital after falling on a cruise ship in the Gulf of Mexico, United State Coast Guard officials say.

Around 1:15 a.m. Tuesday, New Orleans coast guardsmen received an emergency call from the Carnival cruise ship Valor when it was about 65 miles off the Louisiana coast. The call stated a man had fallen on board the ship and needed medical assistance.

A Coast Guard helicopter crew flew to the ship and arrived around 5:45 a.m., where they found the victim with the ship's doctor. Video captures the moment the man was hoisted into the helicopter.

He was rushed to University Medical Center in New Orleans, where he was listed in critical condition Tuesday evening.

According to the Coast Guard, the man sustained serious injures after falling about 15 feet on the ship.

The helicopter involved in the rescue was an MH-65 Dolphin, USCG officials said.

No other information surrounding the man's fall or the Coast Guard's response was immediately available. Officials did not release the victim's name.