Son stabs mother and father, shot to death by his brother, according to report, NOPD

Relatives told the New Orleans Advocate one of the victims was Elijah Johnson. Johnson's son stabbed him, before stabbing Johnson's wife in the face. 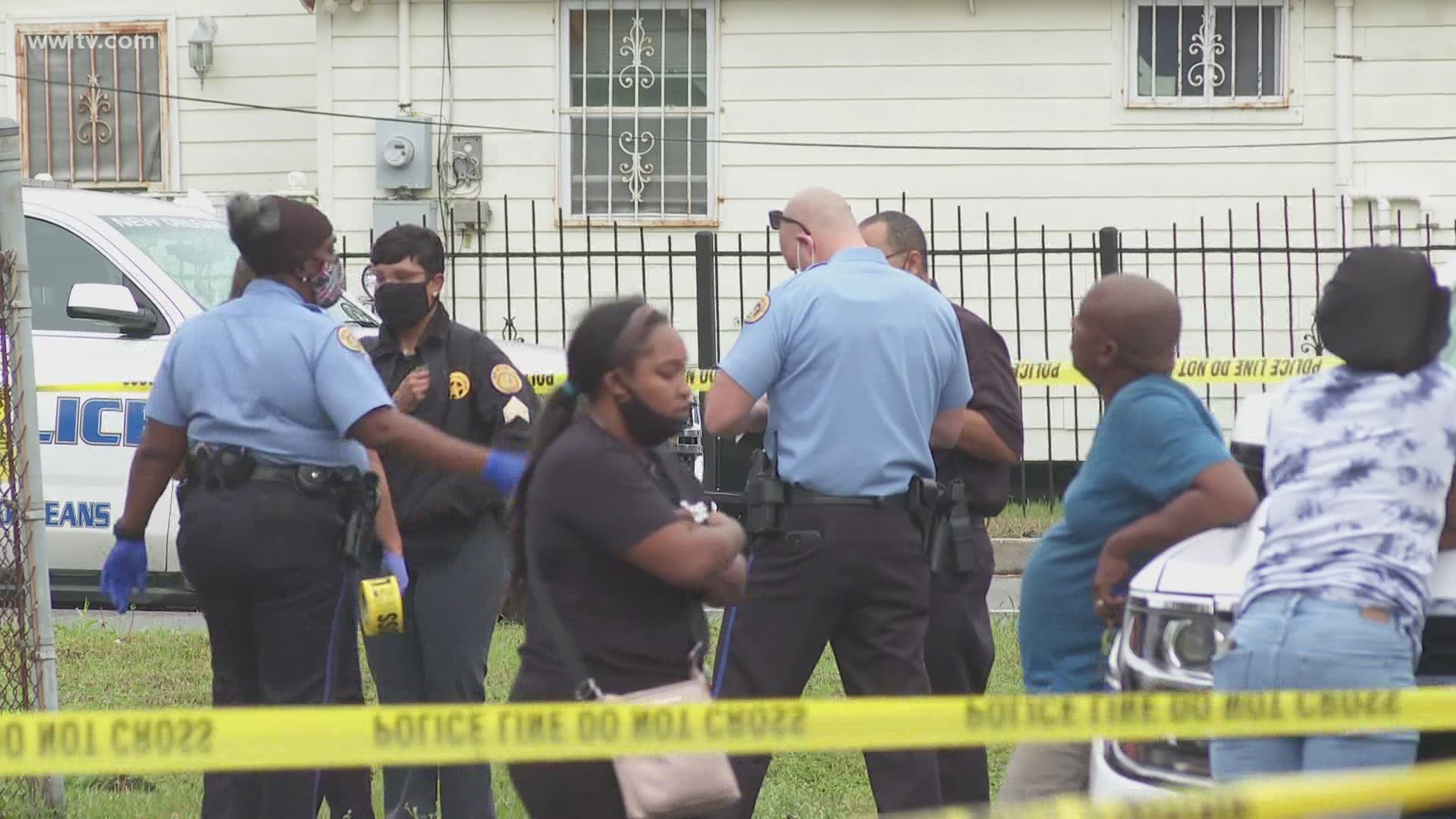 NEW ORLEANS — A man who stabbed his father to death and wounded his mother was shot and killed by his brother in the Lower Ninth Ward Thursday, according to a report on NOLA.com and information from the NOPD.

The father, Elijah "Skinny" Johnson, was an 82-year-old church usher, family members told The Times-Picayune | The New Orleans Advocate. He was declared dead at the home he rebuilt after Katrina near N Robertson and Tricou streets before 9 a.m. His wife was hospitalized with stab wounds to the face.

Police said that 31-year-old DeFranklin Reynolds attacked his mother and father with a knife before he was shot by a man who the The Times-Picayune | The New Orleans Advocate said was another of Johnson's stepsons. Neighbors told the newspaper that the stepson was trying to stop the violence.

NOPD homicide investigators continue looking for clues at the scene and talking to people who may have known, seen or heard anything to determine the exact sequence of events. The investigation into the killings is far from over, but police said they're willing to hear from people with information..