The Orleans Parish Coroner's Office identified the victim as 19-year-old Jace Scott who died from a gunshot wound. 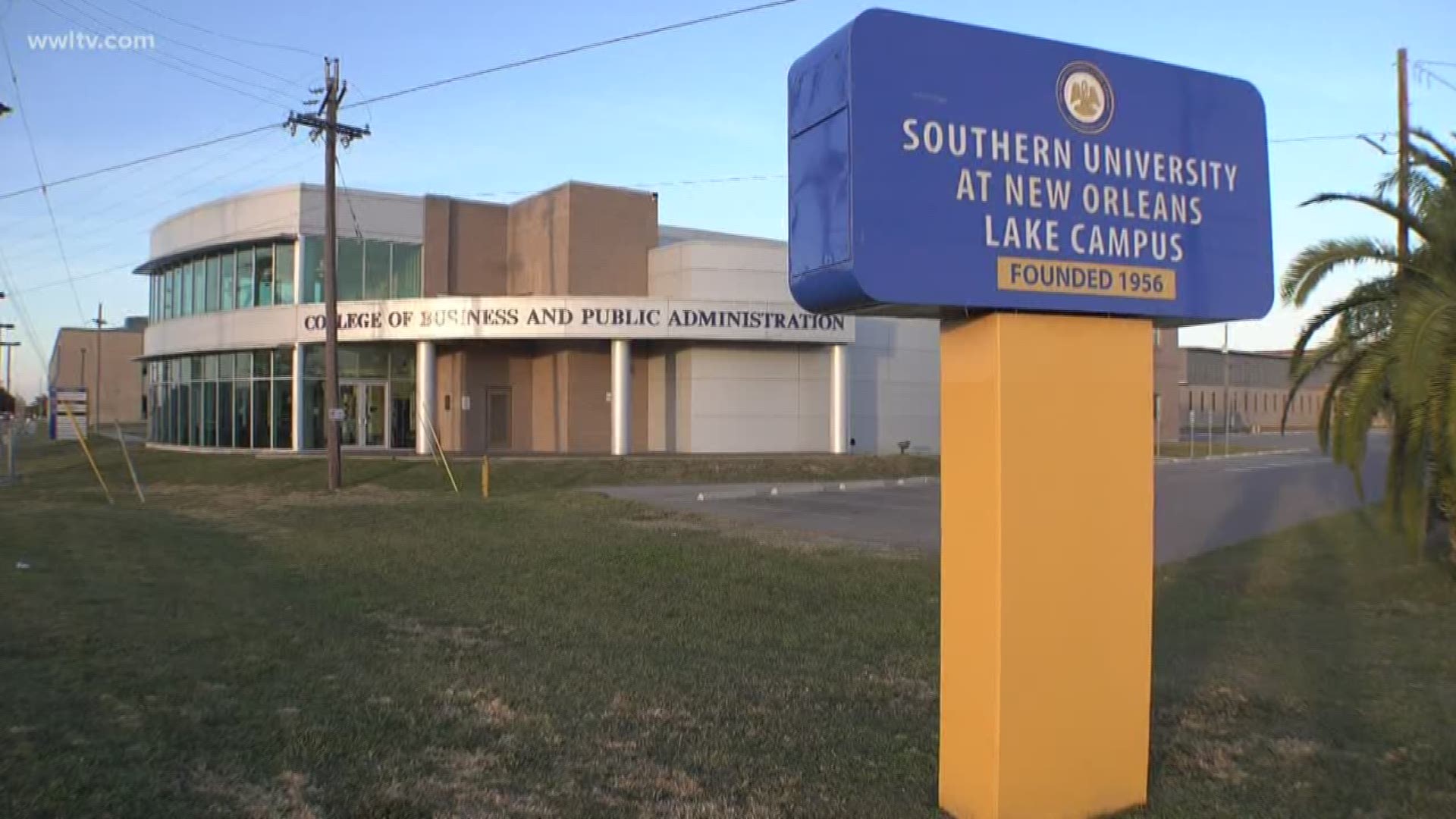 "Coming in and — I see a bunch of police cars everywhere on this side of campus," Mariah Henry said.

She had just gotten off work at a pizza parlor around midnight Sunday morning, Henry said. She saw police on SUNO's campus while taking the bus, so she shot a cellphone video. Henry was visiting the campus, but she isn't a student.

The Orleans Parish Coroner's Office identified the victim as 19-year-old Jace Scott who died from a gunshot wound.

According to SUNO, Scott shot and killed in one of the businesses in the Small Business Incubator building. Scott was reportedly not a student or employee of the university. Spaces in the incubator are rented out and are not affiliated with the school.

RELATED: Only 8 OMV offices set to open Monday after cyberattack

"My little brother is familiar with him," Henry said.

Henry told reporters her brother knew Scott from school bands. Henry said the victim was known for playing in the Talledega College band in Alabama.

"He basically said it's really crazy — all this violence going on," Henry said after talking to her brother.

A suspect surrendered according to SUNO.  Andrew Gant, 20, was arrested in connection with the incident. He's being charged with negligent homicide and obstruction of justice.

"This violence got to stop, for real," Henry said.