Aaron Looney, an NOPD public information officer, said the victim was declared dead at the scene. 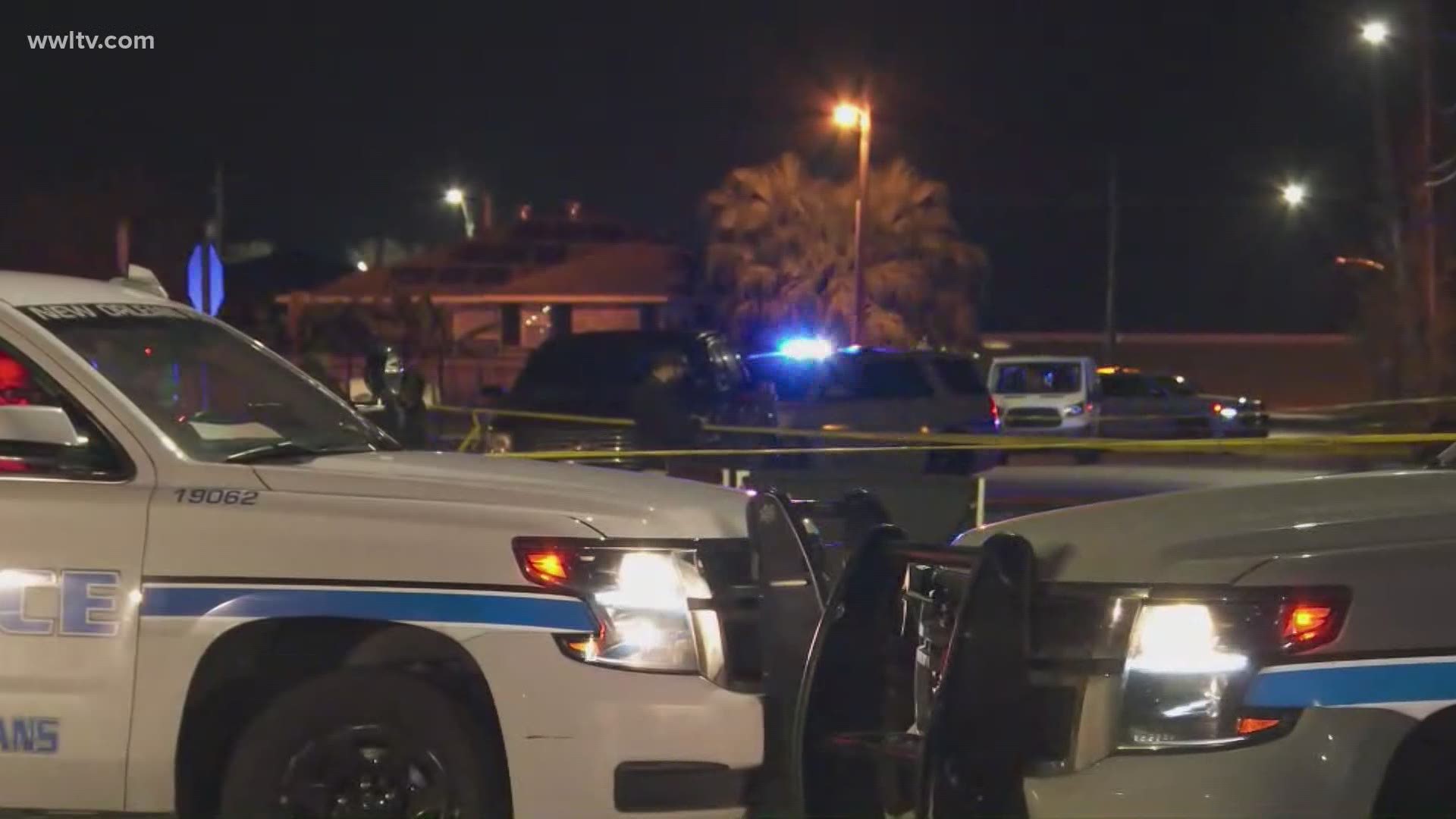 Police officers found a man wounded by gunfire in the 7800 block of Gannon Road, near Winners Circle.

Calls first reported gunfire in the area to police around 4:05 a.m., prompting officers with the New Orleans Police Department's Seventh District to see what happened.

When officers arrived, they found a male victim left lying in the road with what looked like multiple gunshot wounds, an NOPD spokesman said.

Aaron Looney, an NOPD public information officer, said the victim was declared dead at the scene.

Police said the killing was a homicide, prompting NOPD's homicide investigation unit and its detectives to take the lead.

"The investigation is ongoing," Looney said. "No additional information is currently available."

As NOPD homicide investigators continue looking for clues at the scene and talking to people who may have known, seen or heard anything to find out who killed the victim, how and why, the investigation into the killing is far from over, but police said they're willing to hear from people with information.

After an autopsy, the Orleans Parish Coroner’s Office will release the victim's name and the official cause of death, pending family notification.