Police say Brown was wanted in connection with the murder of 35-year-old Herbert Foster On May 13. 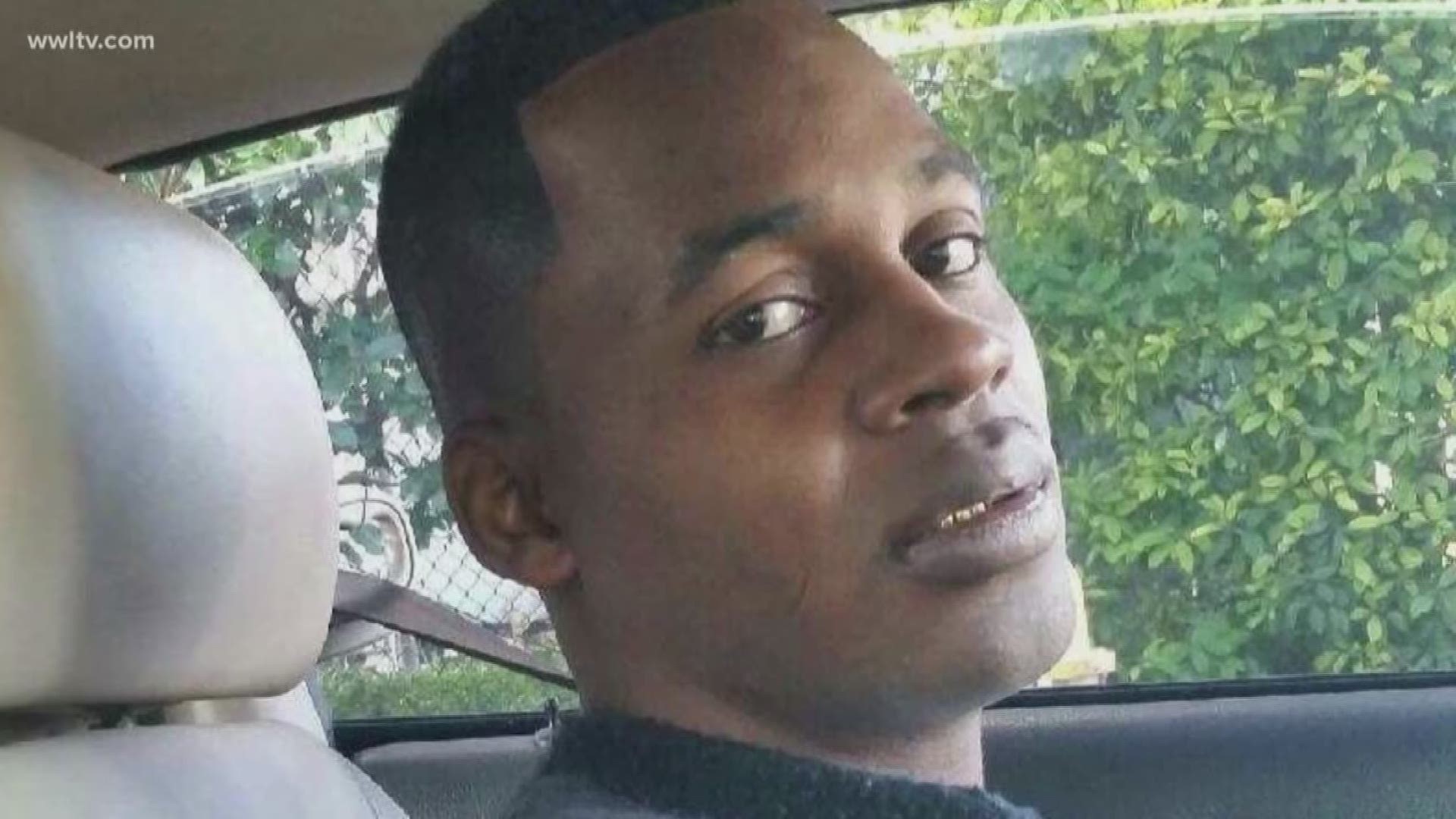 Credit: Photo courtesy NOPD
Donnell Brown III, arrested after police say he shot a man to death and injured another person after a second line on Mother's Day 2018.

Police say Brown was wanted in connection with the murder of 35-year-old Herbert Foster On May 13. Officers working in the area said they heard gunshots in the 1400 block of Lafreniere St. and found Foster in the middle of the street with gunshot wounds. Paramedics pronounced Foster dead at the scene.

Officers also found a teenager with a gunshot wound to her leg.

The NOPD says detectives later identified Brown as the alleged shooter and a warrant was issued for his arrest.