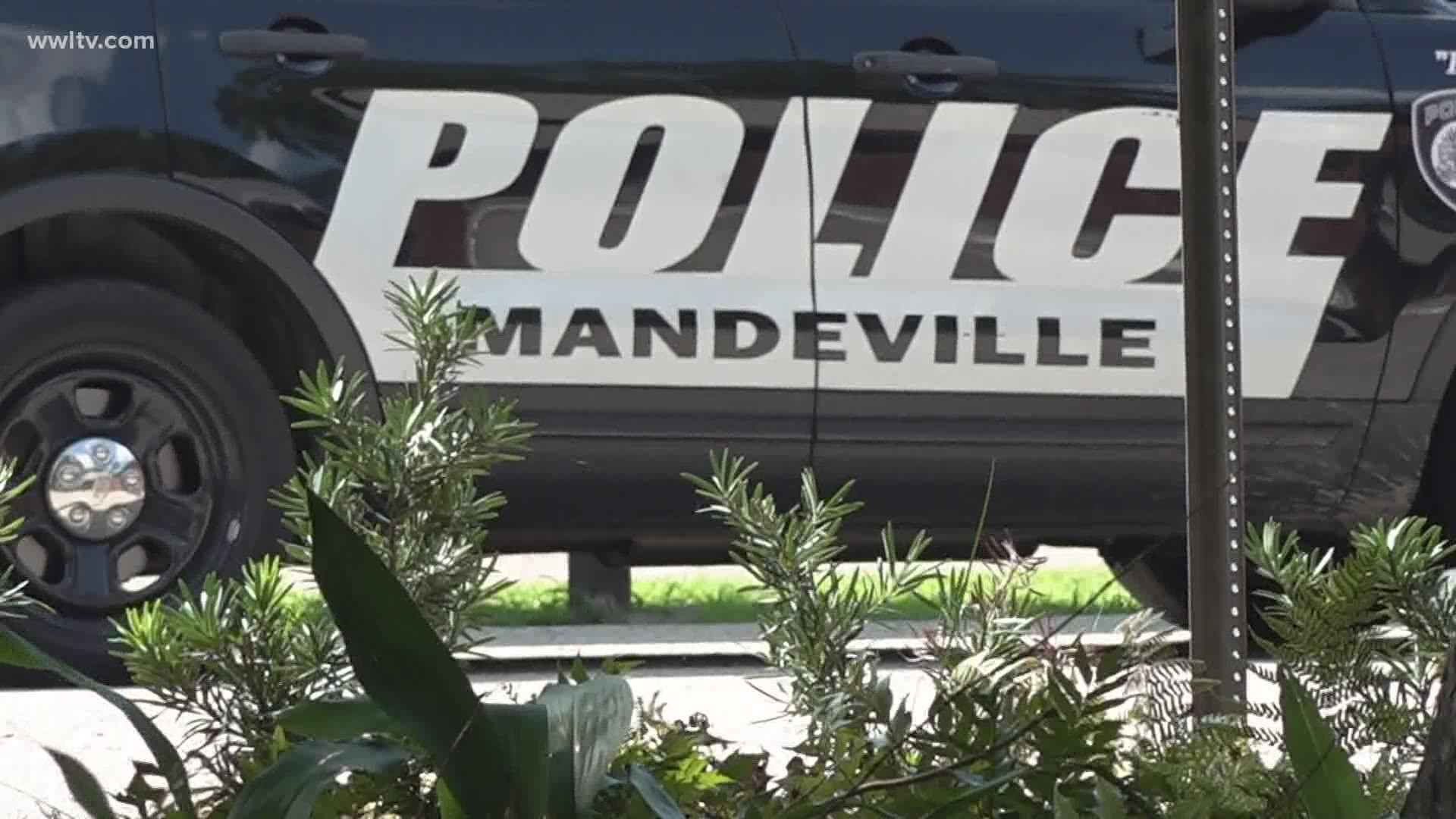 They’ve sworn to serve and protect, and now officers at the Mandeville Police Department are working to check in with themselves before hitting the streets.

“Police have emotions. They have feelings. They cry,” said Training Officer Eddie Vanison. “They go through the everyday life issues that everybody else goes through.”

It’s part of what’s called RITE, Racial Intelligence Training and Engagement, set to become part of mandatory officer training in October. Vanison is one of two officers certified to teach the course.

“Emotions drive behavior, and if you go out in the streets and you’re feeling angry then you’re more likely to be able to bring that on to the public,” said Vanison.

With recorded deaths and shootings of black suspects at the hands of officers around the country leading to protests for social justice, Vanison said his department is paying attention, bringing in proactive racial and emotional training.

“Every agency that’s out here is only one situation away from being one of those agencies that are on television,” said Vanison.

For folks like Gus Davis, part of the NAACP in St. Tammany Parish and president of the Covington chapter, racial training is a step in the right direction for any department.

“Training could be a major starting point with the way they handle people,” said Davis. “A lot of stuff needs to be done. I’m not against the policemen. They need to do their job. I’m for them a hundred percent, but you’ve got a lot of people in there not doing the right job.”

At the department, Vanison said he hopes the new training will further the connection with the people who officers serve and protect.

“In no way, form or fashion do we want to ever put ourselves in a situation where we’re going to lose the public’s trust,” said Vanison.

RELATED: New Orleans abandoned Navy base murder case may have connection to man nearly beaten to death in Slidell

RELATED: COVID-19 has killed more police officers than any other reason combined in 2020

RELATED: Qualified immunity: Police off the hook for no-knock raid on wrong house