"I feel for the guy because it could have been any of us." 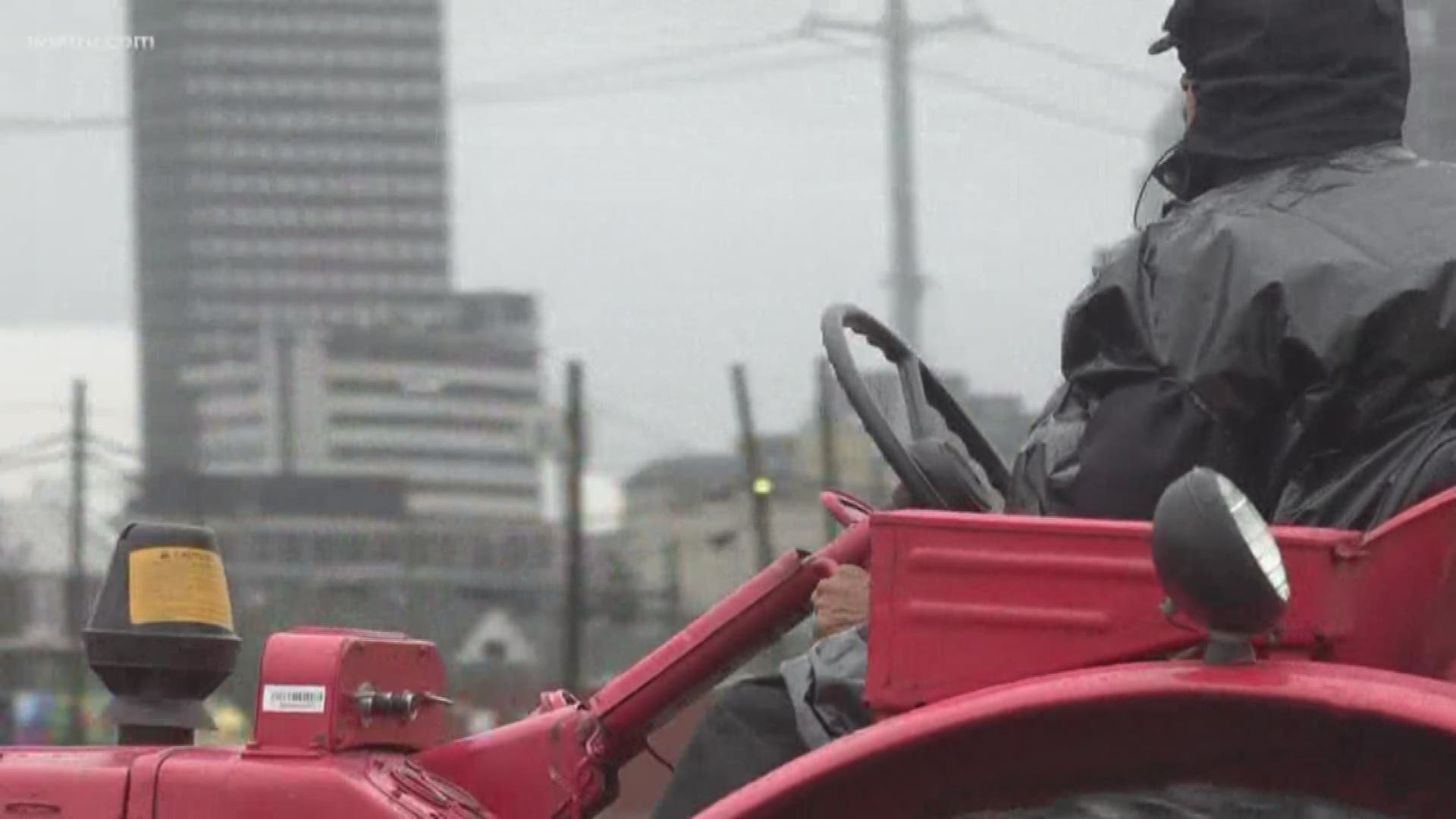 NEW ORLEANS — The tractor driver who was pulling the float that ran over a woman, killing her during Nyx, likely did not see her jump in between the two floats, according to other drivers.

Tony McCann is a tractor driver who has been pulling Mardi Gras floats for 19 years.

"We still have fun, that's why I keep doing it every year," McCann said.

He said what happened during Nyx is a drivers worst fear.

"We fear it everyday," McCann said. "You think about the hazard you have."

Witnesses said the victim jumped between tandem floats. McCann thought of the victim, but also the driver of float 21.

He wants people to realize the drivers can't see behind them.

"It's dangerous out here, it really is," McCann said.

Many of the drivers are not just pulling one float, they're pulling multiple floats. That adds an extra challenge and can make things more dangerous.

"We got a lot of weight coming in and we can't stop on a dime like you do with a car so a lot of people that that for granted, they walk in front of tractors while we're moving, it's dangerous," McCann said.

"It's like stopping a train," Barry Barth with Barth Brothers Incorporated said.

He built Mardi Gras floats until Hurricane Katrina and now consults on parades across the country. Barth believes tandem floats need something to block people from getting in between.

"I've seen other float builders try straps or ropes or something connecting the two," he said.

He wants to discuss options, especially when it comes to tandem floats.

"I always did see that they were troublesome and they had problems," he said.

For now, McCann hopes people will be more careful