The Marrero shooting happened near Ames Boulevard and Bayou Estates Avenue, a little more than a half a mile north of Lapalco Boulevard. 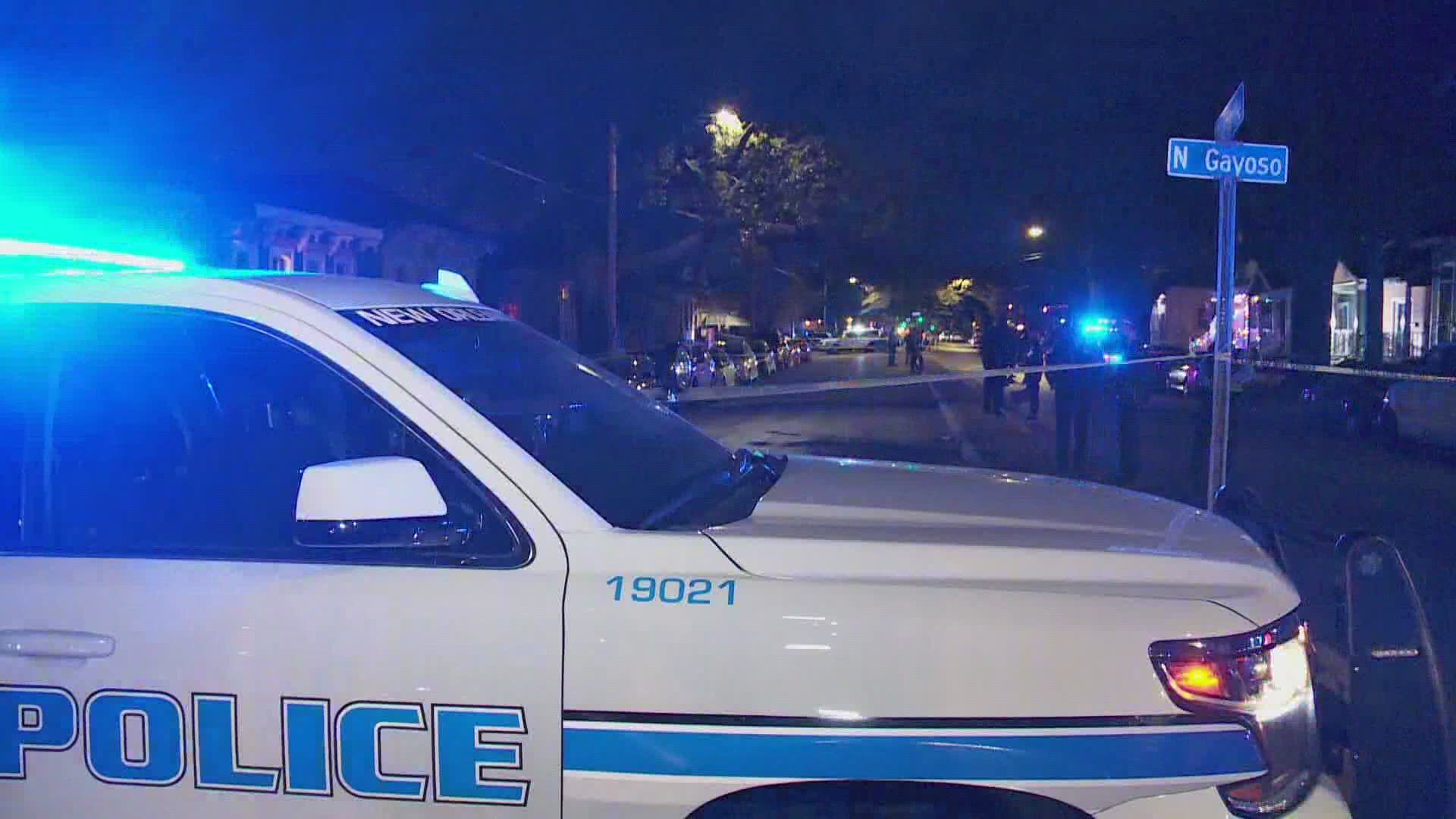 MARRERO, La. — Sheriff's deputies rushed to the scene of a Marrero shooting Saturday, where a victim struck by gunfire was left with life-threatening wounds, a message from the Jefferson Parish Sheriff's Office said.

The Marrero shooting happened near Ames Boulevard and Bayou Estates Avenue, a little more than a half a mile north of Lapalco Boulevard, according to a message from JPSO dispatch.

The JPSO message did not name the victim or a suspect, but it said the victim was male.

WWLTV.com learned about the shooting at 1:03 p.m. when the message was sent.

As investigators continue looking for clues at the scene and talking to people who may have known, seen or heard anything to find out who shot the victim, how and why, the investigation is far from over, but police said they're willing to hear from people with information. 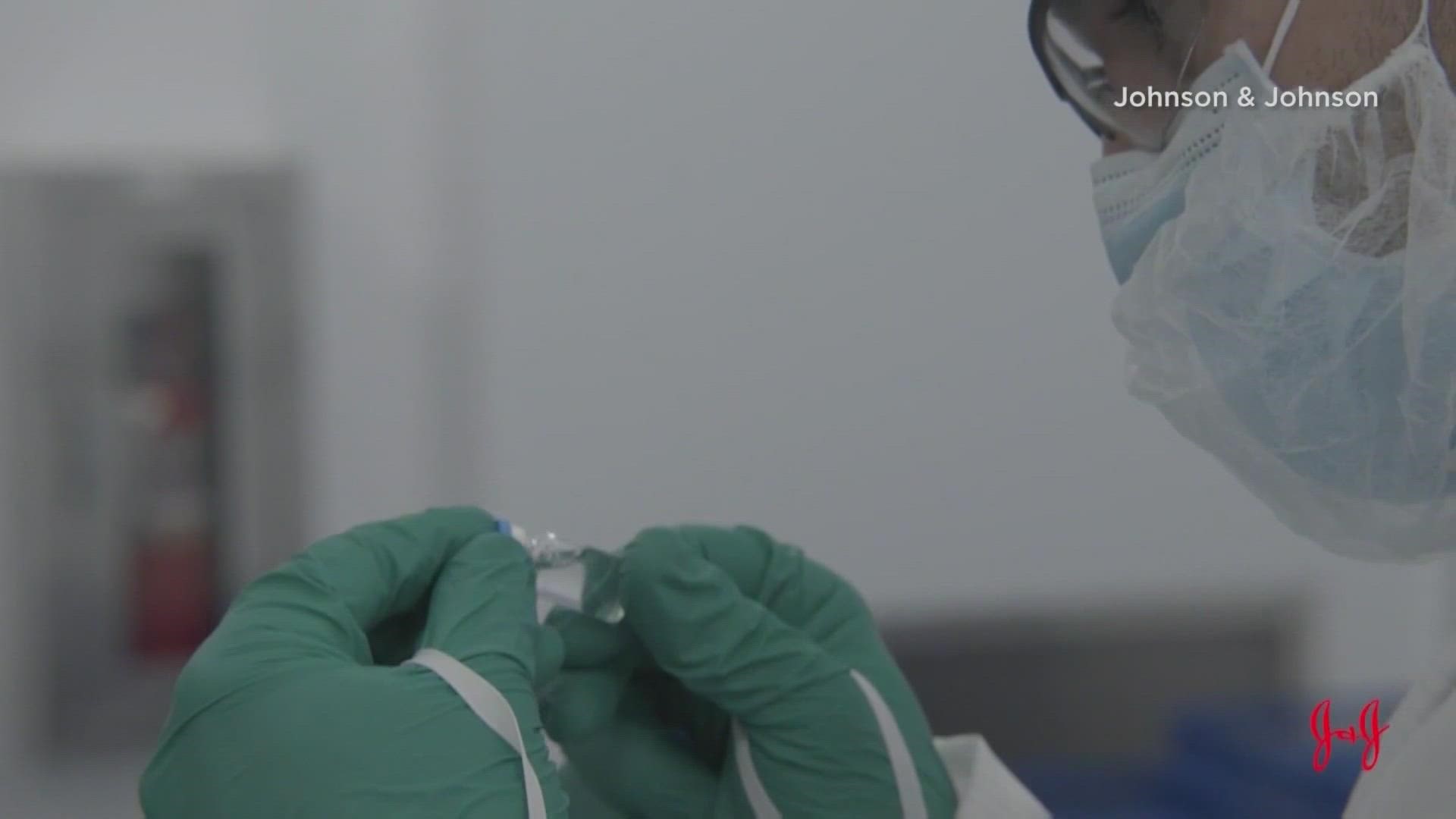