After Hurricane Katrina, Nagin hired the men to collect money from rich foreign investors and put it toward job-creating projects. 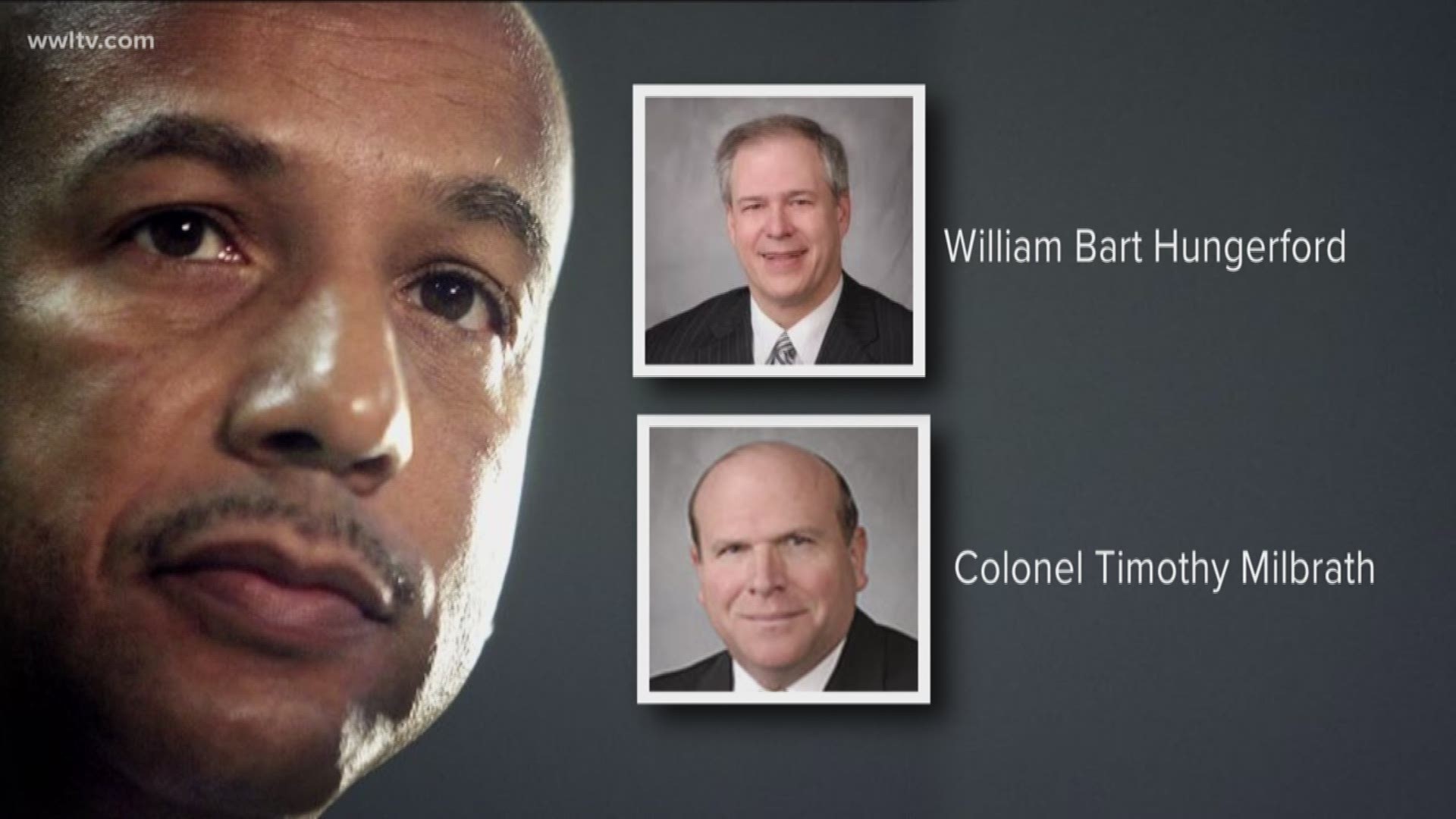 Two Maryland men were in federal court in New Orleans Friday to answer charges that they pocketed millions of dollars intended for creating jobs after Hurricane Katrina.

Under America's EB-5 Visa Program, each investor who gave half a million dollars to create at least 10 jobs here would qualify for a green card to immigrate to the United States.

Hungerford and Milbrath collected $15.5 million dollars from 31 foreign investors. They tore down blight off General DeGaulle Drive and broke ground on a massive hotel and conference center project, promising it would also include a WOW Cafe and Wingery.

“This project is off to a fast and quick start,” Kane said.

When Eyewitness News looked into it in January 2013, we found the investments weren't bearing fruit.

Five-and-a-half years later, seven-and-a-half-years after the groundbreaking, same empty lot, still no hotel, still no conference center... and the federal government alleges Hungerford and Milbrath made off with the investors money.

That's right. Our original investigation exposed financial records backing up investors' allegations that Hungerford and Milbrath put some of the money into private businesses they formed outside Louisiana... and to pay salaries for themselves and their wives.

A federal grand jury came to similar conclusions last month, indicting Hungerford and Milbrath on eight counts of conspiracy and wire fraud. Federal prosecutors allege they took investors money that should have gone to the Algiers convention center project and used it instead to buy vacation and rental properties, and took additional money disguised as loans.

Records also show Hungerford and Milbrath paid about $2,500 a month for consulting services to Morrie Berez, who actually ran the EB-5 Visa Program for the federal government until 2008. But that didn't help them create any qualified jobs and more than two dozen immigrants who made the investments were left without green cards.

Milbrath is a retired white house military aide who served under three presidents. Hungerford and Milbrath were both released on $25,000 unsecured bonds.