Mayor Cantrell: We are a city that floods

115 out of 120 pumps in the city were working, and all of those working were at full capacity, officials said. 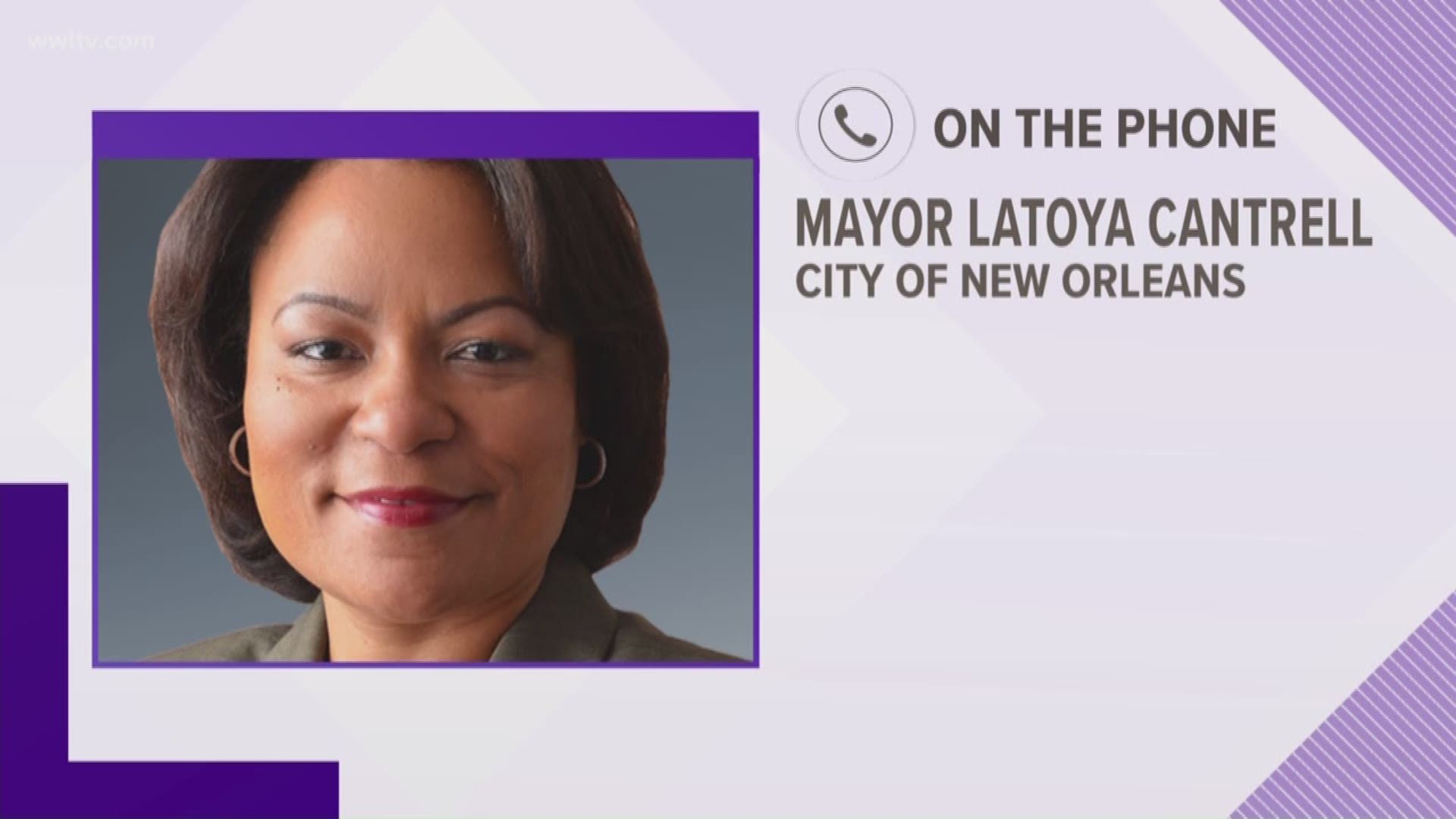 "Treme took on 6.5 inches of water, and we saw this rainstorm come quickly," Cantrell said. "We're doing everything possible based on what has occurred this afternoon."

Numbers from the Sewerage and Water Board said Friday 115 out of 120 pumps in the city were working, and all of those working were at full capacity.

"We have these rain events and we are prepared as much as possible, but we are a city that floods," Cantrell said. "If we get too much (rain), too soon, we're going to see street flooding as we have always seen."

When asked if this was as good as the flash flood protection gets, Cantrell replied "this is as good as it gets right now."