Police: 77-year-old Daniel Kwon has been missing for more than three weeks

Kwon was last seen near Sugarloaf Mills Mall in Lawrenceville on Sept. 3. 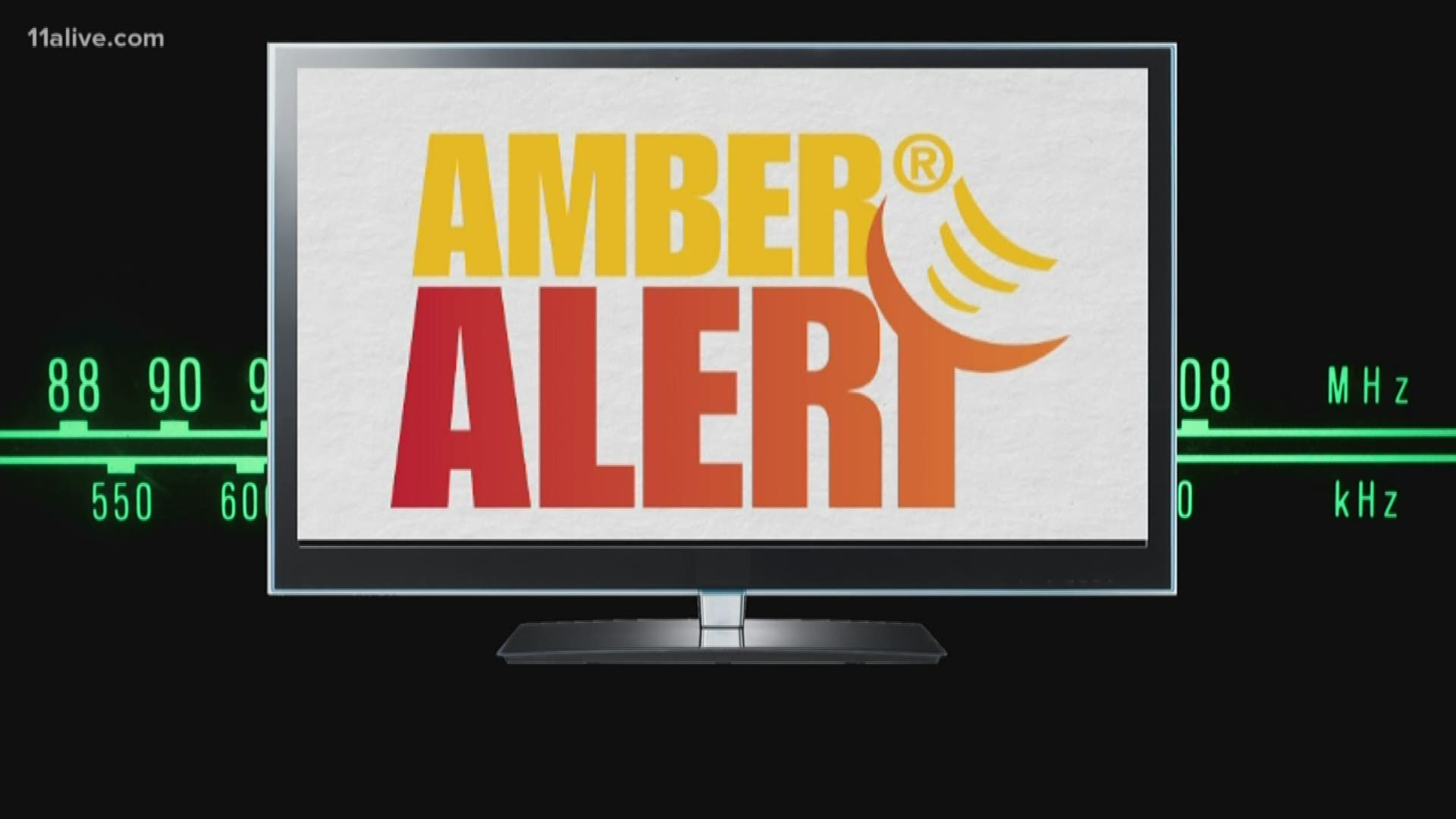 TUCKER, Ga. — Police in DeKalb County said they are looking for an elderly man who has been missing for more than three weeks.

He was last seen wearing a white hat and dark-colored clothing.

Kwon is about 5-feet-3-inches tall and weighs about 130 pounds. Police said he is bald with no facial hair.

Anyone who has seen Kwon of has information about his whereabouts is asked to call the DeKalb County Police Department's Special Victims Unit at 770-724-7710.

HELP FIND OTHERS WHO ARE MISSING |

Police: Runaway teen who experiences seizures 'possibly in danger' after leaving without medication