The massive jackpot has been raised to $1 billion. So what are the odds you have the winning ticket? 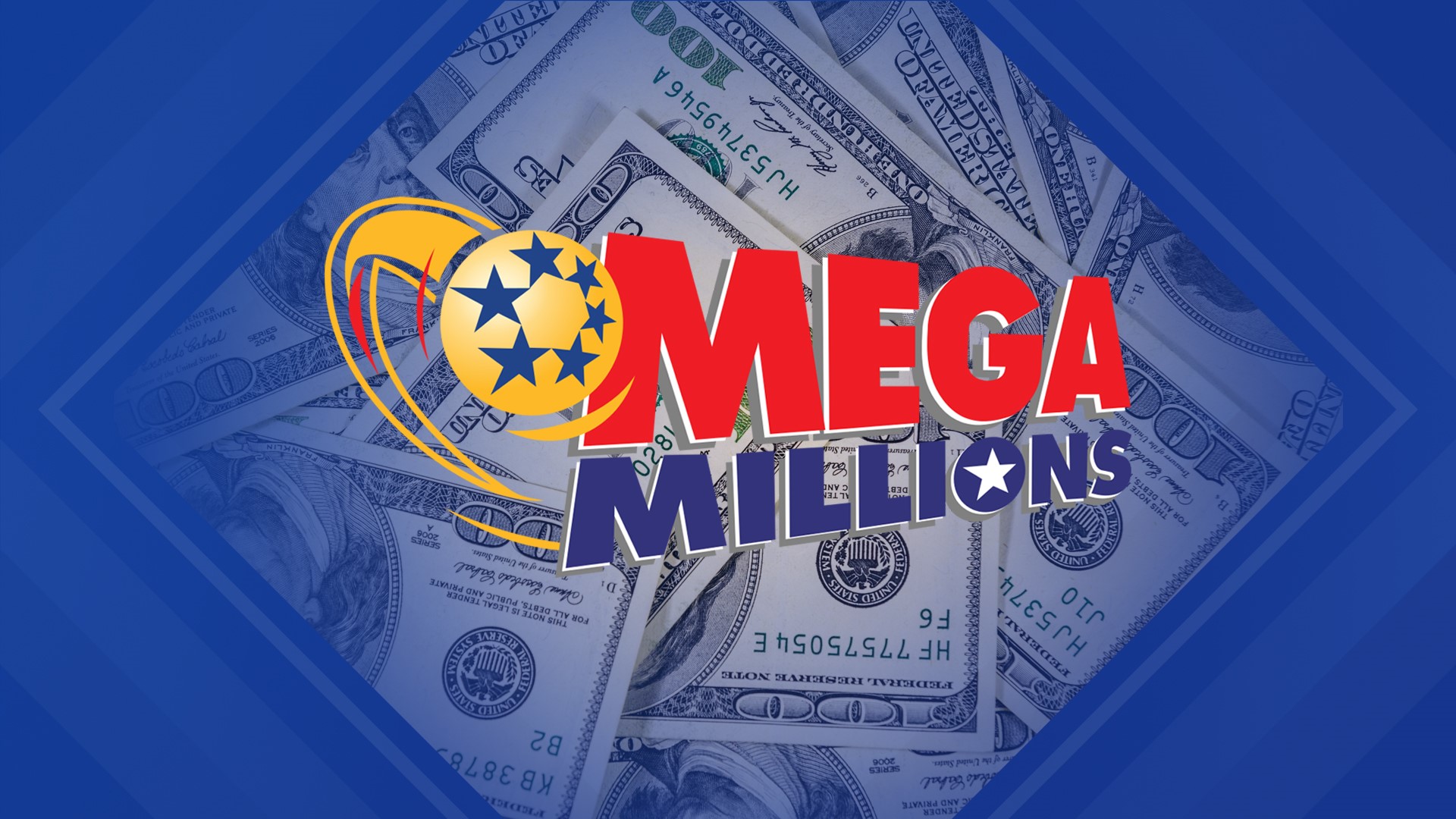 STROUDSBURG, Pa. — According to the BBC, you have a 1 in 1,000 chance of finding two yolks in the same egg.

National Geographic says you have a 1 in 3,000 chance of being struck by lightning in your lifetime.

You have a 1 in 336,400 chance of catching two foul balls at a baseball game. That's according to a baseball research website called "Foul Ballz."

So, what are the odds of you winning the Mega Millions estimated $1 billion jackpot?

Darrin Dobrowolski wears many mathematical hats at East Stroudsburg Area School District. He admits he doesn't play the lottery because, well, he knows the odds.

But he's happy to break it down for those who are in it, to win it.

"You have a five in 70 chance to pick the first number. A four in 69 chance to pick the second number, a three and 68, two and 67, and one and 66. What you do is you multiply those fractions together, and once you multiply those fractions together, you have the second ball you have to pick, which is a 1 and 25 chance, so then you have to take that fraction and multiply it by one and 25, and that's where the odds came out," said Dobrowolski.

Easy for him to say!

While the chances of winning this Mega Millions jackpot are very slim, one lottery player we spoke to tells Newswatch 16, he's had a rare occurrence happen to him once before, so why not keep playing the lottery?

"I've been hit by lightning, so I have a chance," said Robert Love, Effort.

Country Gas and Convenience near Tannersville has been printing out thousands of chances.

"My mom doesn't even have the time to sit down because there are so many people buying them. It's crazy," said Abhi Shek, Country Gas and Convenience.