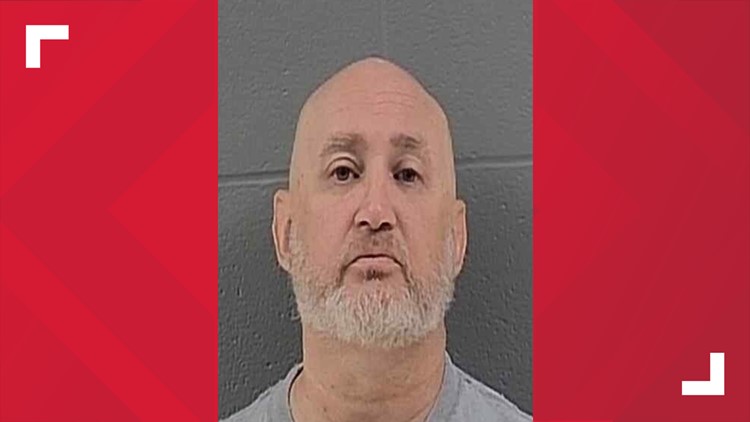 NEW ORLEANS — A  Denham Springs Boy Scout Leader was arrested and charged with more than 500 counts of having child pornography Tuesday, The Times-Picayune | The New Orleans Advocate reported.

Randy Miller was listed as a district Pinewood Derby host with the Istrouma Area Council on the website, and the phone number on the website and Miller's number are the same.

RELATED: Tremé: Death of a neighborhood, survival of a culture

RELATED: Thanksgiving, Truman and turkey: Here's how Americans almost had a turkey-free holiday

Miller's role was to supervise the event for the Nawganti District which includes Livingston, East and West Feliciana, and Pointe Coupee Parishes in Louisiana and Wilkinson County in Mississippi, the report said.

The Boys Scouts chapter hasn't responded to the Advocate's request for comment, the report said.