The Treme neighborhood is synonymous with culture, and the people want to be a part of that. It's the birthplace of jazz. 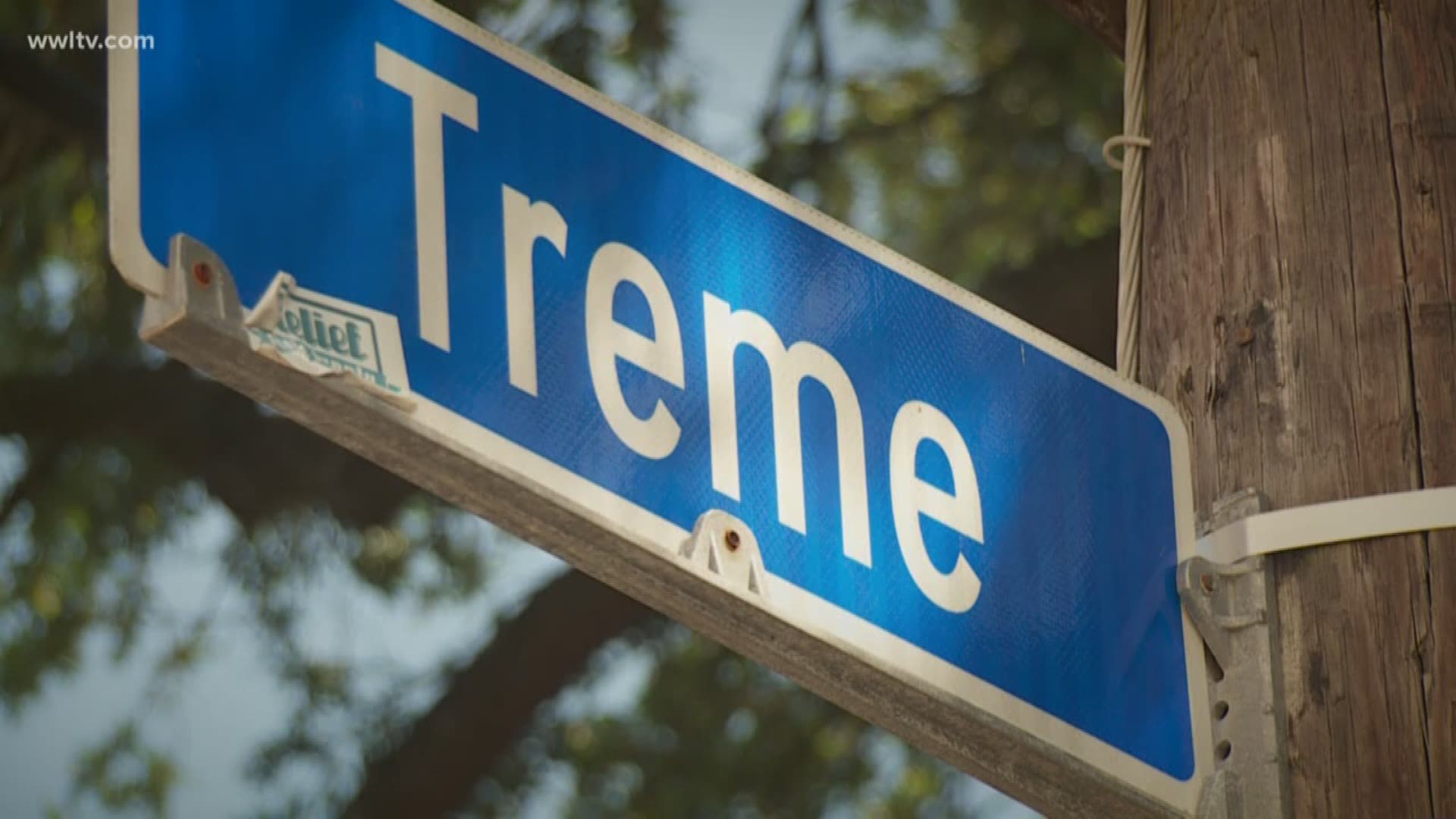 NEW ORLEANS – In this week’s Access Code, we are taking a look at one of the busiest tourist hubs in the state of Louisiana.

The 70116 ZIP code is full of history and there are several neighborhoods that fall within its boundaries: Treme, the Marigny, the 7th Ward and the French Quarter. It also includes the WWL-TV news station, which has been in the French Quarter since it started in 1957.

But for this week’s segment, we want to focus on Treme where we have seen consistent growth dating back decades.

Adolph and Naydja Bynum are members of the Historic Faubourg Treme Association that has been a driving force in the neighborhood’s resurgence.

“I bought half of the block and I renovated all of the houses. All were in disrepair and we took out the drugs and the prostitution,” Adolph said. “Started from scratch and it started a domino effect from Rampart Street to Claiborne.”

The couple also serve as co-chairs of the Treme Fall Festival. They say that on top of neighbor’s efforts to revitalize the area, the Treme series on HBO really put the neighborhood on the map.

“We have a lot of tourists on a regular basis now because they want to hear about Treme, the oldest African American neighborhood in the U.S.,” Naydja said. “And people have started to realize that we’re right next to the French Quarter and people are coming over to buy property.”

Those purchases are part of the recent controversy over Airbnbs and other short-term rentals that New Orleans is trying to solve.

“We’re on both sides because there are people that need the Airbnbs in order to take care of their needs, bills and responsibilities,” Adolph said. “On the other hand, it really needs to be regulated.”

The Treme neighborhood is synonymous with culture, and the people want to be a part of that. It’s the birthplace of jazz. Louis Armstrong learned how to play the trumpet in Treme. Congo Square was where it all started.

You can’t talk about Treme without mentioning St. Augustine Church, which is said to be the nation’s oldest African American Catholic parish, founded in 1841. The annual Treme Fall Festival, which invests all of its profits back into the community, has focused on the church in recent years. The Treme Association recently painted half of the church, but they can’t finish the job because of electrical wiring. The organization is currently working with Entergy to find a solution.

And now, a big focal point is working to restore the New Orleans African American Museum of Art, History and Culture located on Governor Nicholls.

“Couple of investors, including my husband, saved it from being lost financially and now there’s an effort toward getting it back open hopefully in the near future,” Naydja said.

Right now, the investors are trying to get on the same page as the museum board to get the building reopened “sooner rather than later.”

If you want Leslie Spoon to showcase your ZIP code, send an email with your ideas to lspoon@wwltv.com