Another Vieux: Chef John Folse out of the kitchen, into the swamp

Chef John Folse credits one woman with inspiring him to become the authority on cuisine that he is today. 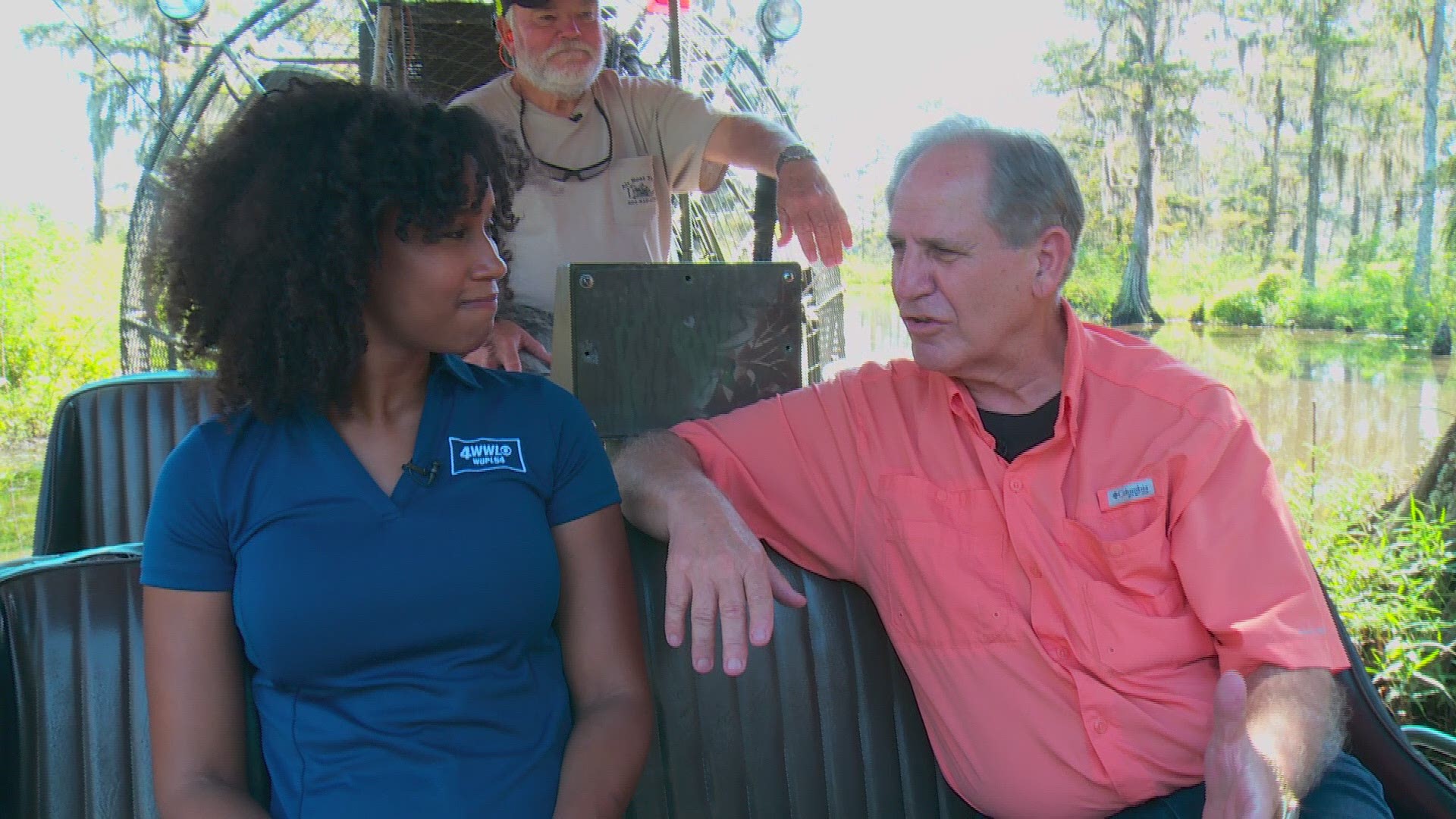 Chef John Folse is comfortable in more than just the kitchen. He feels right at home among alligators.

Folse shared stories about this family’s history during a swamp tour with Eyewitness News. In one of those stories, he credits one woman with inspiring him to become the authority on cuisine that he is today.

She just showed up at his family's door when he was a child. She became like family over the course of decades.

With all of his success, you may be surprised by what makes Chef Folse most proud. He carries it on his SUV everywhere he goes. It’s his license plate which reads “ICOOK4YOU.”