You Ought to Know: Who was Rosa F. Keller?

'"She brought a lot of exposure to issues that may not have gotten that exposure due to her status, and she was heavily invested in the city of New Orleans' 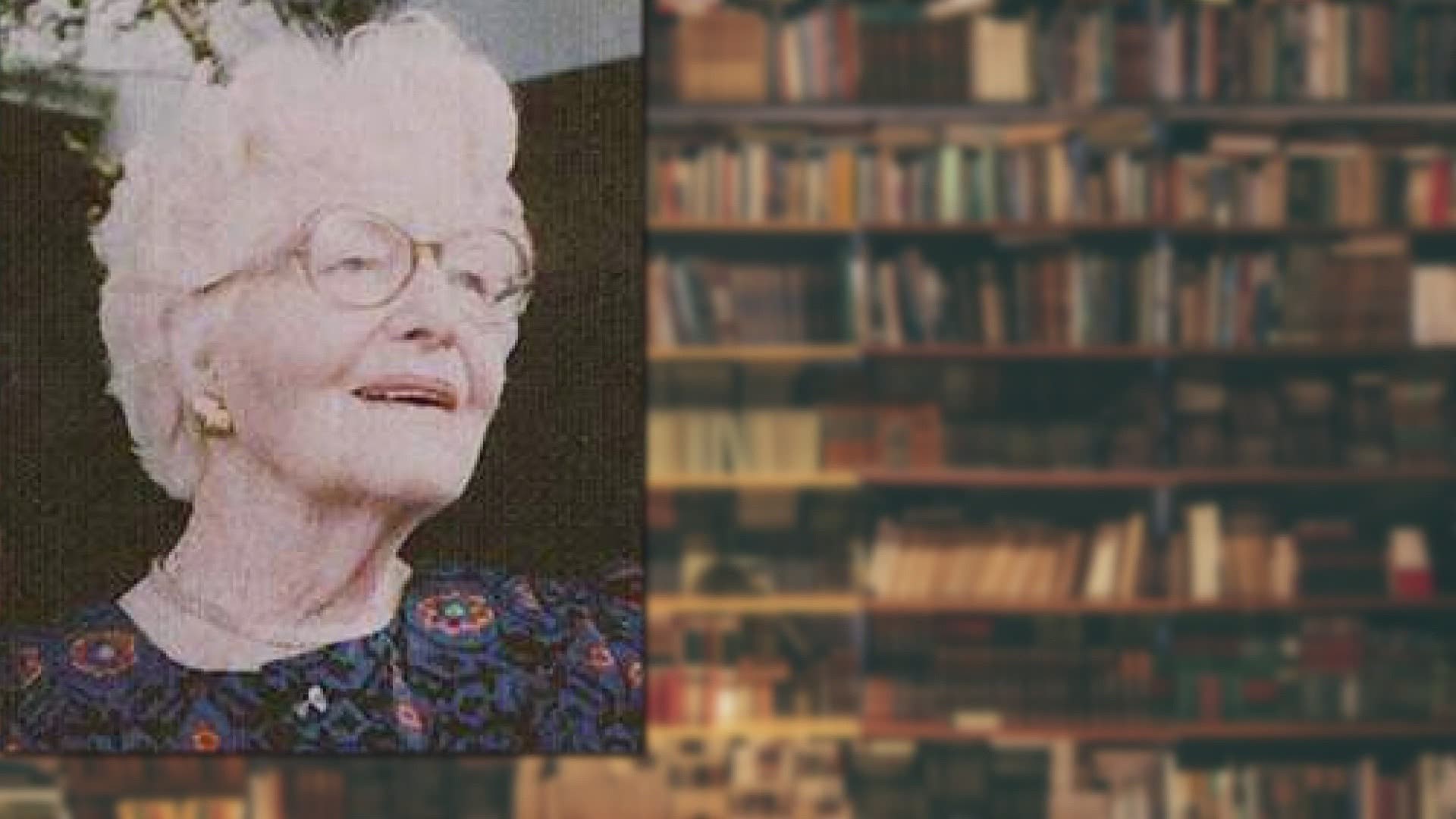 The Broadmoor branch of the New Orleans Public Library is officially the Rosa F. Keller Library and Community center. But who is Rosa F. Keller?

"She was involved in lots of philanthropy groups in the city, which was unusual for a woman of the time period and social status," explains Christina Bryant - the director at the New Orleans Public Library and points out that Keller lived an unexpected life.

In 1911, Keller was born into a wealthy New Orleans family. Her father, A.B Freeman, made a fortune with his Coca-Cola business.  You might recognize his name from Tulane University's A.B. Freeman School of Business, but that's a whole different story.

In 1932, Rosa Keller married Charles Keller. Junior, a businessman and engineer, but instead of just becoming a socialite, she became a social activist just like former First Lady of New Orleans, Sybil Morial.

"I knew her well, and I knew her work in the community. And I knew how influential she was in integrating the public libraries. So we're not strangers. I had a great admiration for her," says Morial.

In 1945, Keller was asked to serve on the local YWCA board.

"That was kind of one of her first exposures to working with African-American women who were on the same level as her and working and being exposed to issues of segregation and lack of opportunities for women and African-Americans in general," says Bryant.

In the 1950s, Keller became the first woman appointed to the board of the New Orleans Public Library and was successful at getting the library desegregated.

Rosa Keller's reach extends beyond the realm of the library. She also had major roles in desegregating schools in the state including Tulane University. Sybil Morial actually tried to register for graduate school at Tulane back in 1954, but she was denied admission because she was black.

"After I gave him the application form that had 'negro,' he went into this big oration that he was so sorry that he could not admit me to Tulane because in Paul's will, he said the school was to educate white men," says Morial.

Nine years later, Keller paid a civil rights attorney to file a case against Tulane University for not admitting black students, and the case was successful.

"She brought a lot of exposure to issues that may not have gotten that exposure due to her status, and she was heavily invested in the city of New Orleans making sure the community was better for African-Americans and everybody," says Bryant.