It's not uncommon, especially depending on where the crime happens. 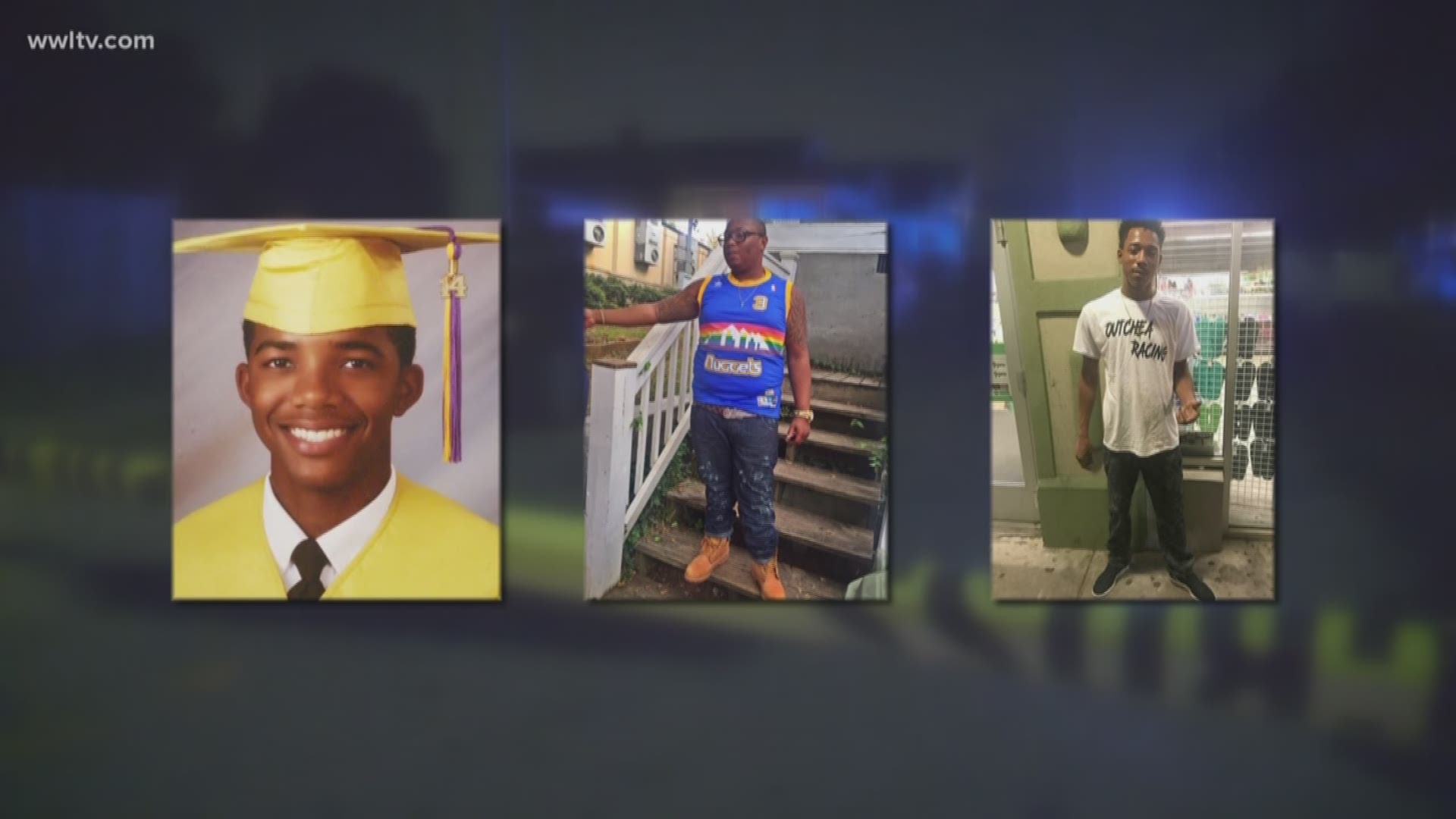 Braxton Murray is 23 years old and has already had to bury three of his friends.

"People you would never expect to be murdered, it’s happening to them," Murray said. "Back to back to back."

Murray’s friend, 21-year-old Robert Atkins, was abducted and killed in October 2016 in the 7th Ward. 24-year-old Jermaine Chaney was gunned down in January and Murray says this past weekend marked the one-year anniversary of the death of his friend, Zachary Nelson, who was shot and killed in Mid-City at 21 years old.

Three different murders and, so far, all of them are unsolved.

It's not uncommon especially depending on where the crime happens.

"The likelihood of a murder being solved citywide may be 50 percent or lower. Certain pockets might be a quarter, might be a third," Jeff Asher, WWL-TV crime analyst, said.

According to a study by The Washington Post, the city of New Orleans has 14 zones with high homicide rates and low arrest rates. It includes areas in New Orleans East, Ninth Ward and 7th Ward. Data from the New Orleans Police Department found last year only 36.9 percent of homicides were solved. So far this year, that number is even lower— 31.7 percent.

"You’re looking at less than a coin flip chance that any given murder would be solved," said Asher. "It’s a depressing reality in a lot of cities."

And for a lot of families.

"You can literally leave your house on a regular day and get killed," Murray said. "Whenever I go out places, I always think about who is around me. I might have three or four killers around me and I might not even know it."

More information on the study by The Washington Post can be found by clicking here.