The crash claimed the life of 27-year-old Stephen Blackwell of Baton Rouge. 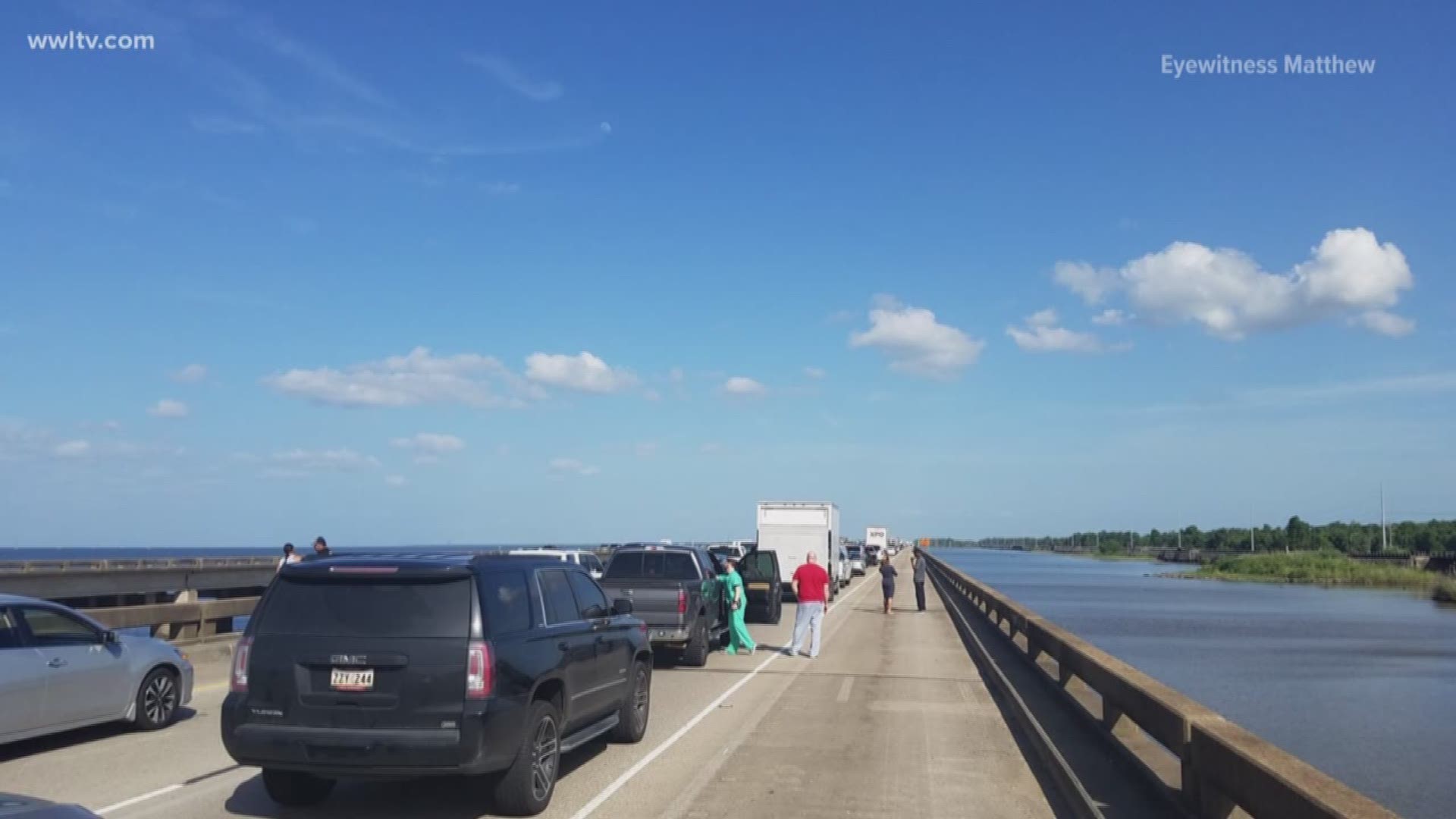 One motorcyclist died in a crash involving multiple vehicles on I-10 eastbound on the Bonnet Carre Spillway Friday afternoon.

According to Louisiana State Police, the crash occurred around 3:30 p.m. on the interstate near milepost 217 in St. Charles Parish.

The crash claimed the life of 27-year-old Stephen Blackwell of Baton Rouge.

State Police say the crash occurred as 27-year-old Luis Enrique Cabellero of Kenner was driving a Toyota Highlander eastbound in the left lane at a high rate of speed. Traffic ahead of Cabellero was slowing down due to congestion.

Additionally, the motorcycle was pushed forward into the back of a Nissan pickup truck by 25-year-old Joshua Hutton.

State Police say even though Blackwell was wearing a helmet, he sustained fatal injuries and was pronounced dead at the scene by the St. Charles Parish Coroner’s Office. Caballero sustained moderate injuries in the crash, while Wordsworth and Hutton were not injured, according to Louisiana State Police.

Speed is expected to be a factor of the crash. Criminal charges will be forwarded to the St. Charles Parish District Attorney’s Office pending completion of the investigation, police say.