One man is dead after a car merged into the left lane into another vehicle. 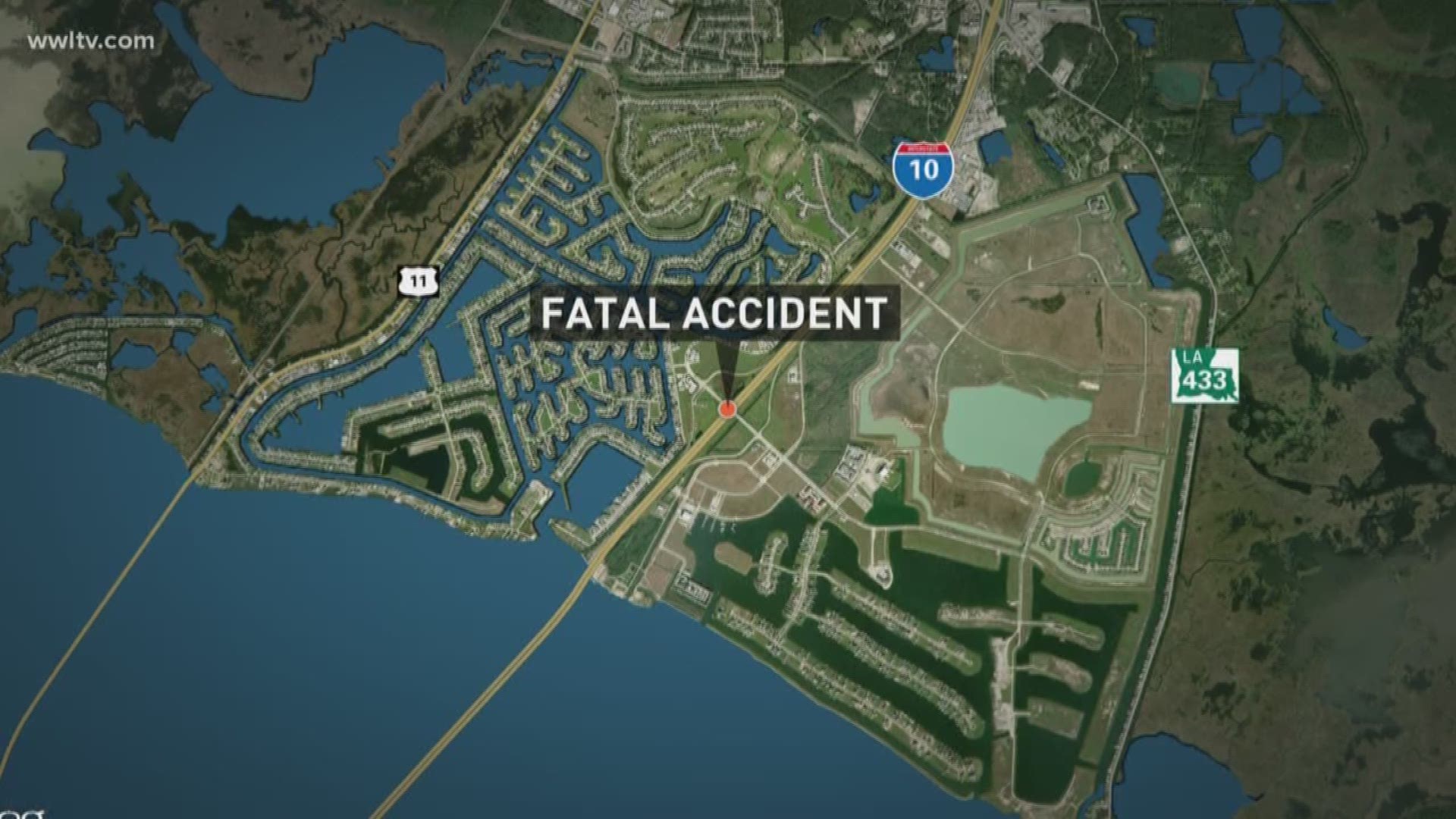 What started with a car merging into a passing vehicle on Interstate 10 ended in a multi-car accident on Friday morning that killed a local man and hospitalized two others.

According to Louisiana State Police, the accident happened just before noon near the Old Spanish Trial exit on I-10 in St. Tammany Parish. Two cars headed eastbound crashed when a man driving a 2011 Honda Accord hit the front bumper of the second car as it was passing in the left lane.

Both cars were forced across the median into the westbound lanes, where an incoming vehicle struck the Accord on the passenger side.

Police officials said the passenger, 64-year-old Guy Charleville of New Orleans, sustained serious injuries from the impact and was rushed to Ochsner Medical Center on the Northshore. He died in the hospital.

Two others, the driver of Charleville’s car and the driver of the car that struck them, were transported to University Medical Center in New Orleans and treated for moderate injuries.

State police are investigating the accident. The driver of the passing car that was struck was subject to a breathalyzer test, which showed no alcohol present in his system.

Blood samples were also collected from the driver of the Accord and the westbound driver who struck them. Those samples will be sent to the Louisiana State Police Crime Lab for analysis.