A house on N. Prieur Street collapsed Thursday morning. Witnesses say multiple people were taken away from the scene by EMS. 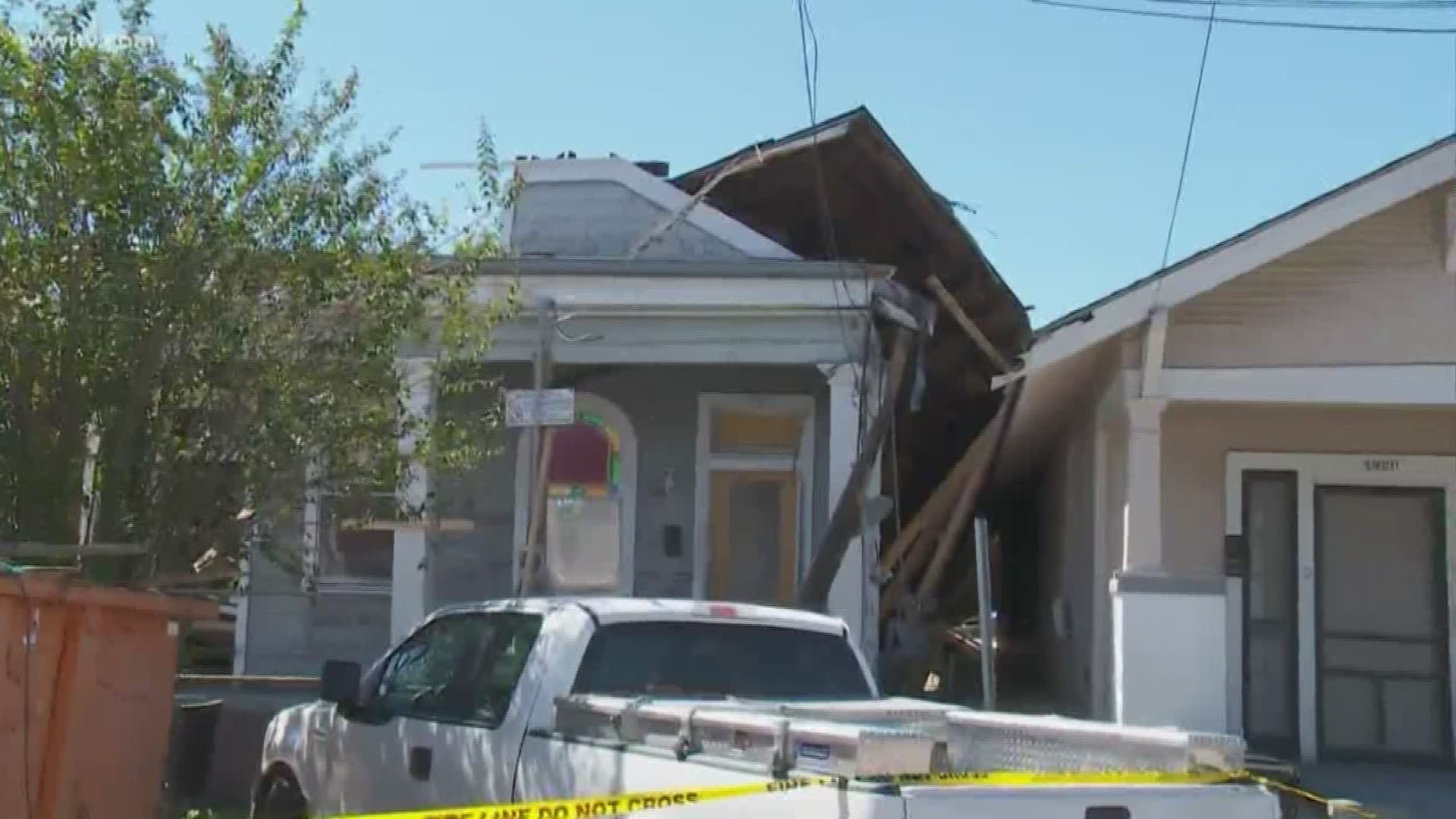 NEW ORLEANS -- Multiple people were injured after a house collapsed in the Seventh Ward.

The collapse was reported around 10: 30 a.m. Witnesses on the scene say multiple people were taken away from the scene by ambulance.

People at the scene told an Eyewitness News crew that 11 people were inside working on the house when it collapsed.

The extent of the injuries is unknown at this time.

This is a developing story. Eyewitness News will continue to update this story as new information becomes available.