Even as one of the owners of Pascal Manale's, he still finds time to volunteer with Audubon Aquarium, has volunteers at the DA's office and is on the Crimestoppers board. 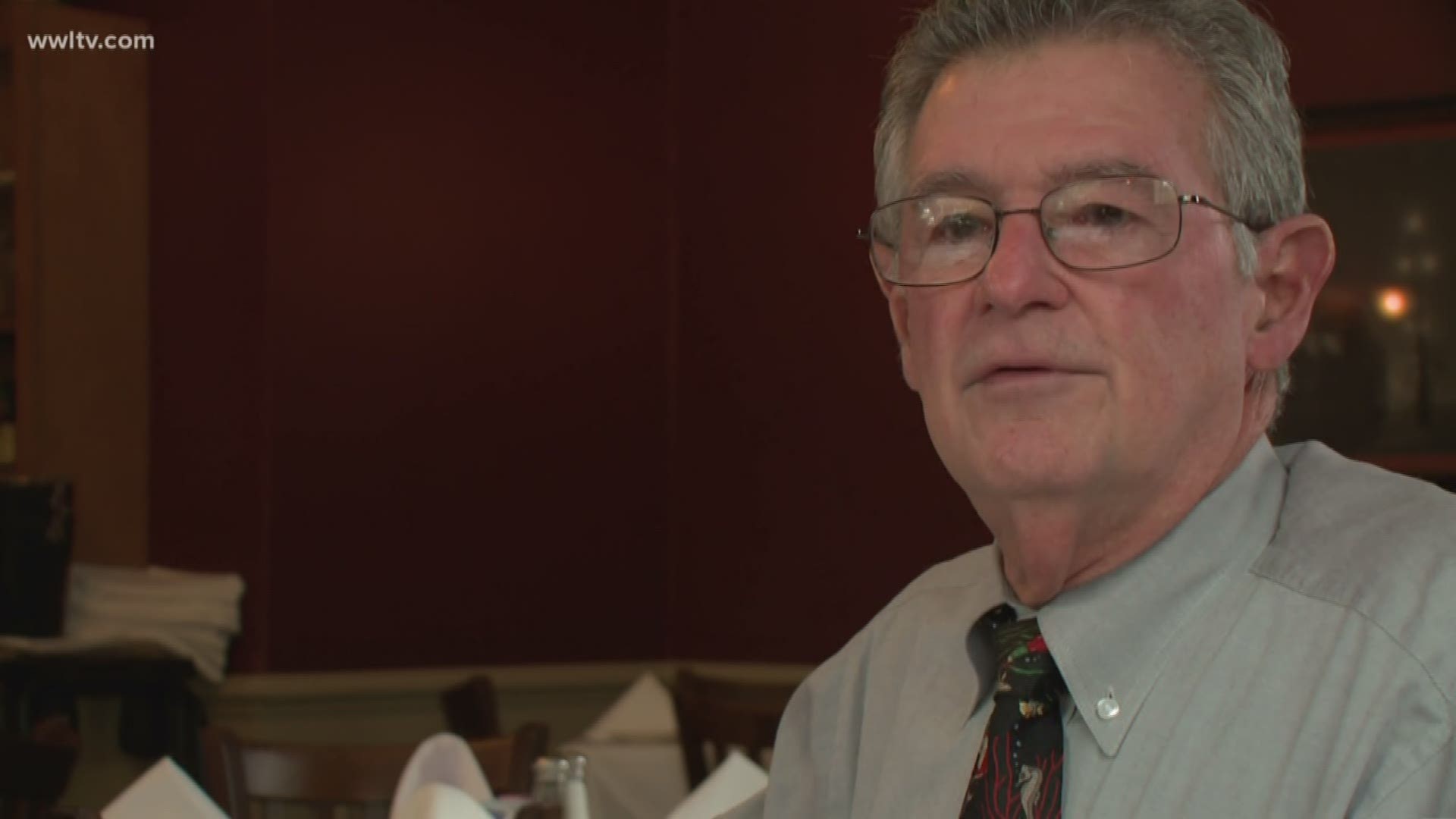 For people in the restaurant business, you know how busy things can get. For the rest of us, in a city like New Orleans where everything revolves around food—we can only imagine. Long days, lots of customers, heavy demands.

It's never slow at Pascal's Manale, one of the longest family owned restaurants in the city. Bob DeFelice is a busy man, and when he's not at the restaurant, he's working on a special recipe -- of giving back.

Bob is on the dive team at the Audubon Aquarium. He helps feed the animals and clean the tanks. He joined the team back in the 90s and has been volunteering every week since.

"It's therapy for me and Lord knows I need it," he said.

But he doesn't stop there. For nearly 10 years, the 65-year-old has volunteered at the District Attorney's Office where he processes fugitive warrants and extraditions. Bob also spent a lot of time as a reserve deputy at the Civil Sheriff's Office. There he delivered holiday gift baskets and boarded up blighted properties.

"I can speak for the other guys on my team, we were just trying to help. There was a need there and we kind of filled that," Bob said.

And still there's more. DeFelice is on the board of directors for Crimestoppers which helps solve crimes through anonymous tips from citizens. Volunteering here is personal.

"I had a family member that was brutally murdered. You know people who become victims of crimes and I just felt like that's one of the most pressing issues for the city," Bob said.

He's volunteered with Crimestoppers for 25 years now. Bob says the reason he gives so much of his time and energy-- without any money in return-- is simple. He wants to make a difference.

"If most people would try to give something back to the community in one way shape or form, it would make a big difference. And I just feel an obligation for that I don't know, maybe it's just the way I was raised," he said.

From the kitchen to the tank to the streets to the board-- Bob has all of the ingredients to be one of our neighborhood heroes.