Homeowners say they have been waiting to see changes at the Six Flags site since 2005. 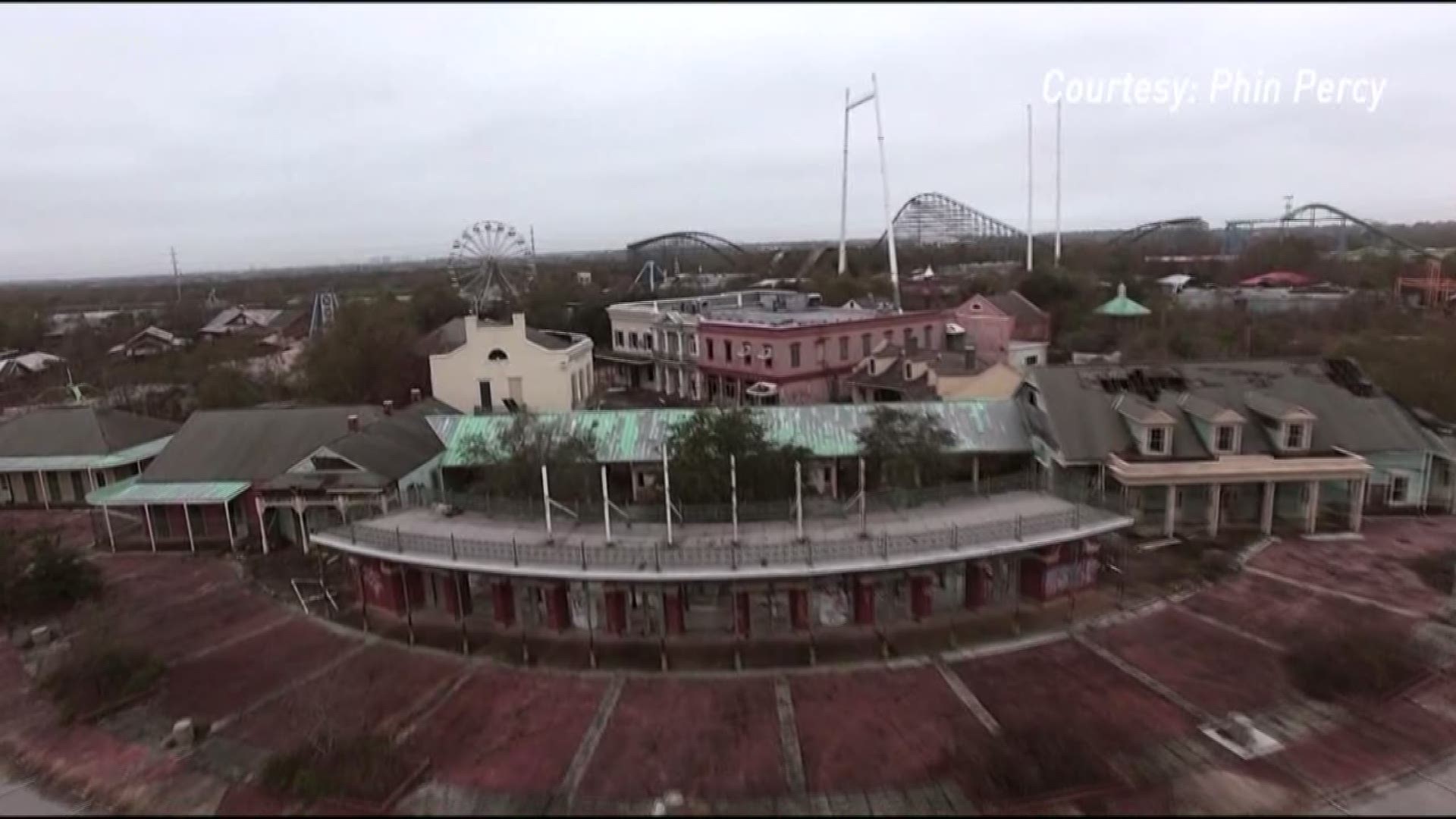 NEW ORLEANS – Some developments about the future of the Six Flags site were expected on Wednesday, but that did not happen.

Homeowners like Roy McBride say they have been waiting to see changes at the Six Flags site since 2005.

“Six flags I don't know what's going on with that,” McBride said.

Homeowners like McBride said they have been waiting to see changes at the Six Flags site since 2005.

“Tear it down or let something else come there. They haven't lifted a finger since Katrina,” resident Larry Coleman said.

Over the years there have been several proposals for the area like building an outlet mall or a Nickelodeon theme park, but each deal was either withdrawn or rejected.

“We all are tired of the eyesore and we're all working as hard as we can to get rid of it and put a real jewel there in its place,” City Council member of District E James Gray said.

However, residents nearby want to know when.

The city of New Orleans was supposed to find a suitable developer for the site by November or the Industrial Development Board that usually manages Six Flags would get more directly involved.

City Council member Gray says the city is still in charge and residents could see changes in the near future.

“I think we're going to get to it soon and soon is the best I can do,” Gray said.

However, soon does not seem to be soon enough for people like McBride who drive by the site everyday.

“A lot of promises but no improvement, no action,” McBride said.