New bill would ban holding your phone while driving

Under the bill, simply holding a cellphone in your hand while driving could lead to you being pulled over by police and an expensive ticket. 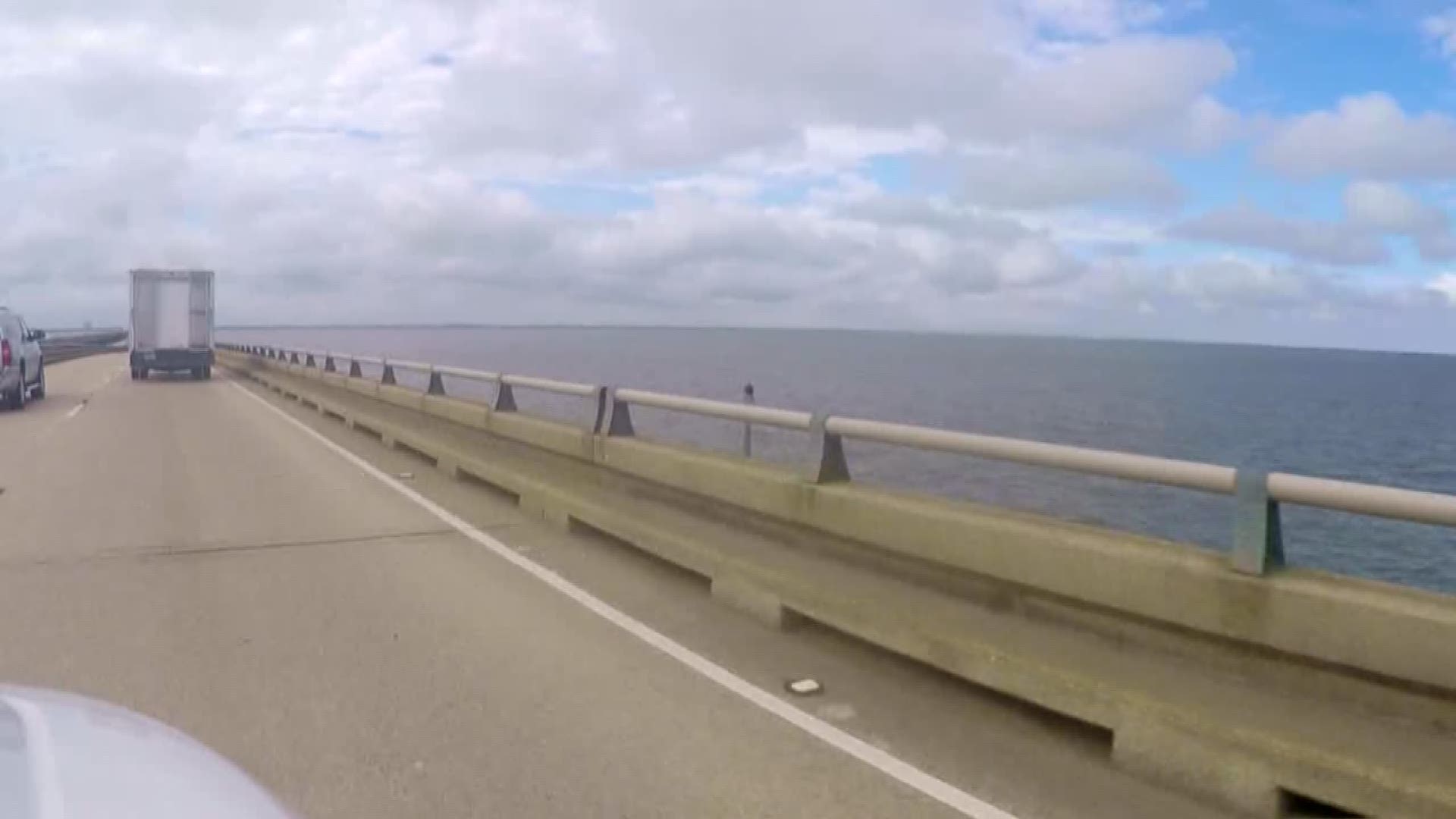 NEW ORLEANS -- Put the phone down and drive.

That's the goal of a bill just one vote away from passage in the Louisiana Legislature.

"Anything that will increase awareness is a positive first step," Lake Pontchartrain Causeway GM Carlton Dufrechou said. "When we're driving, we should be focusing on driving and nothing else."

Dufrechou supports a ban on hand-held cellphone use while driving.

He notes that distracted driving causes a lot of wrecks on the 24 mile bridge.

Cellphones were also involved in two recent accidents where vehicles ended up in the water.

"In both incidences, individuals were reaching for their phone," Dufrechou said. "One was ringing and one was trying to get to it to place a call."

Under the bill, simply holding a cellphone in your hand while driving could lead to you being pulled over by police and an expensive ticket.

The first citation calls for a $150 fine. The second offense could cost you up to $250.

Louisiana already bans texting or posting to social media behind the wheel.

Some drivers say forcing drivers to use a hands-free device goes too far.

"I would say yeah, definitely, but not just to have it in your hand, now if they're visibly texting, yeah," Mark Domingie said.

"Texting is one thing, but being on the phone and talking I believe it's another thing, personally, that's just me though," Austin Forsyth said.

Other drivers support the ban.

"I think you shouldn't have it in your hands," Troy Esteen said. "You could either pull over if you need to use the phone."

"You shouldn't be riding with a cell phone," Nachi Bowman said. "It distracts you and you're not aware of what's around you."

"Distracted driving is probably one of the biggest problems we see with accidents on the road which in turn causes insurance rates to go up," Eagan said. "Most definitely, it's going to bring down auto liability and physical damage rates."

The cellphone bill could come up for final legislative approve next week on the Senate floor.