Randolph was wanted by the St. Tammany Parish Sheriff's Office in connection with an investigation of what police called "a spree of vehicle burglaries." 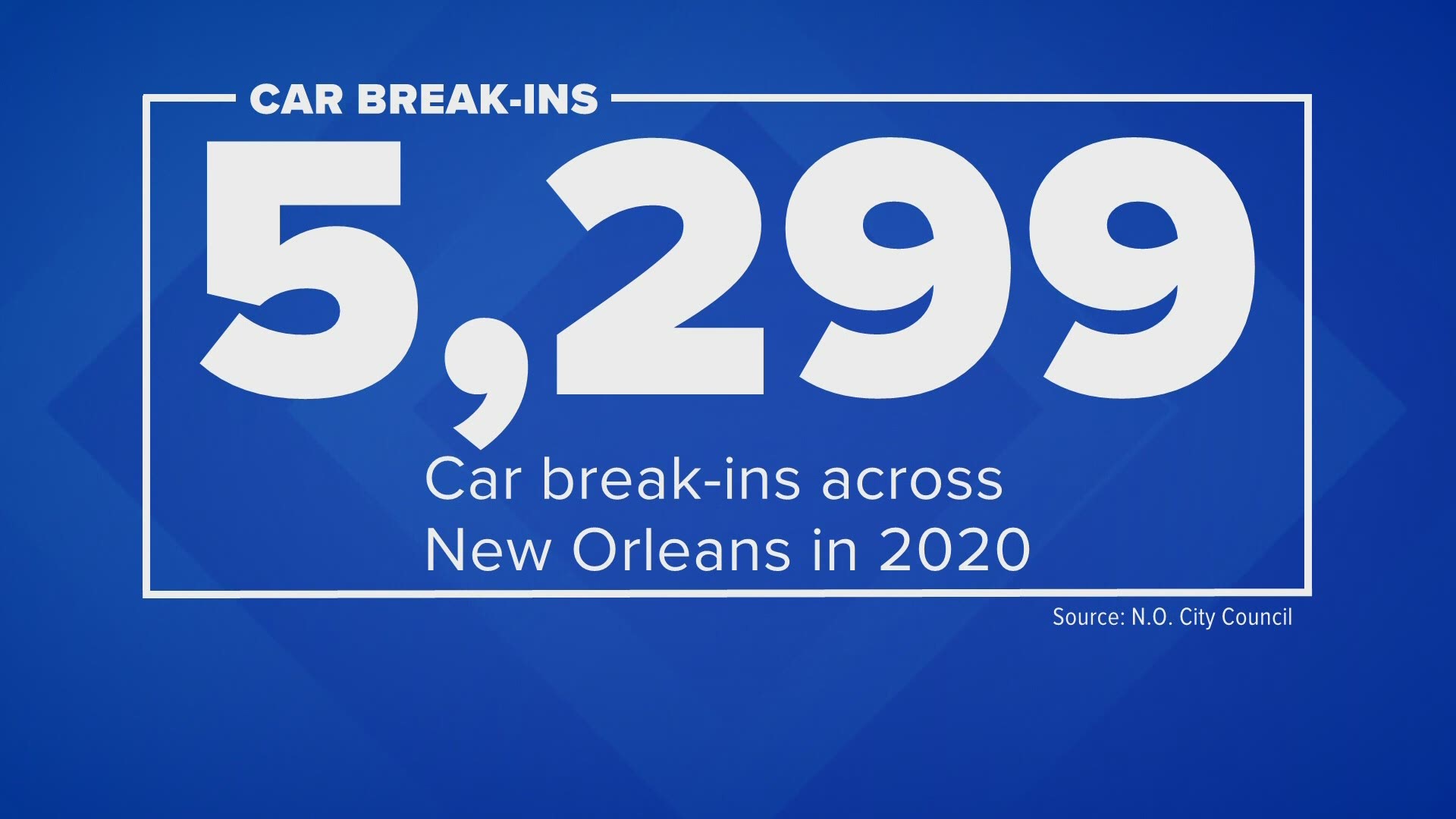 NEW ORLEANS — Hours after a Thursday morning arrest of a New Orleans man wanted for a series of Kenner car burglaries, police issued a statement saying the man was also wanted for charges including, home invasion, aggravated assault with a dangerous weapon, extortion, burglary, and several domestic charges.

Officers searching the home found Randolph and arrested him without any issues. Police found him with a gun reported stolen in Orleans Parish.

NOPD's statement said officers had a warrant to search a home in the 4600 block of Warren Drive, not far from Read Boulevard and Chef Menteur Highway.

Randolph was wanted by the St. Tammany Parish Sheriff's Office in connection with an investigation of what police called  "a spree of vehicle burglaries" on the Northshore.

"Further investigation revealed that Randolph had active arrest warrants from the Kenner Police Department regarding multiple vehicle burglaries there, as well as active warrants in both Livingston and Orleans parishes," the statement said.

The arrest came after Randolph was allegedly involved in a domestic incident on Monday. The charges he was booked on into Orleans Parish Prison were mostly domestic: