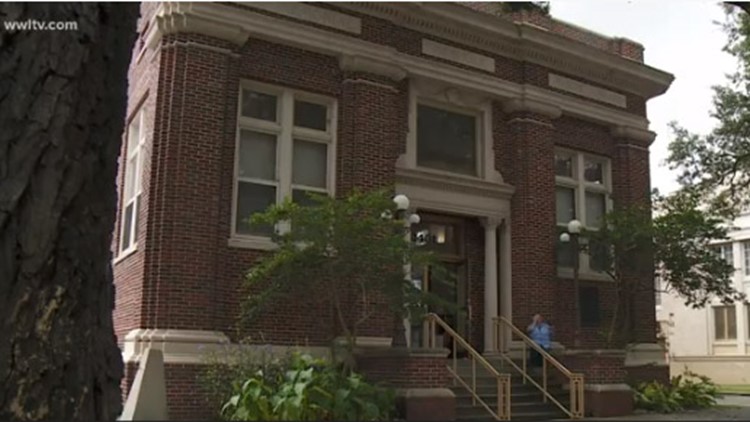 When the air conditioning was broken for three weeks at the Nix branch of the New Orleans Public Library, dedicated staff sweated out 90-degree heat to keep it open.

But Wednesday, a little over a month after the broken compressor was replaced, the branch had to close early at noon.

That’s because now, it’s the heat that doesn’t work.

The thermostat reading behind the librarian’s desk dropped to 60 degrees Wednesday morning as outside temperatures barely climbed into the 40s. Employees and patrons bundled up, but the decision was made to close just two hours after opening.

The heat failed when the mercury first dropped Tuesday, and staff and visitors shivered until closing time at 8 p.m.

City Library Director Charles Brown said the heating issue is not related to the air-conditioning problem, which was fixed Oct. 6 at a cost of about $6,000.

“The (heating) issue seems to be electrical in nature, and a series of technical staff, both internal and outside of the library system, have been brought in to evaluate the situation,” Brown said. “Additional resources are now being sought, and we hope the problem will be satisfactorily addressed as soon as possible.”

Brown said space heaters are too dangerous to use in a library, so Nix will stay closed until the malfunction is fixed or temperatures moderate. He said a target re-opening date will be posted on the library website as soon as repair plans can be made.