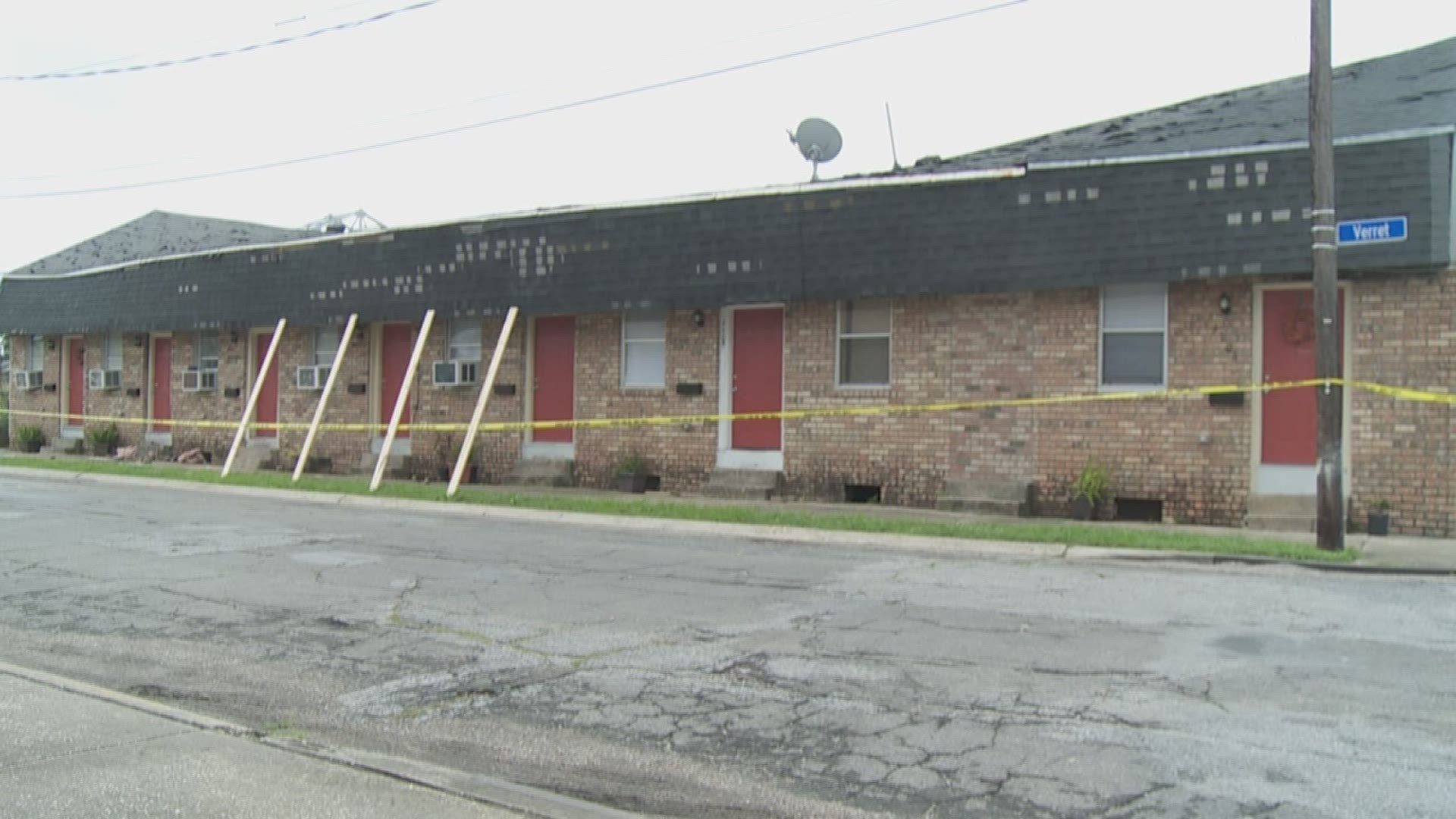 NEW ORLEANS – Multiple families are without a home Saturday after a building in Algiers collapsed overnight.

Firefighters said they received a call reporting the collapse in the 1100 block of Verret Street around 10:20 p.m. Friday.

According to officials, when the fire department arrived, they found out part of the building actually collapsed more than 10 hours earlier, however residents hadn’t called it in.

Firefighters said they evacuated the entire single-story wood structure due to residents still living in the building despite its condition.

No one has been allowed back inside the building, and no injuries were reported.

Authorities said the official cause of the collapse has yet to be determined and is still under investigation.

Red Cross has been contacted as officials said they will be working to help displaced families.