NOPD, other city services go back to pen and paper after cyberattack

Think of it on a more personal level. When was the last time you got a handwritten letter, or better yet, sent one? 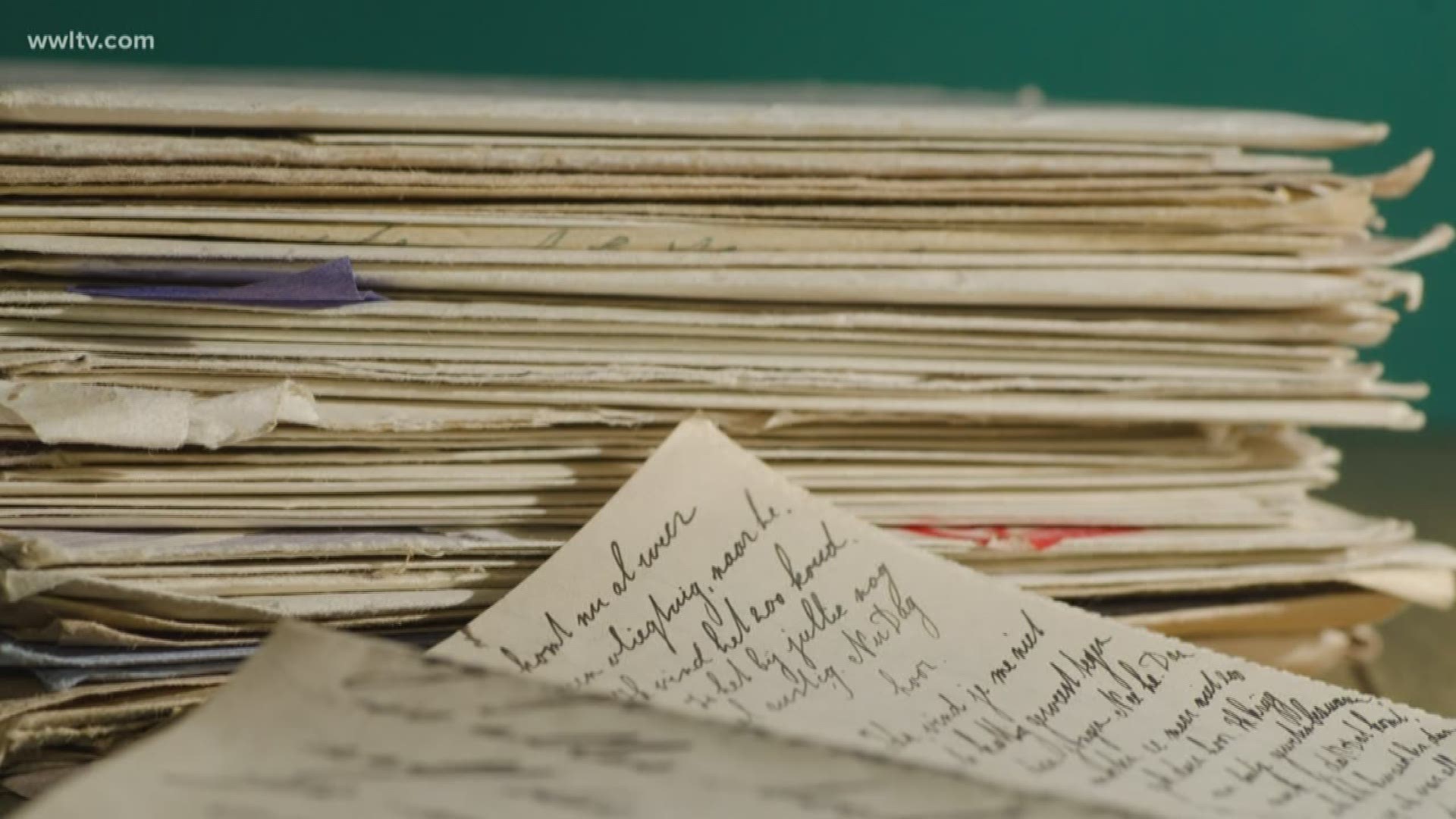 NEW ORLEANS — In response to the cyber attack at New Orleans City Hall, some city departments like the police, are going back to using pen and paper.

This old school approach to generating and maintaining records may be necessary in emergencies but it's virtually impossible to bring back paper records on a day to day basis.

Think of it on a more personal level.

When was the last time you got a handwritten letter, or better yet, sent one? New Orleans police are going back to something many probably haven't used in years: paper records.

While the idea of reverting to physical files, which have less of a chance of being hacked or breached, may sound enticing, doing so on regular basis just isn't practical.

"At a certain point, which I believe we have crossed, we can no longer go back to the paper based system," said Vassil Roussev.

Dr. Vassil Roussev is the director of the cyber center at the University of New Orleans. He says it's not always the case that paper records are safer than digital ones.

"So when Katrina came, all the paper records, were they safe? With digital records you could have copies anywhere you want," said Dr. Roussev.

Increasingly we want records on our phones.

Imagine if we went back to paper records and had to physically go to offices, banks and hospitals to file or pick them up. 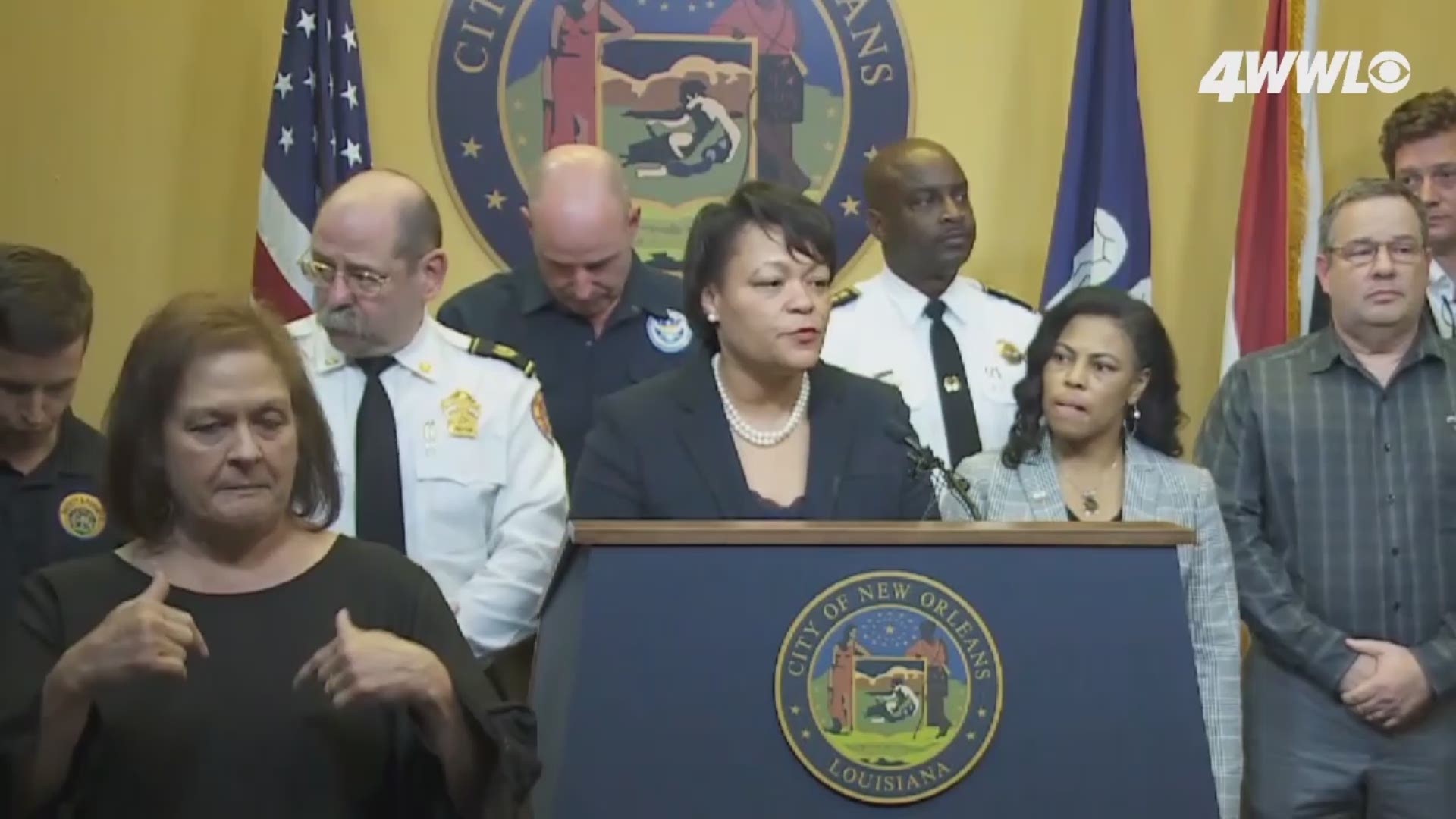 "People expect everything to be on their phones these days. The expectation has changed and if you have to tell somebody that you have to file this form with the government, you have to go city hall in person, that's really unacceptable," said Dr. Roussev.

So while retro works for tv shows like Stranger Things and your social media posts on Throwback Thursday, it doesn't work for record keeping or maintenance.

But as the latest cyber attack is showing us, it never hurts to have some pens and paper handy.