Witnesses told deputies that individuals entered a home and started shooting before running away. 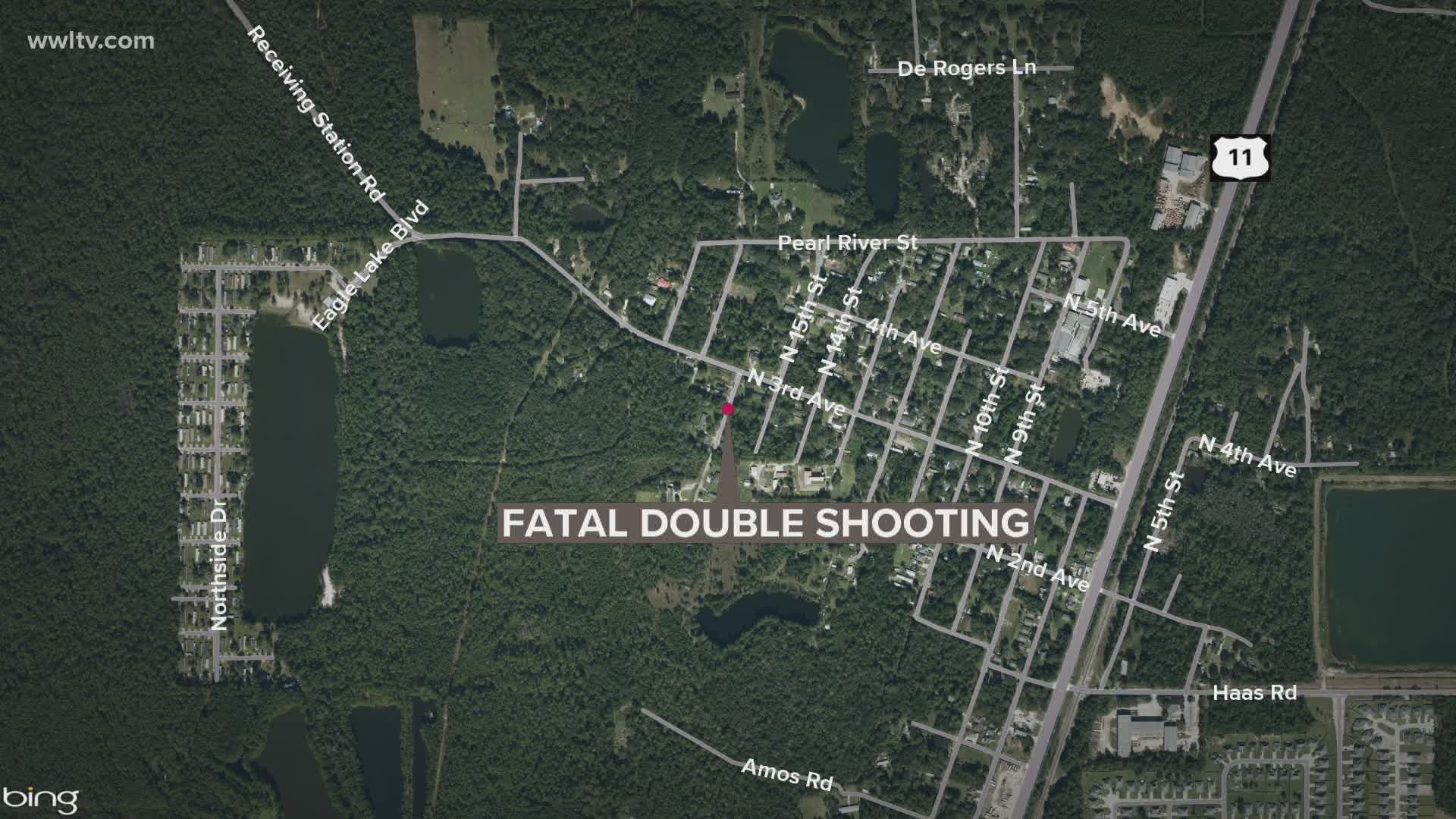 SLIDELL, La. — Authorities say one person is dead and another was wounded in a double shooting in the Alton area near Slidell on Tuesday night.

According to the St. Tammany Parish Sheriff’s Office, the shooting happened around 7:30 p.m. in the 62000 block of North 16th Street. Witnesses told deputies that individuals entered a home and started shooting before running away.

The sheriff’s office said several people were inside the home at the time of the shooting. One person, later identified as 18-year-old Canaan Batiste, was pronounced dead at the scene and another was taken to a hospital with non-life-threatening injuries.