According to a sheriff's office spokesperson, deputies got a call just after midnight Tuesday about a girl who had sustained a neck wound. 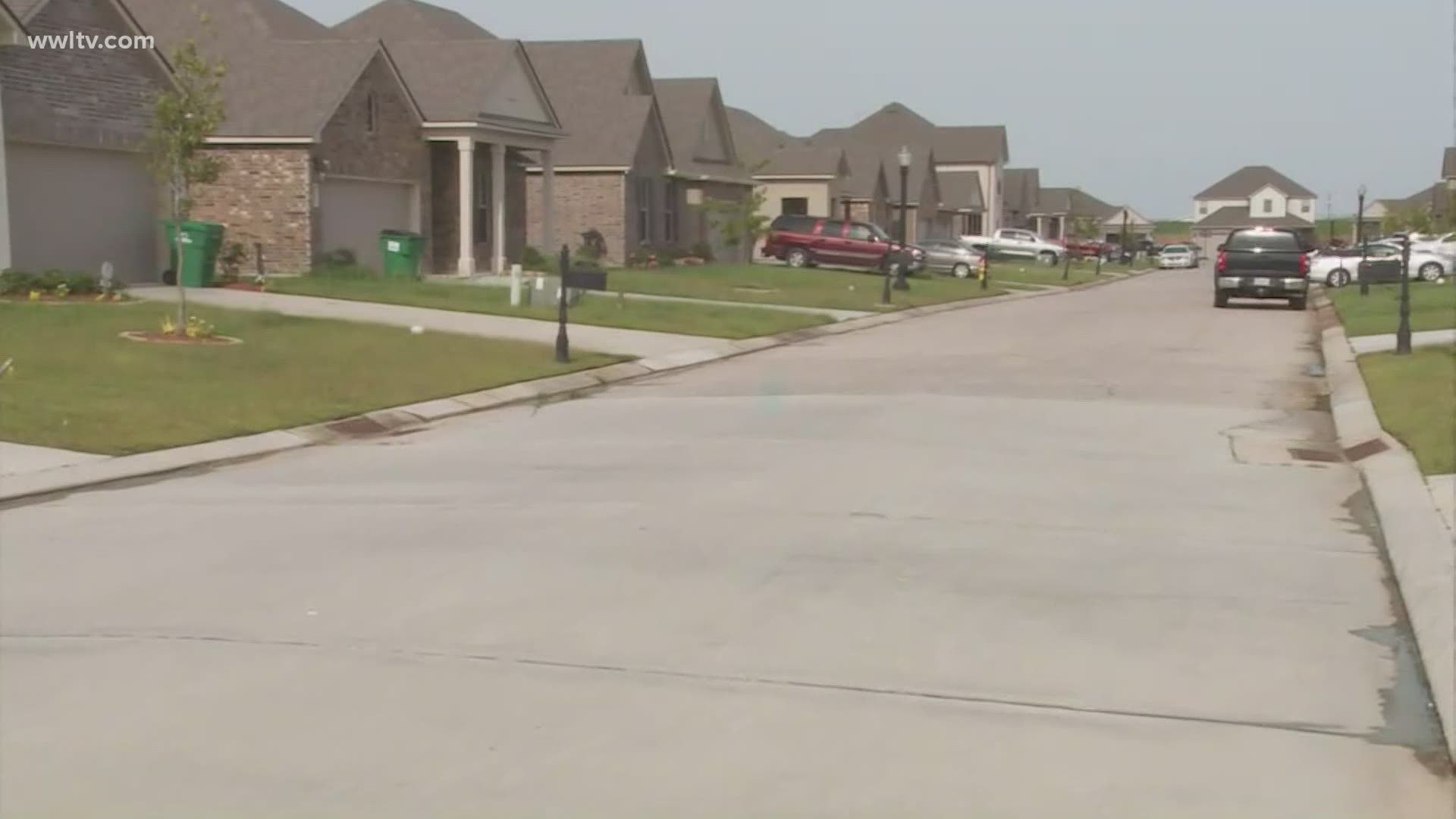 SLIDELL, La. — A 9-year-old girl died Tuesday after she was stabbed in the neck inside of her home in the Slidell area, the St. Tammany Parish Sheriff's Office said Wednesday.

According to a sheriff's office spokesperson, deputies got a call just after midnight Tuesday about a girl who had sustained a neck wound in the 900 block of Channel Bend Court.

When deputies arrived at the scene, the family said the child had been injured and was not responding. Deputies rendered aid until medical units got to the house and the child was transported to the hospital and pronounced dead.

The victim was identified as Ariel Scott of Slidell.

No charges have been filed at this point.