"They are very well-made videos, that appear reputable, that give a foundation of fact and then quickly veer off into pure fantasy," said Dr. Charles Preston. 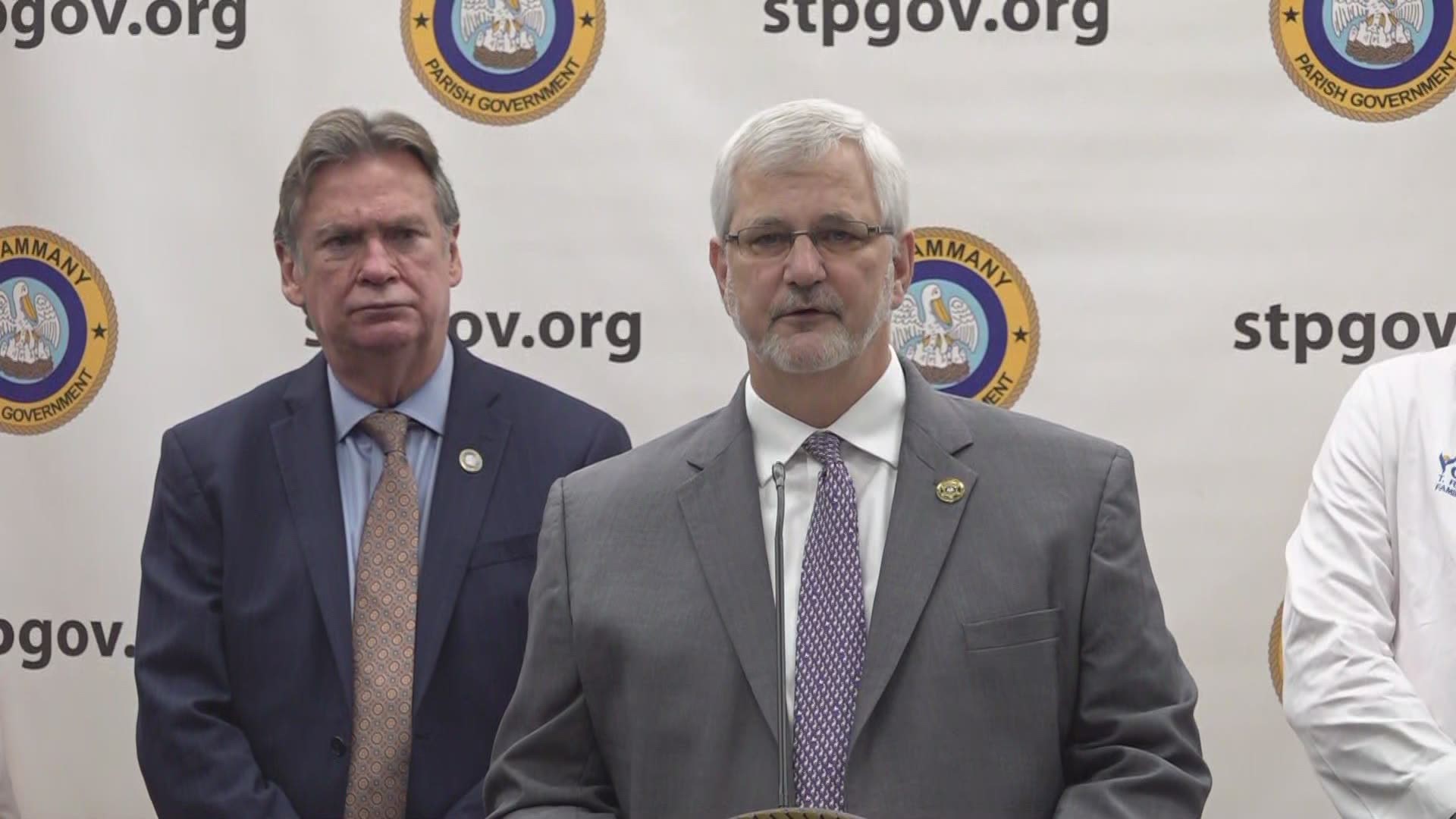 MANDEVILLE, La. — With a surge in cases and positivity rate for COVID-19 as the delta variant spikes in Louisiana, the St. Tammany Parish Coroner came out firing at what he called "dangerous" anti-vaccine videos that are moving on social media while declaring the vaccines to combat the virus as safe.

Dr. Charles Preston was part of an afternoon press conference by parish officials who said they were not putting in any mitigation measures at this time, even though the number of new cases in the parish since Tuesday - 221 - is the most in one day since January, when the pandemic was raging in a post-holiday surge.

Both Cooper and Preston said that almost all of the new cases involve people who have not been vaccinated and Preston took aim at the "alternate" videos.

He said people had advised him to check out some of the videos on platforms such as Facebook and he said what he saw alarmed him.

He said one person told him to check out a video on the vaccines.

"(He told me) the CDC, the FDA... they're all singing from the same playbook. You have to see these sources for alternate thinkers," Preston said. "I looked at the resources and I have to tell you, they were very concerning. They are very well-made videos, that appear reputable, that give a foundation of fact and then quickly veer off into pure fantasy."

Preston said he looked up the source site of the video and said it was from a profoundly unscientific and biased source.

Preston said the rise in cases in St. Tammany is due to three main factors: The delta variant, a rollback in mitigation measures and the lack of vaccinations.

He advised people to ignore the anti-vaccine videos from questionable sources.

The update came as the Louisiana Department of Health and local hospitals reported a dramatic increase in new cases and hospitalizations in the parish. On Monday, the St. Tammany Parish Health System said the number of COVID-19 positive patients hospitalized in its system doubled in one week.

According to the LDH, St. Tammany Parish is also considered to be in the highest category for COVID-19 community risk, which means there are widespread, uncontrolled transmission with many undetected cases.

Earlier this month, doctors at Lakeview Regional Medical Center warned of another COVID-19 surge in the parish.

"Our state has a very poor vaccination rate. So, we are seeing a big spike," Dr. Charles Mutan said. "All the patients we are seeing are not vaccinated."

As of Monday, just over 44% of St. Tammany Parish's population has received at least one dose of the COVID-19 vaccine.

Health officials say the delta variant of the coronavirus continues to surge and accounts for an estimated 83% of U.S. COVID-19 cases.

"We are now witnessing concerning increases in a number of jurisdictions and given the threat of variants, including the increased prevalence of the hyper-transmissible Delta variant, we must remain diligent as we continue to fight this virus," Dr. Rochelle Walensky, director of the Centers for Disease Control and Prevention told a Senate Committee hearing Tuesday.

During her testimony, Walensky said according to the latest CDC data, "the Delta variant is now predicted to be the predominant lineage circulating in the United States."

While the district will not be requiring students and employees to wear masks, they are "highly encouraged for those who are unvaccinated." 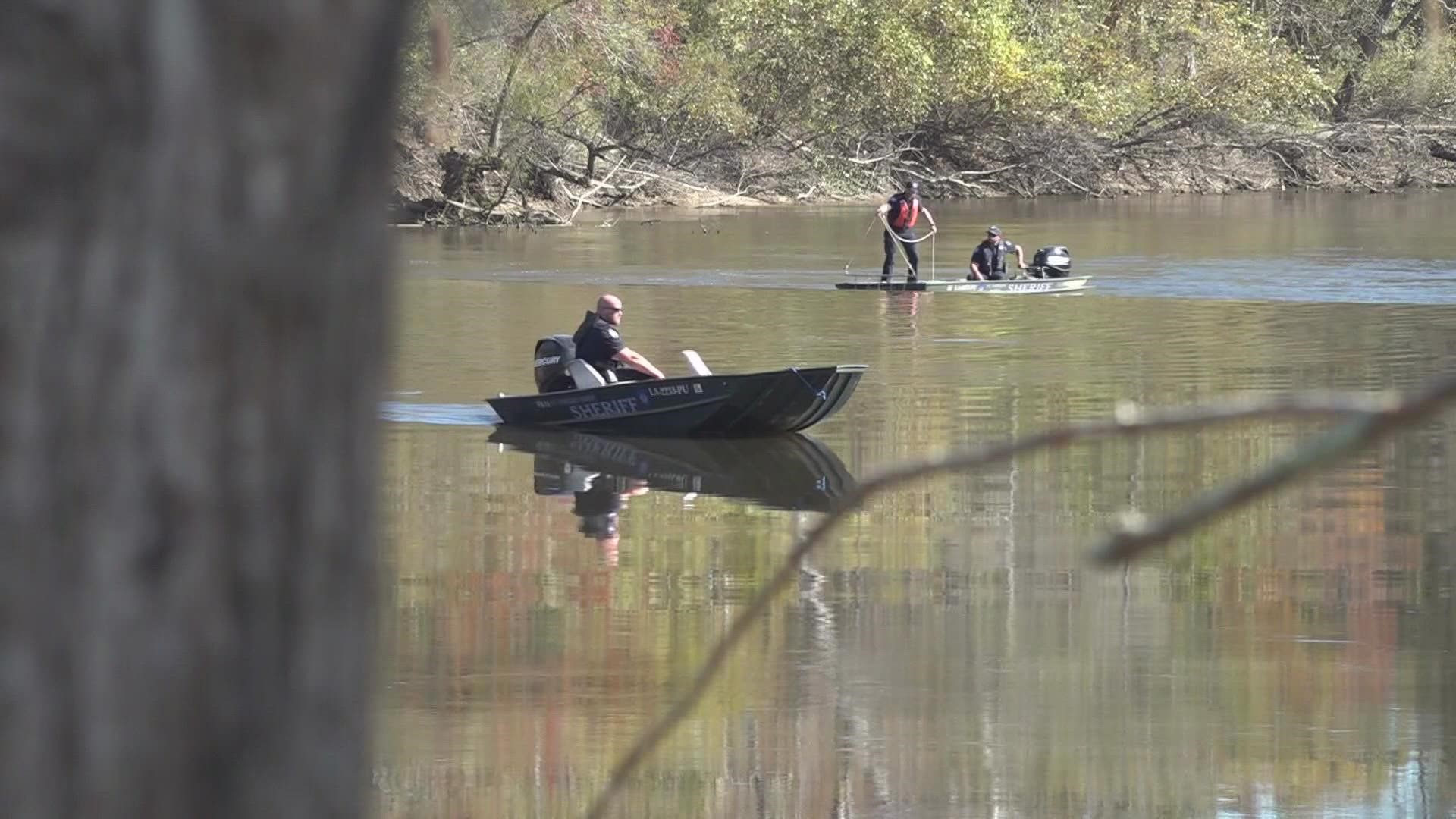