Firefighters arriving at the scene rescued several people but a 10-year-old girl and 6-year-old boy died at the scene. 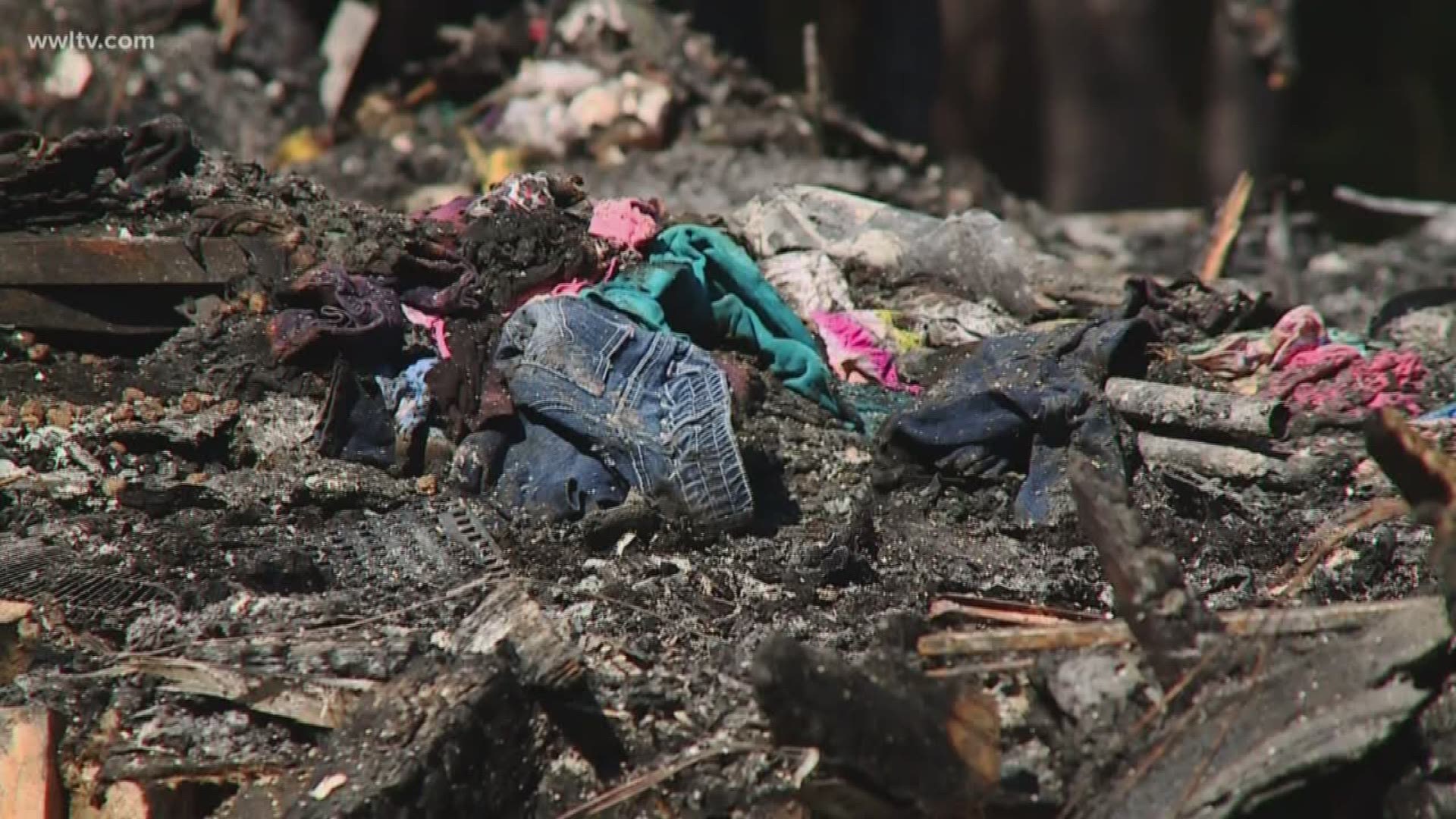 FRANKLINTON, La. — Two children are dead and three others were hurt in a fire inside a Washington Parish mobile home early Wednesday morning.

According to the Louisiana State Fire Marshal's Office, the fire started around 12:45 a.m. in the 45000 block of Beau Drive in Franklinton, La. State Fire Marshal Butch Browning said that the adults in the home, several neighbors along with deputies and firefighters were able to help rescue five of the people inside the home,  but a 10-year-old girl and a 6-year-old boy died at the scene.

Authorities say three children, a 6-year-old girl, a 4-year-old girl and a 3-year-old boy were hurt in the fire. They were airlifted to hospitals in Baton Rouge for treatment.

Browning said that a preliminary investigation indicates that the 3-year-old child awakened the adults who then started scrambling to get to the children. Browning said there were smoke alarms in the home, but he does not know if they were working.

Browning emphasized the need for working smoke alarms and said that fires can destroy any home.

Browning said there is nothing that points to the fire being suspicious and that the cause and the starting point are being investigated.