4 major hospitals in St. Tammany and only 17 empty ICU beds 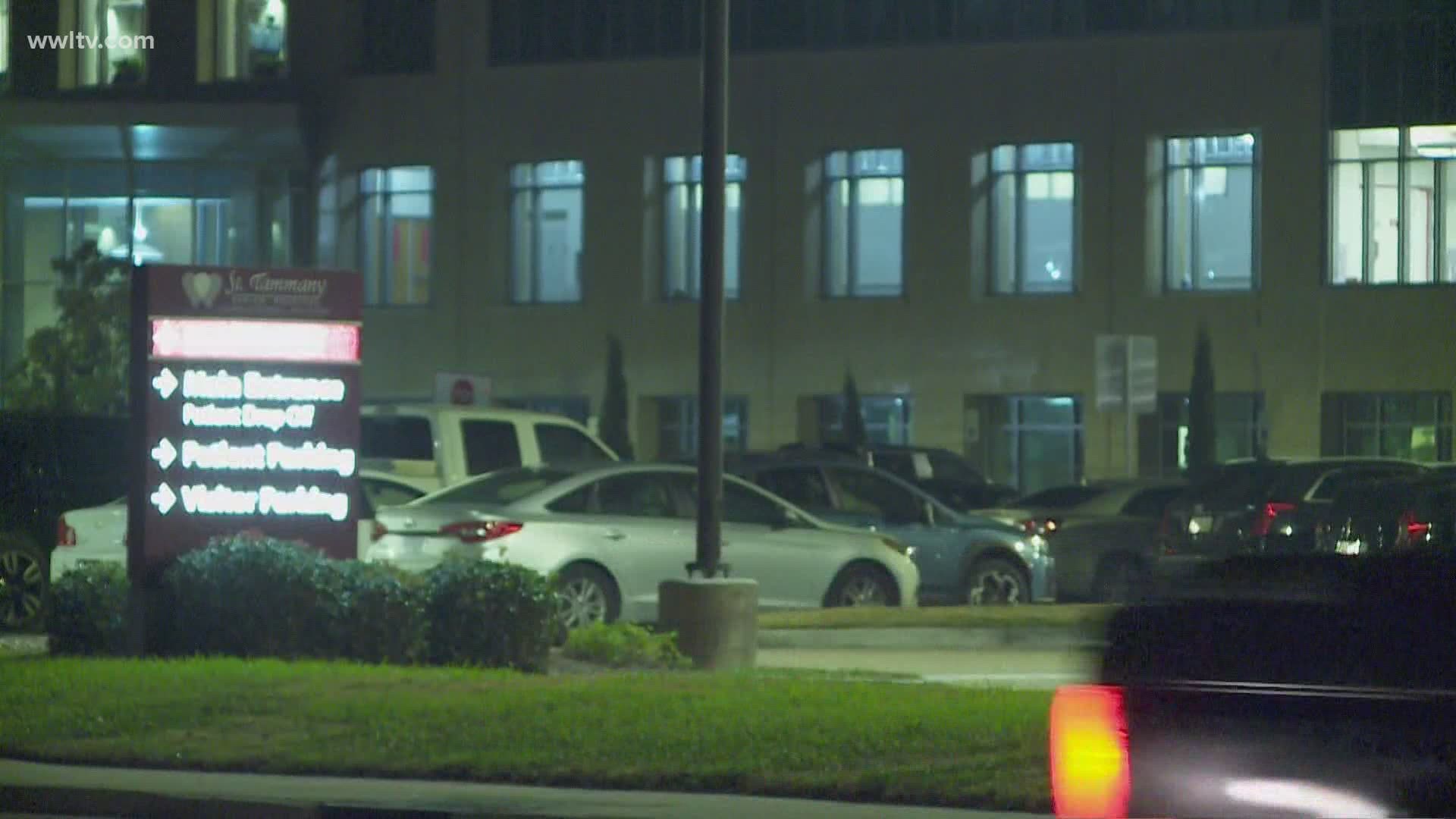 COVINGTON, La. — There are four major hospitals in St. Tammany Parish and, as of Wednesday, there were only 17 empty ICU beds out of 153 in the area known as Louisiana Region 9.

Those numbers put Livingston, St. Helena, Tangipahoa, Washington and St. Tammany parishes in one of the tightest pinches statewide as the coronavirus becomes more widespread by the day.

The State of Louisiana reported 4,399 new cases Wednesday, the highest one-day total since the pandemic started.

"Of course more people are being infected with the virus and spreading the virus and it concerns us that our numbers are growing," said St. Tammany Parish President Mike Cooper.

He said the spike could be attributed, in part, to Thanksgiving gatherings. Now, he points out, the increasing cases are putting increased pressure on the area’s health care system.

As of Wednesday, 189 people on the northshore were hospitalized with COVID.

That's not as high as the hospitalization peak back in April, but ventilator use is also on the rise.

The St. Tammany Health System says it is rescheduling some elective surgeries to keep beds open.

"It's cause for concern simply because we have holidays coming up again and it's the winter season, the flu season,” said Cooper. “That compounds the matters at this time."

As the data changes -- the advice stays the same - take it seriously, mask up, keep your distance, and wash your hands.

Despite the uptick in COVID cases, hospitals say you should not avoid coming in if you have a serious medical issue.