20 arrested in Bogalusa crackdown after 11 shootings in two weeks

“This is probably the worst two-week period that I’ve seen in my career, as far as violent crime goes,” Bogalusa Police Maj. Wendell O’Berry said. 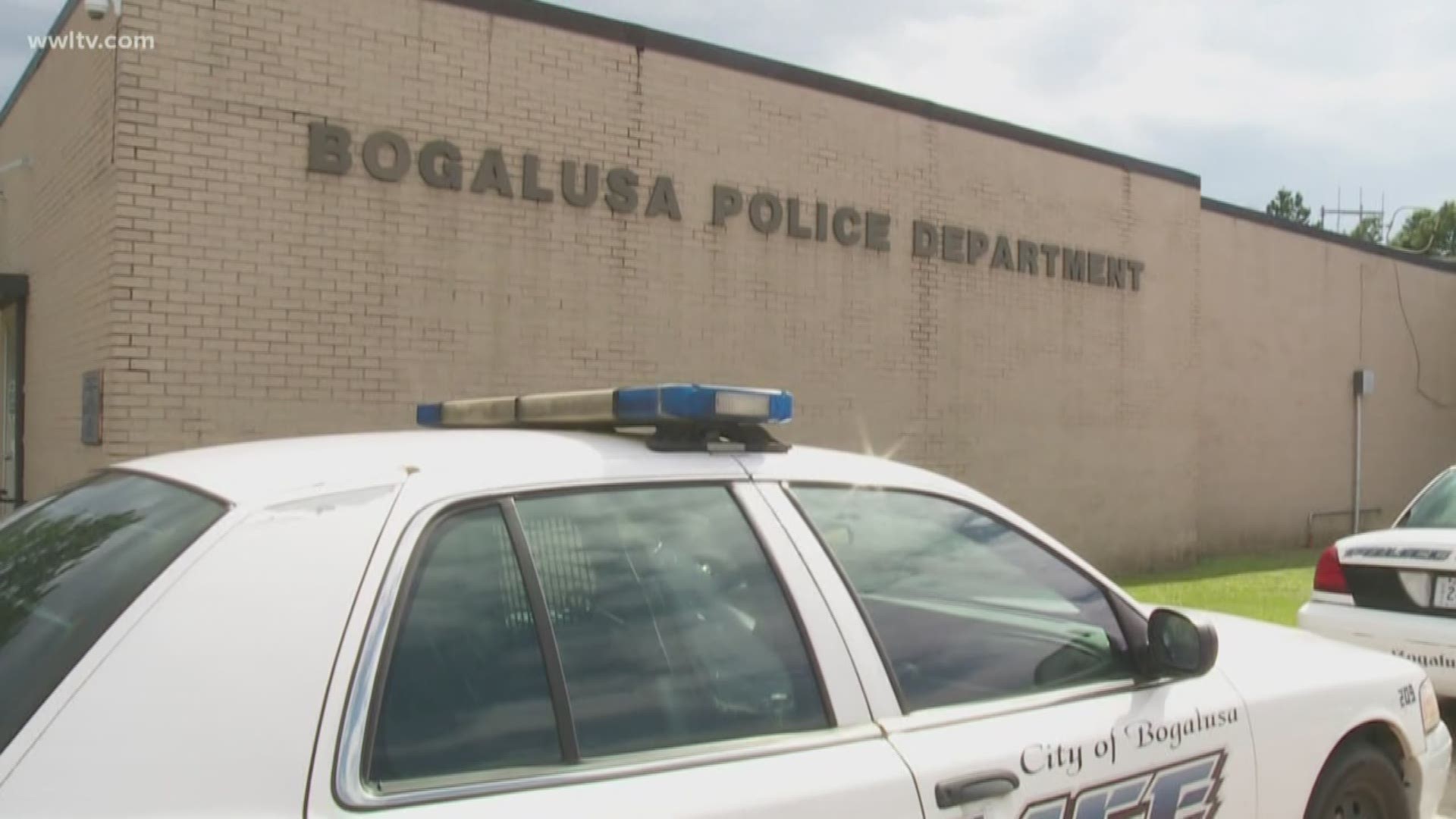 BOGALUSA, La. — One person is in custody and more arrests will probably happen in connection with a dozen shootings during two weeks in Bogalusa.

The Bogalusa Police Department said it is investigating 11 shootings between July 10 and July 24. Investigators believe all of the shootings are related.

“This is probably the worst two-week period that I’ve seen in my career, as far as violent crime goes,” Maj. Wendell O’Berry told the Bogalusa Daily News. “It’s only by the grace of God that somebody hasn’t been killed so far.”

O'Berry said six people were wounded, including two innocent bystanders who were shot while driving away from a convenience store.

In one of two shootings on Tuesday, July 16,  O'Berry said 21-year-old Jymon Jackson was attacked by three people inside a convenience store on South Columbia Street. The attackers ran away before Jackson pulled out a handgun and started shooting at a car pulling away from the store.

Jackson was arrested and booked on two counts of attempted second-degree murder, illegal carrying of a weapon, illegal use of dangerous weapons, aggravated criminal damage to property and disturbing the peace.

O'Berry said that investigators are still searching for "a number of others" in connection with the shootings.

The department said several other local law enforcement agencies including Louisiana State Police increased patrols across the city during the weekend in response to the recent shootings. The department says 20 people were arrested and seven firearms were seized between July 26-27.

"Our goal is to put an end to the senseless violence that has recently plagued our community, and we feel the operation was an overall success," a Facebook post by the department said.

Down the street from one of the scenes, Pastor Vincent Price is outside putting the finishing touches on his church, a place he’s hoping many in the community come as a place for refuge and comfort.

“You know, crime lurks in the dark and so we go into those areas to try and pull people out,” Pastor Price said.

Pastor Price said there’s a code of silence and not enough jobs.

It’s what Pastor Price prays for and what the department is fighting for. To end this cycle of violence, before someone gets killed.

Anyone with information about the shootings is asked to contact the Bogalusa Police Department at 985-732-6238. Residents can also report information anonymously to Crimestoppers at 504-822-1111.