"This is a huge relief to his wife," said Mandeville Police Chief Gerald Sticker. "Tracy said her husband took care of all of these things." 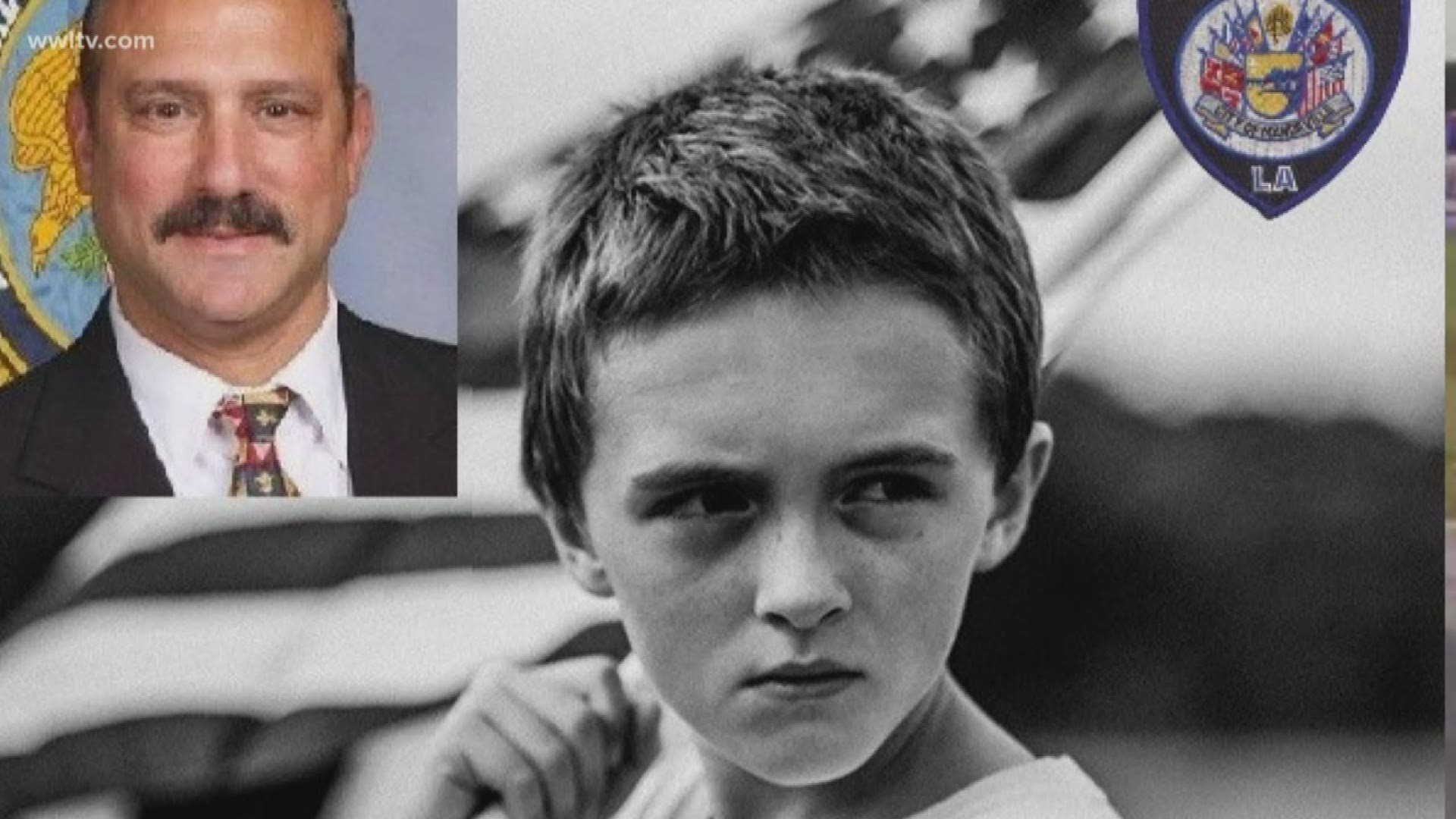 MANDEVILLE, La. — An organization formed in honor of a fallen 9/11 New York Firefighter announced that it will pay off the home mortgage for the family of fallen Mandeville Captain Vincent Liberto.

The Stephen Siller Tunnel to Towers Foundation honors and supports first responders, veterans and their families who have undergone severe loss or financial hardship.

"This is a huge relief to his wife," said Mandeville Police Chief Gerald Sticker. "Tracy said her husband took care of all of these things, and this news came as a huge relief."

Liberto is survived by his wife and seven children, several of whom have followed in their father's footsteps and are currently in law enforcement or serving in the military.

Liberto was shot and killed following a chase and crash in Mandeville Friday. He was pursuing a suspect to make a traffic stop and all of the vehicles left the road. State Police said the suspect, identified as 21-year-old Mark Spicer, left his car and fired and grazed one officer before firing into Liberto's vehicle, killing him.

RELATED: 'We need to give back something:' Mandeville comes together for fallen officer Vincent Liberto

RELATED: 'For the rest of our lives, we're going to have to deal with this'

In addition to being a 25-year veteran of the Mandeville Police, Captain Liberto also served for 10 years in the U.S. Marines.

“This is a man who served his country for a decade, and protected his community for nearly three more. He is a superhero who set an example of service to others, which lives on in his children, who carry on his legacy of service. I hope this gift lets the family know his service and sacrifice will never be forgotten,” said Tunnel to Towers Foundation Chairman and CEO Frank Siller.