A casino on the Northshore? It could happen 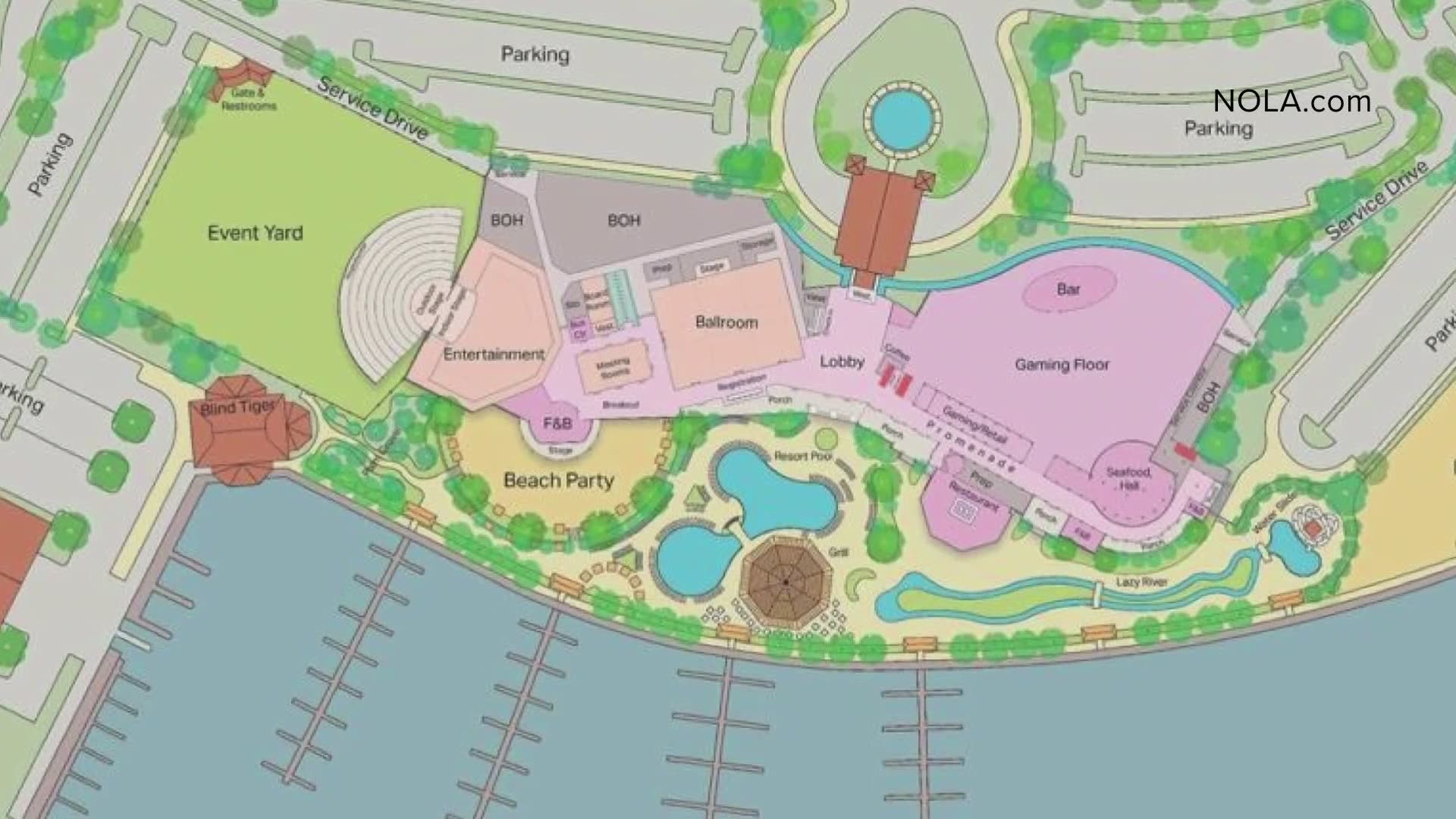 ST. TAMMANY PARISH, La. — A grassy field outside of Slidell may turn into Louisiana’s next resort and casino.

Planning is still in the early stages, but people are already talking about what it could do for the area.

Thomas Genin owns The Blind Tiger, which is right next to the proposed site of the 250-room resort. He had questions at first, but now says it’s the best use for the land.

“You’re talking about millions of dollars of construction, local jobs,” Genin said. "Tons of people from St. Tammany Parish go to Mississippi, but I don't think anyone from Mississippi comes to Saint Tammany Parish.”

There are some hurdles. First, the casino license. Legislators are discussing a bill that, if passed, would bring that license to St. Tammany Parish. If that happens, the project would then go on a ballot for people to vote on.

The project may be outside Slidell city limits, but the councilmembers there are hoping their constituents will have a say and are discussing a resolution at Tuesday’s meeting that would allow that.

Council President Kenny Tamborella wrote a statement that says, in part, “...the resolution was authored with the intent of allowing our residents to be included in the process by allowing them the right to vote and decide if the proposed casino development is best for our community."

Genin says there are mixed opinions on bringing the resort and casino to their area, but he sees it as a win-win.

For now, he’s curious to see how it all plays out.

If the bill is approved in the legislature, it must then be signed by the governor and the gaming commission. It will then go to the St. Tammany Parish Council for public comment and – again – ultimately will be put on a ballot.