Deputies believe two parties shot at each other following an incident that started at a Slidell-area business. 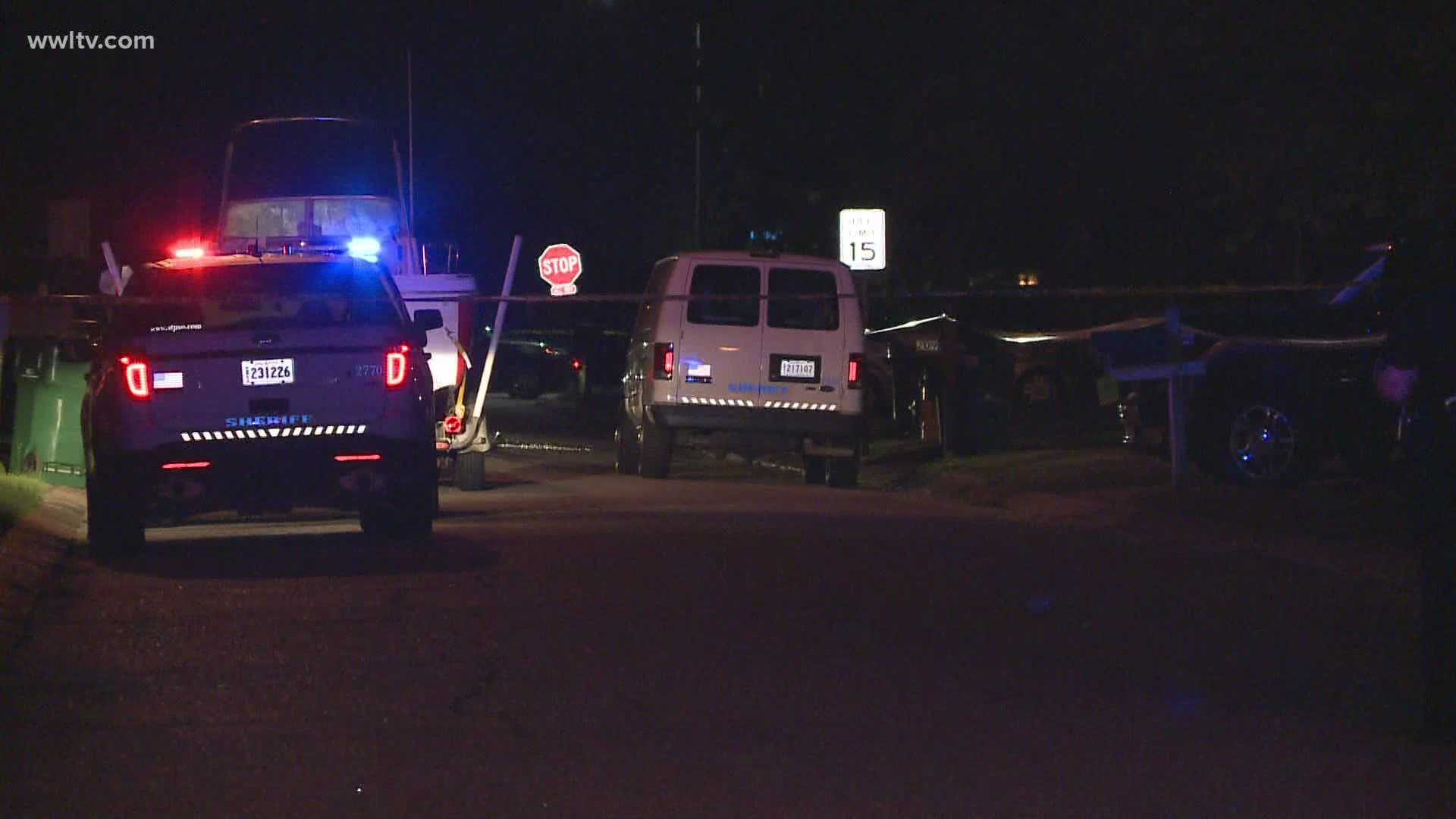 NEW ORLEANS — A shoot out between in a St. Tammany Parish subdivision late Thursday night has left four people injured but in stable condition, deputies say.

According to St. Tammany Parish Sheriff's Office officials, the fight broke out inside a house in the 200 block of Hollow Rock Court, in the Kingspoint subdivision near Voters Road, around 10 p.m.

When deputies arrived, they found two men and a women suffering from gunshot wounds. They were rushed to nearby hospitals via ambulance in critical but stable condition.

A fourth person went to the hospital for other injuries they say happened during the fight.

Deputies investigating the shoot out say it stemmed from a problem between two parties at a Slidell-area business before moving to the subdivision.

STPSO officials said more information would be released as it become available.

This a breaking story, and it will be updated periodically. Check back with WWLTV.com for the latest news.

2nd suspect in shooting at NAS-Corpus Christi still atlarge after raid at Southside Home, call 1-800-CALL-FBI if you have info on suspect