Dina Esquinance, President of the Tangipahoa Federation of Teachers said teachers can no longer afford to get involved physically to break up fights. 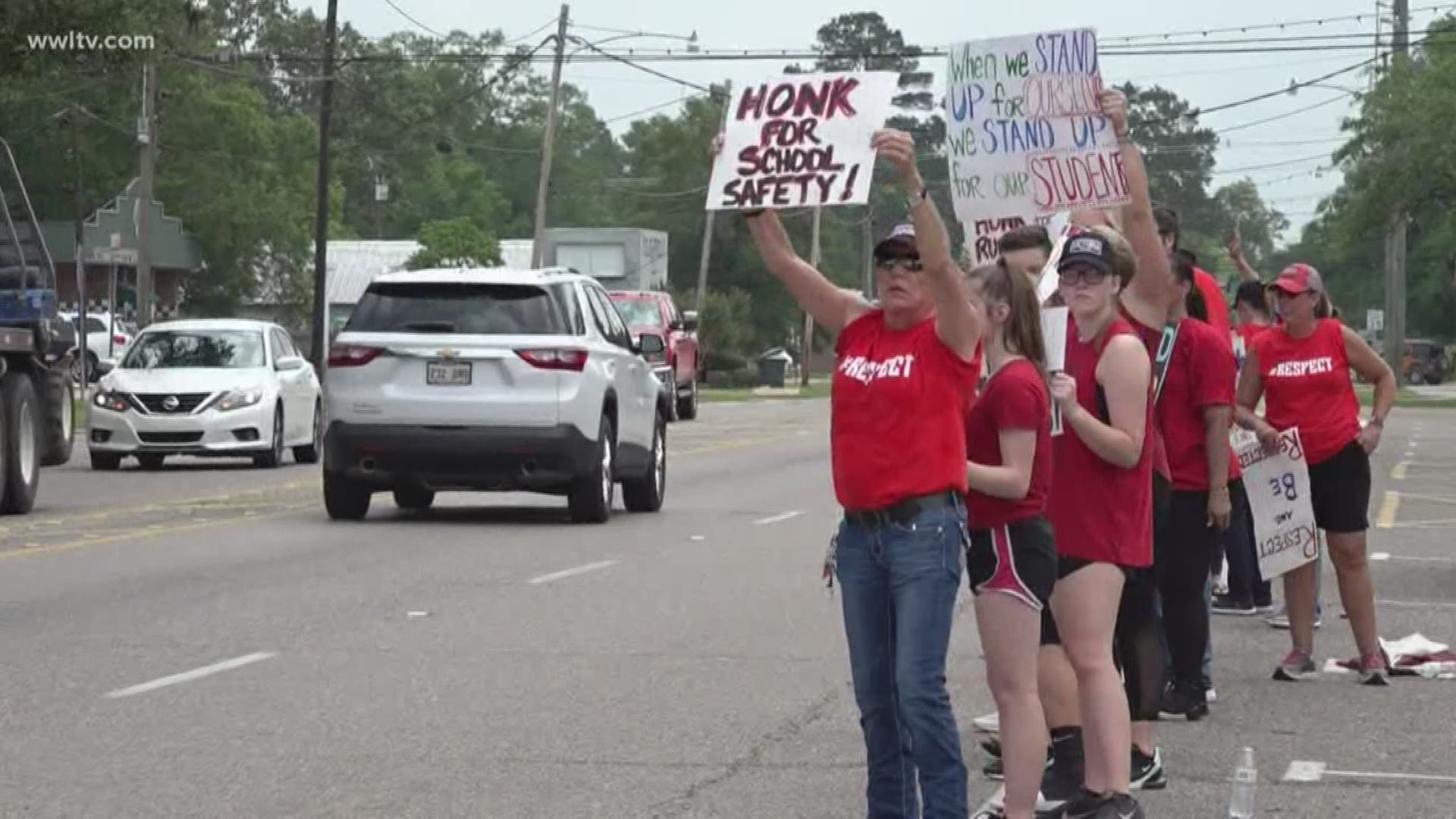 PONCHATOULA, La. — Teachers at Ponchatoula Junior High School walked out of their classrooms Thursday to protest lack of clear policy for how employees should break up fights with students on campus.

The protest comes months after two coaches were fired after a viral video showed them physically restraining a girl to the ground. 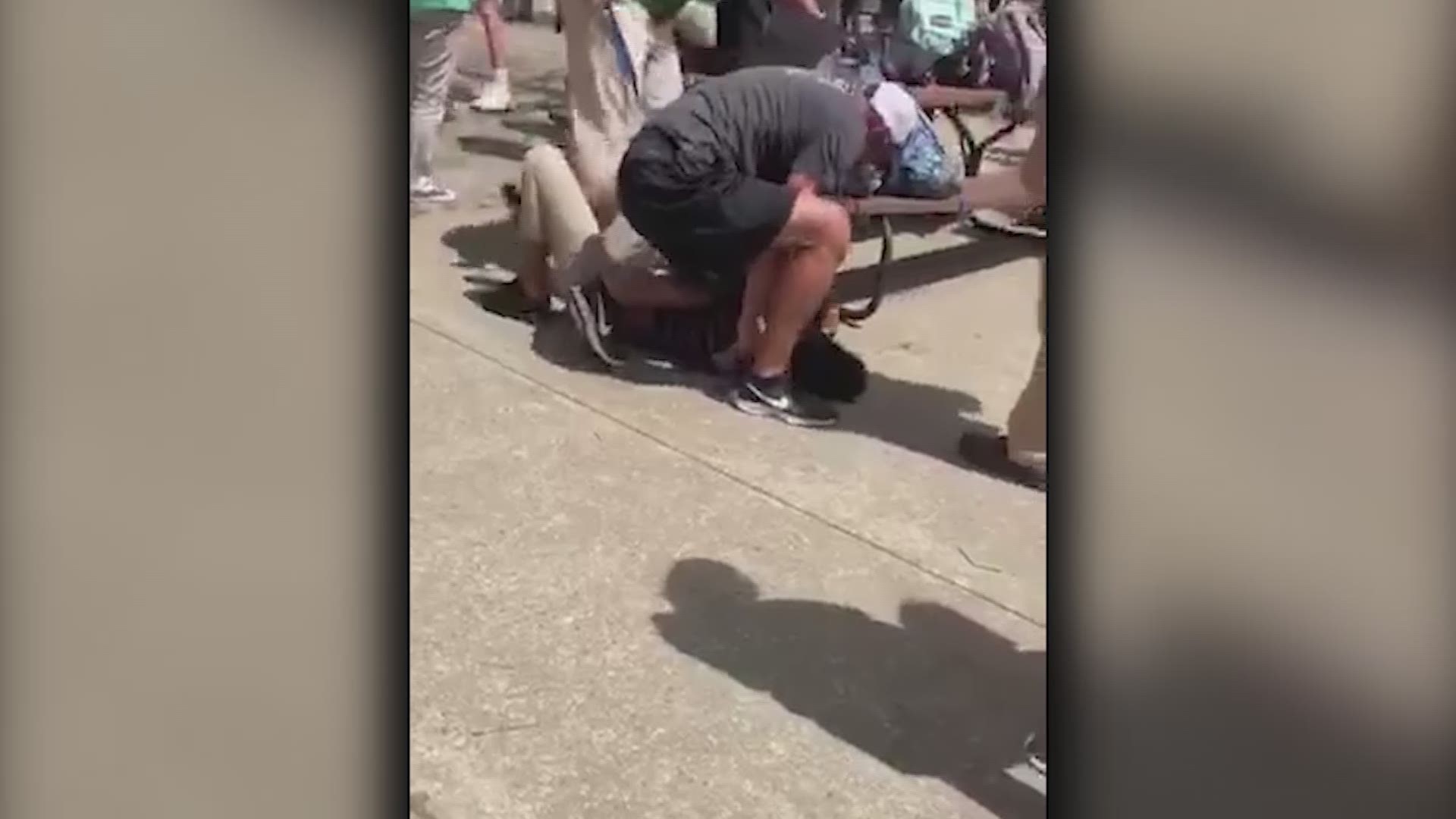 The video does not show the events leading up to the confrontation, but an attorney for one of the coaches later told The Advocate that his client was fired "because he happened to be a white teacher breaking up a fight between two black kids."

In a statement released Thursday morning, the Louisiana Federation of Teachers and School Employees said the teachers are demanding that the school board create a policy on how teachers should react to fights.

"The school board's failure to act on this issue puts the safety of everyone in schools at risk," the statement said.

Dina Esquinance, President of the Tangipahoa Federation of Teachers said teachers can no longer afford to get involved physically to break up fights.

The federation said that teacher plan to return to work Friday and hope to see the school board beginning to develop a policy.

Tangipahoa Parish Schools Superintendent Melissa Stilley said Thursday that classes will not be canceled despite the protest. Eyewitness News' reporter Erika Ferrando reported that a steady stream of parents have come to check their children out of school due to the number of missing teachers.

“I completely understand the frustration we all have about how to handle disrespectful and violent students. I understand that our teachers and principals want to be protected, supported and respected by the administration," Stilley said. "At the same time, as we were making these very difficult and unpopular employment decisions, we were and will continue working very hard on real solutions to the ensure the safety of our students and employees on all of our campuses. We must hold all students accountable for their inappropriate behavior, but we must do so within the clear boundaries we have set for our employees.”

Stilley said she and the board have already publicly acknowledged that the district will create new policies on how to handle violence on campus, and those new policies will be put in place next school year.