Business appears to be booming in Slidell. 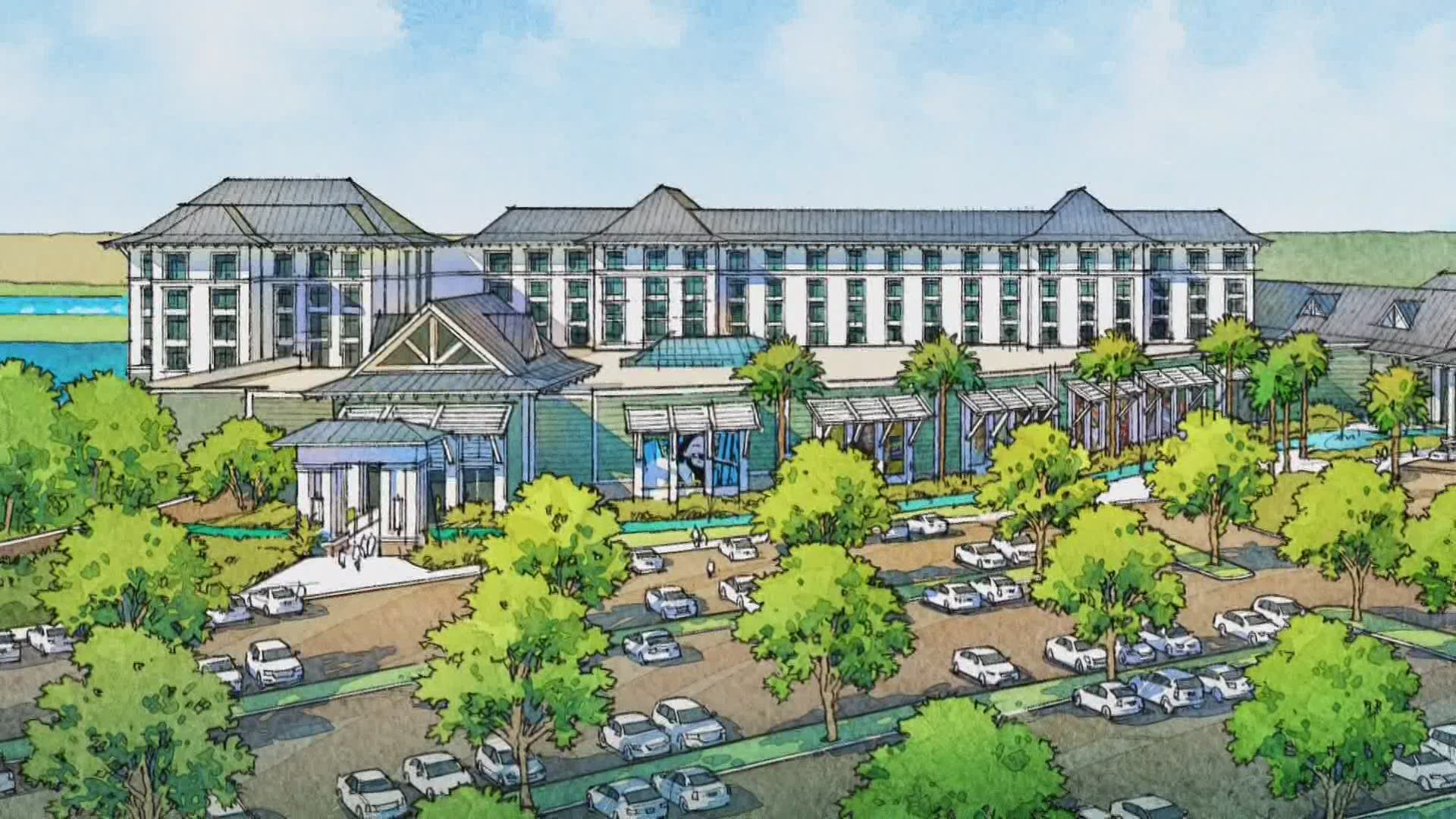 SLIDELL, La. — In St. Tammany Parish, voters could decide in November if a casino resort will open in Slidell. It would be a major development adding to a quickly growing area.

"It's growing rapidly," said Ronald Mueller, who is General Manager of the Blind Tiger in Slidell.

The grassy field neighboring The Blind Tiger is where developers want to build a $325 million casino and resort if voters approve it.

"The competition will be nice and jobs, jobs in the long run," Mueller said.

Also next door to the proposed casino location, is the quickly growing Lakeshore Village neighborhood. Residents we spoke with were not thrilled about the possibility of having a casino in their backyard.

"There's been a lot of interest in us since Amazon put their footprint in the ground," Cromer said.

On Town Center Parkway, trees have been cleared and construction will soon be underway for the new Amazon Distribution Center. It's expected to create hundreds of jobs in Slidell.

"Their their goal is to be open in time to deliver Christmas packages out of that facility," Cromer said.

He believes Slidell is on track to become a major distribution hub.

"We're getting one or two calls per week for these distribution type facilities and were working with several different developers to try to find space and ground in order for them to develop a building," Cromer said.

Other businesses are opening too, like the discount grocery store ALDI. According to the address posted on its website, it will open in the old Toys "R" Us building.

According to St. Tammany Corporation, the fastest growing industries are Healthcare, Transportation, Warehousing and Distribution, and Hospitality and Tourism.

The St. Tammany Parish Council will hold a special meeting on the proposed casino next Wednesday. There will be public input on this project before the council votes on whether to allow a parish wide vote.