The company said the new station will create hundreds of full- and part-time jobs, paying a $15 per hour starting wage. 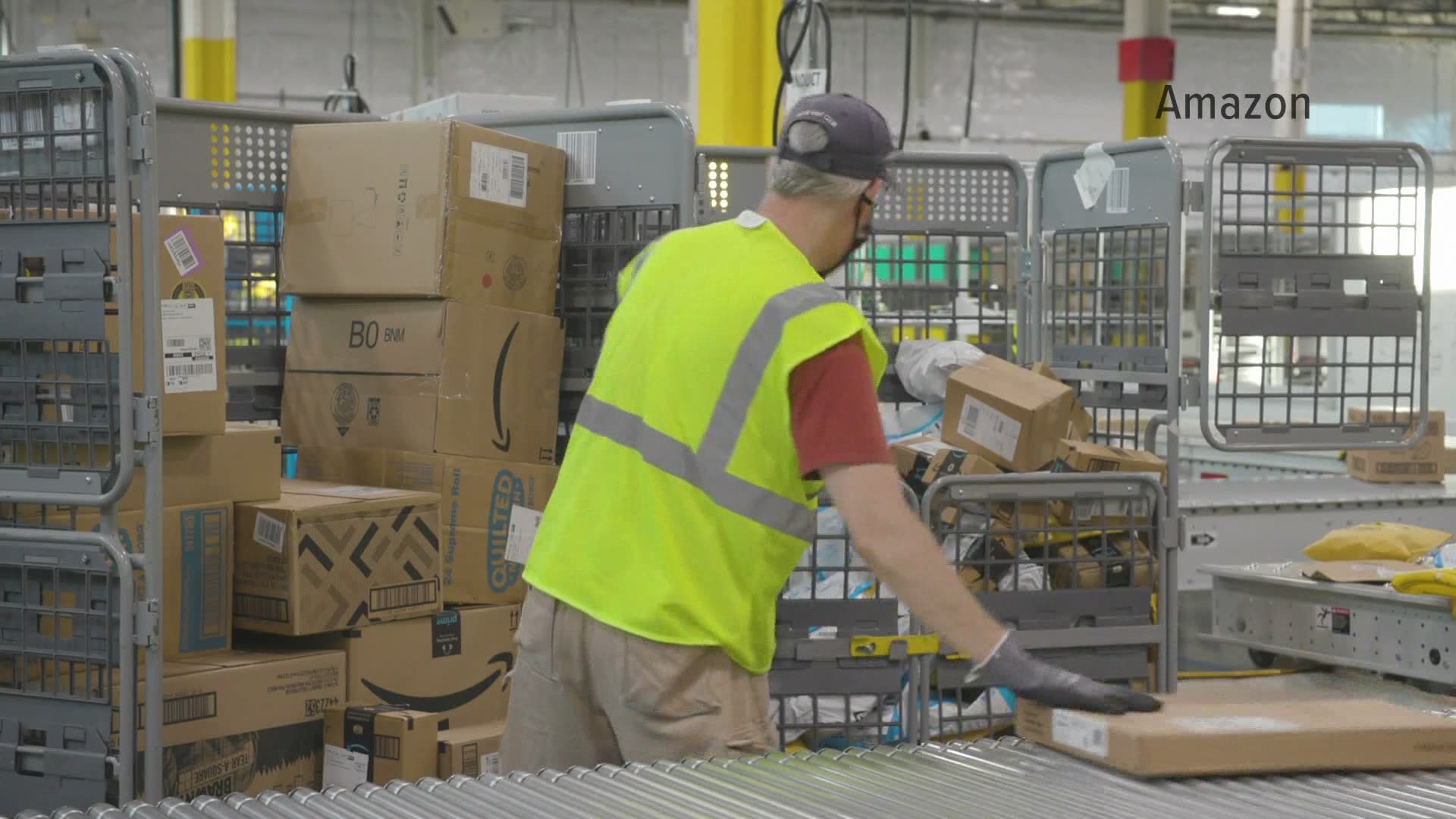 SLIDELL, La. — Amazon Logistics announced that it will open a new delivery station in Slidell, which the company says will speed up deliveries around the greater St. Tammany Parish area.

Packages are shipped to delivery stations from nearby fulfillment and sorting centers and loaded onto trucks for final delivery to customers.

Slidell has been abuzz for months about what might have been developed after rumors of the Amazon delivery station was coming spread. Last month, a land clearing permit was approved for the area along Old Spanish Trail and Town Center Parkway, but it was unclear what the permit was for.

“The only thing we know is that whatever is going to be there is going to bring a lot of jobs to the area and that's a good thing,” Derrick Schlumbrecht, Manager for The Mason Fremaux Park, a new apartment complex just down the street from the property, said in February. “This location is really a prime location in Slidell. It’s up and coming.” 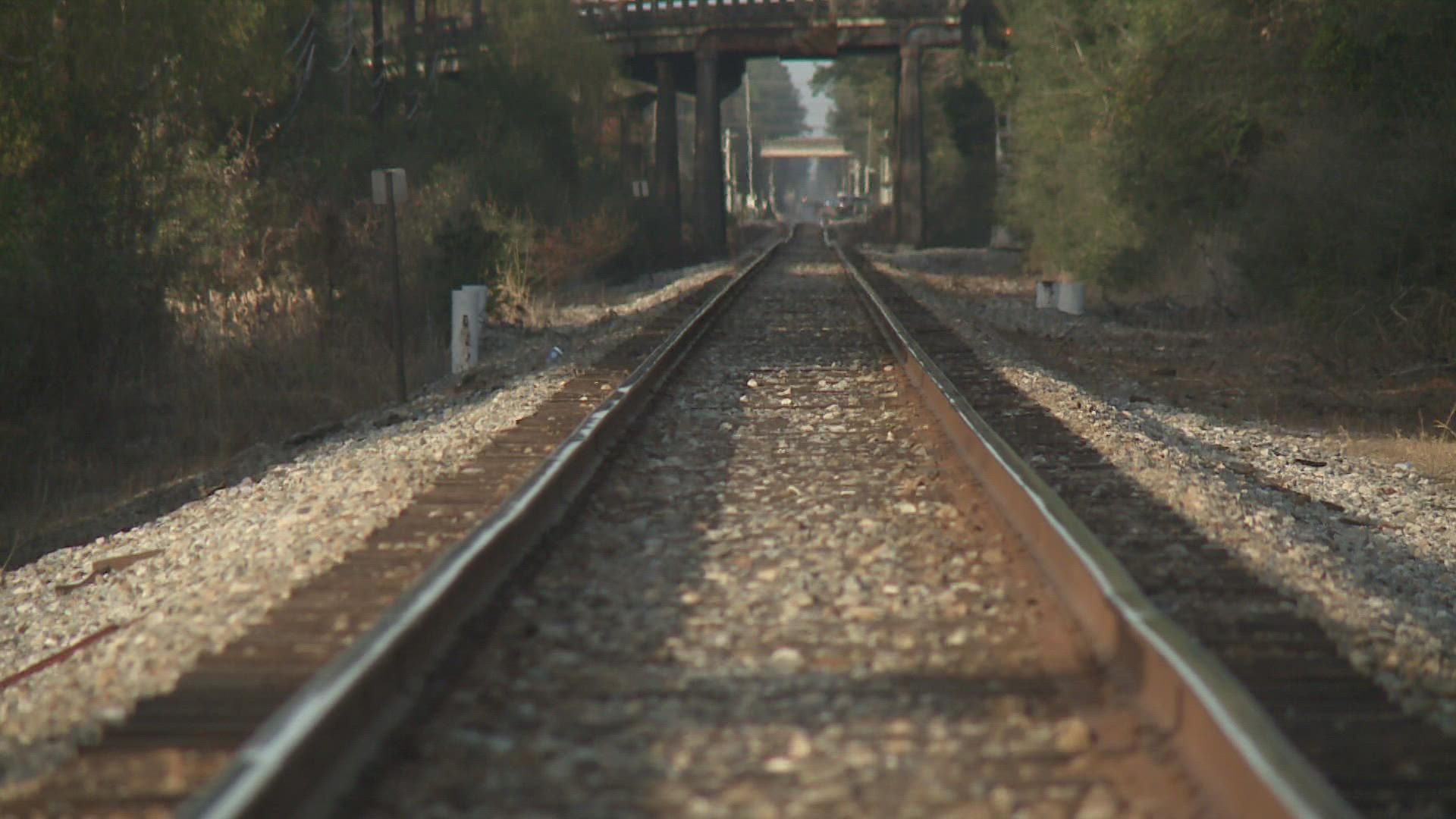