Police described Brooke Buchler as “an acquaintance” of the beating victim, but friends say they were in a romantic relationship. 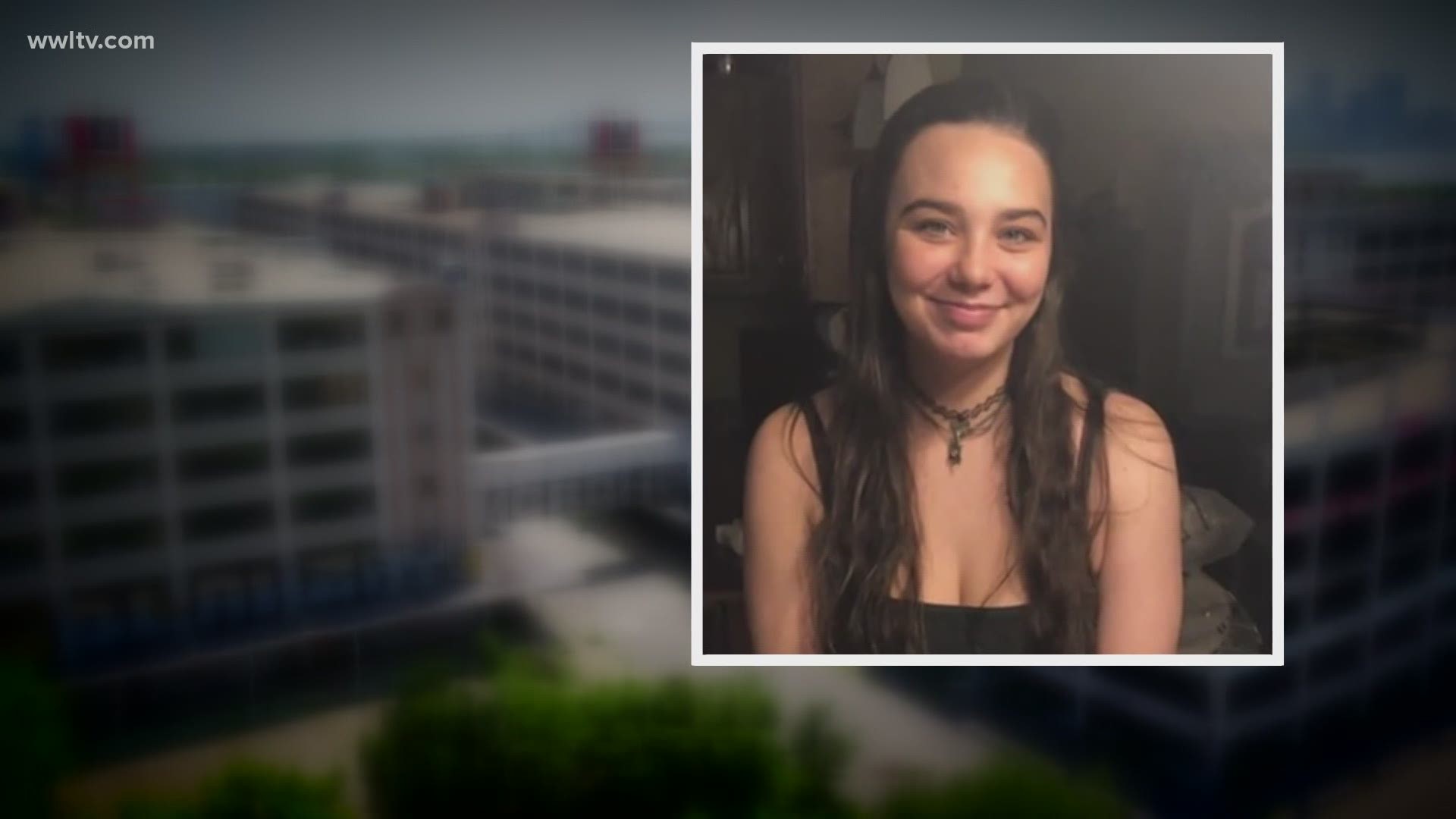 SLIDELL, La. — A man and woman in a romantic relationship turned up missing from a Slidell apartment at the same time last month. Detectives on both sides of Lake Pontchartrain are now working to solve the darkly interconnected crimes.

The man was found near death a short time after his abduction on Aug. 20. The Slidell Police Department said that the 27-year-old was stabbed, beaten and left for dead in a ditch along remote Bayou Paquet Road outside of Slidell.

Two men were taken into in custody in the beating over the weekend.

Dylan Craddock, 27, and Cody Matthews, 32, have each been booked with kidnapping and attempted murder in the case, jail records show. Their bail was set Monday at $400,000 each, court records show.

Buchler was found murdered inside the abandoned Navy Support Activity complex in New Orleans, police said. A police report stated that Buchler, who worked as a waitress, had a bullet hole in the back of her skull and a large metal pipe entangled in her hair.

Buchler was found by a squatter in the multi-story complex in the Bywater area on Aug. 23, the police report states.

“Lying face down on the ground, the female was unresponsive and had blood on her face and right arm,” the report states. “Officer (Ashley) Jones was unable to see the victim’s injury due to the position she was lying in. Officer Jones observed one bloody handprint on the door frame where the victim was located.”

“Officer Jones did not observe any signs of any weapons,” the report continued, “with the exception of a long pipe, which was entangled in the victim’s hair.”

While the male victim has since been released after multiple days in a hospital, Detective Daniel Seuzeneau of the Slidell Police Department said he has been uncooperative, leaving more questions than answers about the crimes and their possible connections.

In a press release Tuesday, Seuzeneau described Buchler as “an acquaintance” of the beating victim and detectives believe both were staying at the same Slidell apartment in the 1800 block of Fifth Street.

Friends of both victims go even further, saying they were involved in a short-term relationship and both turned up missing from the apartment at the same time.

New Orleans Police had no additional information on the homicide, but anyone with information is asked to call Crimestoppers at 822-1111.