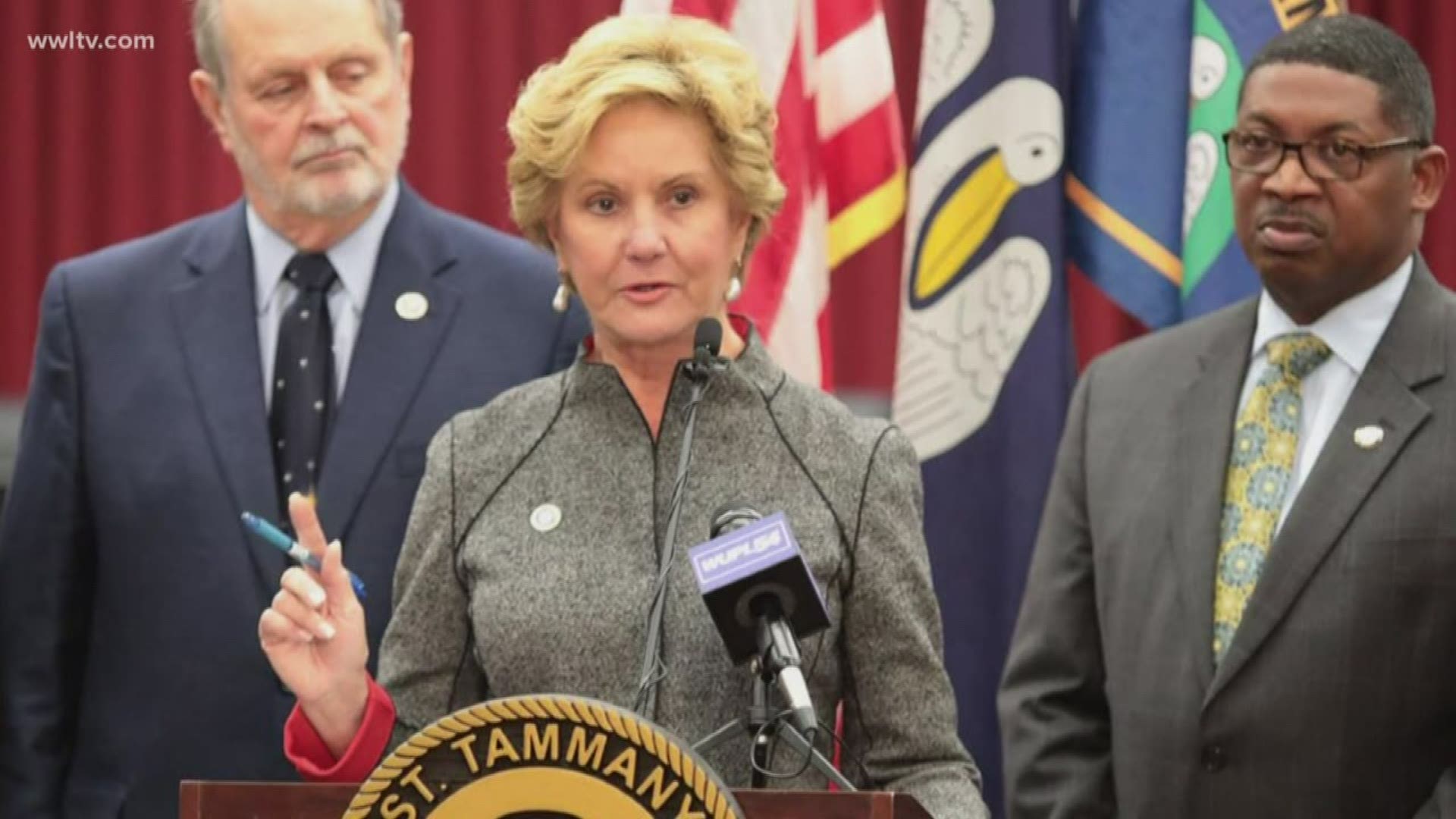 If signed into law, Senate Bill 64 would name the bridge the Patricia 'Pat' Brister Memorial Bridge and would go into effect on Aug. 1, 2020. It would also require Louisiana’s Department of Transportation and Development to put up signs reflecting the bridge’s new name.

Brister died in February from cancer. She was a longtime figure in St. Tammany Parish and the state’s Republican Party politics.

She worked for years to acquire funding to widen I-12 in her parish, especially after four people died in a fiery crash on a busy stretch of interstate in May 2018. Later that year, Northshore leaders announced that Louisiana was granted millions to finally widen the interstate.

The bill, authored by Louisiana District 11 Sen. Patrick McMath (R-Covington), was pre-filed in February and was referred to the Committee on Transportation, Highways and Public Works.

RELATED: Louisiana will get $25 million to widen I-12 in St. Tammany after deadly crash