Mom: After witnessing shooting, son was kidnapped and killed

“You wouldn’t think that our little town of Bogalusa would have all it has, and it does." 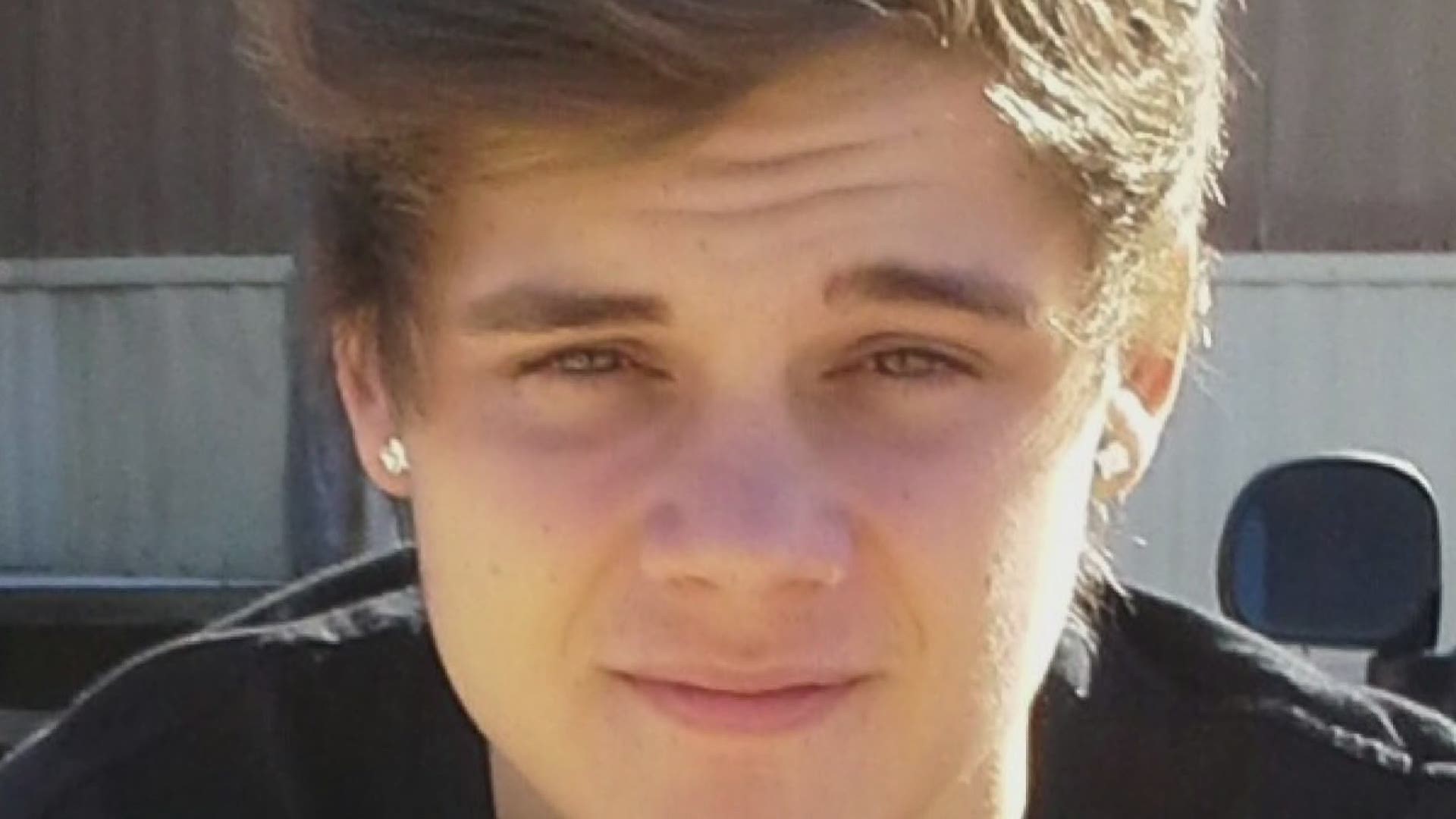 BOGALUSA, La. — It’s been more than a year since the death of a young man in Washington Parish, a crime the sheriff called a “ruthless murder.”  Now, for the first time, we’re getting an idea of what happened that afternoon on Easter Sunday.

Tuesday was the first time Kristen Watts has been able to build up the strength to visit a spot in southeast Washington Parish. It’s the spot where her 24-year-old son, Brett Ritchie, was killed.

“A lot. Just knowing how scared he probably was,” said Watts when asked about being there for the first time.

It happened Easter Sunday 2020 when Watts say her son, known for his love of video games, was in the wrong place at the wrong time. That place was near his home in Bogalusa.

“He was just riding his bike,” Watts said.

Riding his bike home from a nearby store, Watts says Ritchie witnessed a car being shot up, by people she believes to be gang members. Having witnessed it, Watts says her son was kidnapped, driven to this spot and shot eleven times. Trevion Mark is now charged with his death.

Mark, 25, has been in the Washington Parish Jail for more than a year now and is set to be in court next month. Chief Deputy Mike Haley says he’s not aware of any other suspects in this case, but also not ruling it out.

Watts says the autopsy shows two different types of bullets and believes more than one person was involved.

“It was two guns, no doubt,” Watts said. “I just don’t see one person standing there with two guns.”

Watts now hopes her son’s death shines a light on a problem of violent crime in Bogalusa.

“You wouldn’t think that our little town of Bogalusa would have all it has, and it does,” Watts said.

Breana Ritchie now looks at her arm for a quick reminder of the brother she was so close to.

“So, this is him,” Ritchie’s younger sisters Breana said, pointing to a tattoo of her brother she got on her arm. “He was my right-hand man, so I had to get it on my right hand.”

Holding on to just the memories though isn’t easy, especially when there were so many more to be made.

“It would be great if he would be here. That’s pretty much all that goes through my head is that if he was here,” Ritchie said.

“He’d do anything for anybody you know, shirt off his back kind of person,” Watts said.

A kind of person his family says was loved by so many and taken away from them all.

“We just miss him. We miss him a lot,” Watts said.

The sheriff’s office hasn’t released any details about this case or what investigators believe to be the motive for the shooting. Court documents show Mark faces charges of manslaughter, kidnapping, drug possession and obstruction of justice.