Authorities say Michael Bright was boating with family when they decided to swim. 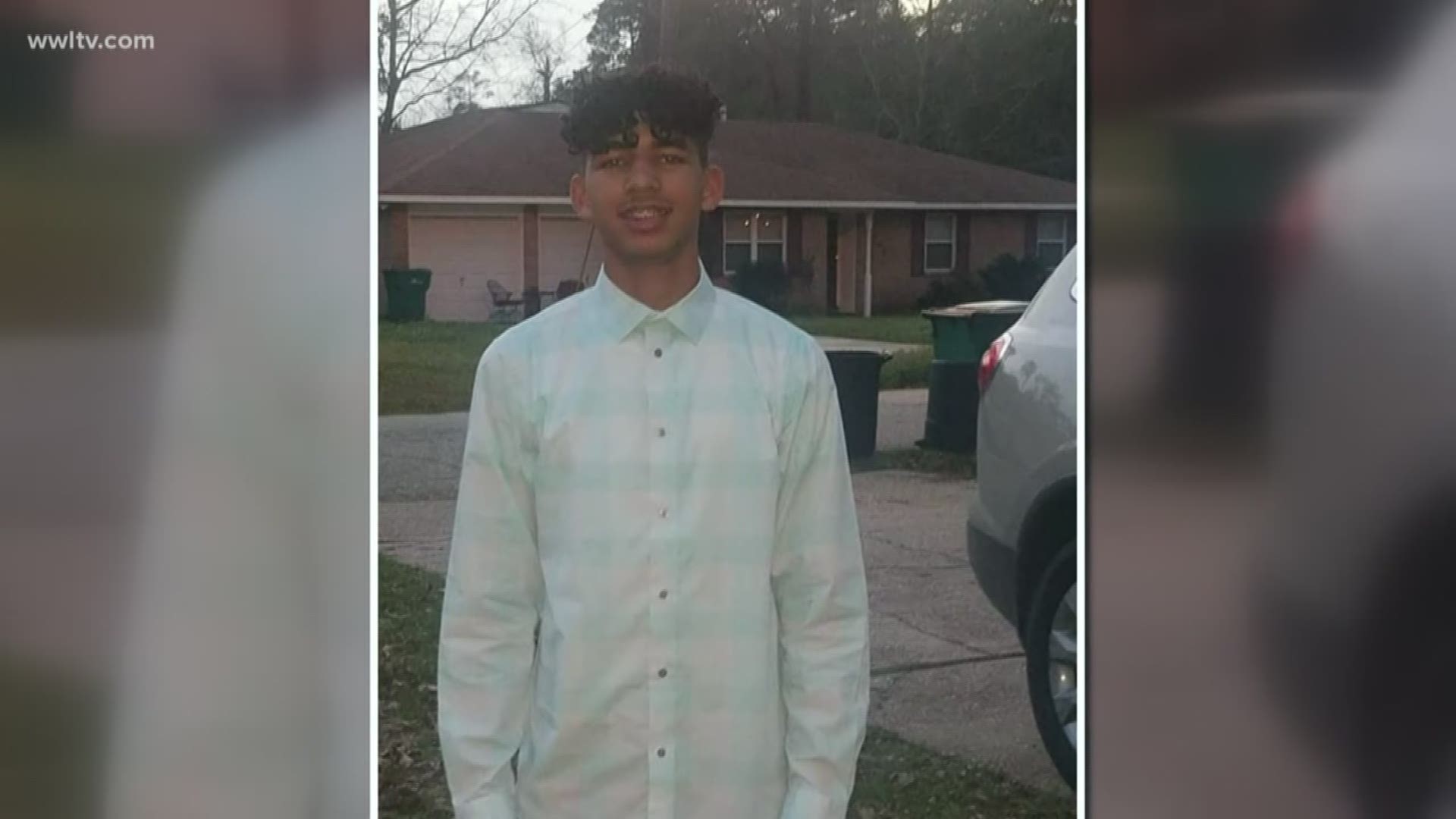 SLIDELL, La. — The body of a missing 14-year-old boy was found Sunday night in the East Pearl River near Interstate 10.

The St. Tammany Parish Sheriff's Office said dive teams were called to the river around 5 p.m. after Michael Bright was reported missing.

Authorities say Michael was boating with family on the river when they decided to tie up their boat under the interstate and swim.

Deputies found Michael's body in the area where he was last seen around midnight.

The St. Tammany Parish Coroner's Office will determine the Slidell teen's official cause of death after it completes an autopsy Monday.